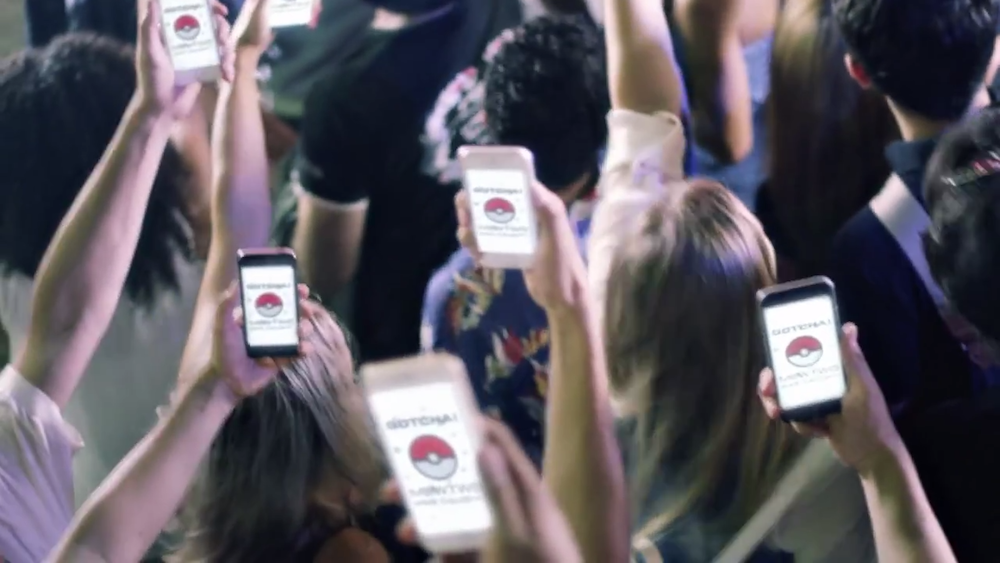 You might think you’re so addicted to playing Pokemon Go because you loved Pokemon growing up, but that’s not the only reason. It appears there’s a scientific explanation for why the app has become such a monster hit in a just a few days following its official launch.

According to Business Insider, it’s Augmented Reality (AR) to blame for your newfound addiction. AR works by superimposing virtual elements – in this case Pokemon characters that need to be collected – over real-life elements. You actually see your surroundings through your phone’s camera. There, on top of reality, the Pokemon appear.

That’s enough to make you curious to see what happens next, even though the gameplay essentially follows a well-established pattern. After a while, there won’t be any more surprises left, but until that happens you’ll have a tough time fighting this addiction.

Discovered by Pacific Standard, a 2013 study by a team of American psychologists and computer scientists says that AR can become highly addictive.

“[Augmented reality] does not separate the user from his reality but instead uses it and realistically transforms it,” the study says. “This effect can cause a high degree of surprise and curiosity in users.”

There you have it. Too much AR might not be good for your brain. So remember to take a break every now and then from Pokemon Go. At least to recharge the battery of your smartphone or something, before things get too crazy.