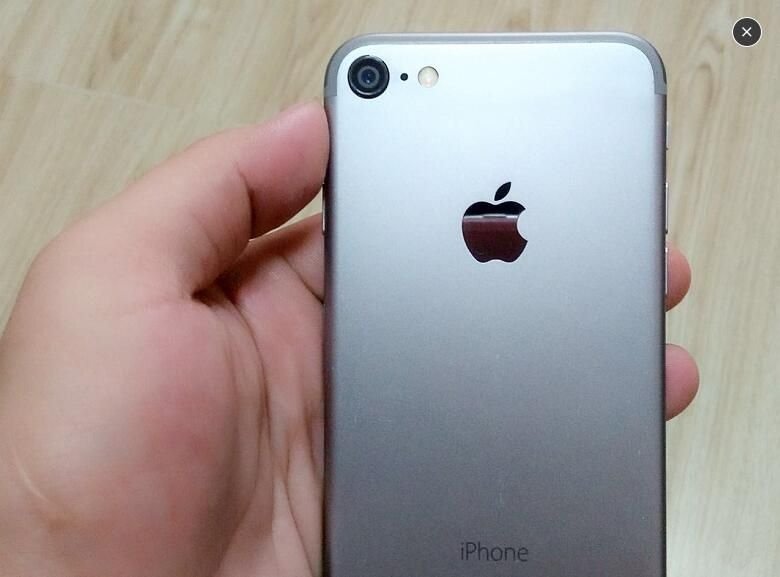 Serious question: Which smartphone out there right now is hotter than the upcoming iPhone 7?

We’re about two months away from seeing the next-generation iPhone 7 and iPhone 7 Pro unveiled on stage by Apple. But as has been the case for the past several years, there’s precious little mystery left. If all the recent leaks and rumors pan out — and most of them will — we already know about nearly all of the new specs and features the iPhone 7 will include, and we also know exactly what it will look like. And it’s the phone’s looks that have caused the biggest stir.

On Tuesday I penned a quick post about a pair of new-at-the-time iPhone 7 photos that had just leaked. The photos showed the smaller of Apple’s two next-generation iPhones, and it was pictured in rose gold. It looked fantastic. See for yourself.

Today, another new photo of an assembled iPhone 7 was published by Twitter used “The Malignant,” who has posted a number of leaks in the past. It’s not clear if the handset in this new photo is actually a fully assembled iPhone 7 — which is possible now that production is well underway — or simply a dummy of sorts assembled from iPhone 7 parts taken from one of Apple’s manufacturing partners.

Whatever the case, the phone looks terrific, as you can see at the top of this post.

So I ask again: Which smartphone currently available for sale or expected this year has a better design? Which phone is as sleek and understated? Samsung’s Galaxy S7 edge is gorgeous and so are Lenovo’s new Moto phones, and I’m also a big fan of the OnePlus 3 design (which is basically an iPhone mixed with an HTC 10). But none of those phones can hold a candle to the new iPhones Apple is set to debut this year.

The best-looking smartphone of 2016. How boring…