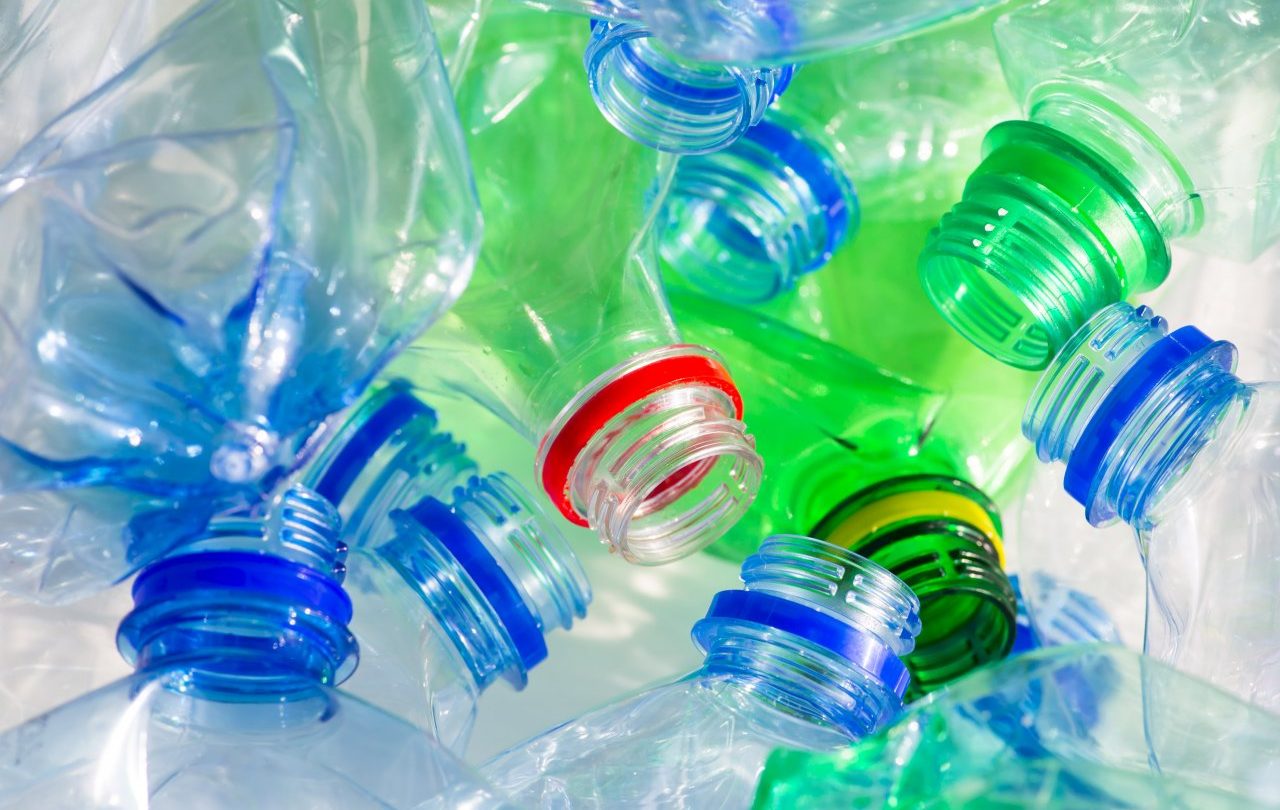 While the amount of plastic we recycle has grown significantly over the past couple of decades, we’re still throwing far too many plastic bottles in the trash where they will end up as landfill waste. But what if there were a way to dissolve these bottles naturally even after they’d been dumped into a landfill? A newly discovered plastic-eating bacteria has the promise to do just that, although we’re still a long way from knowing just how effective it would be if deployed on a large scale.

An article published in Science this week discusses Japanese researchers’ discovery of Ideonella sakaiensis, a species of bacteria that is capable of breaking down polyethylene terephthalate (PET), which accounts for an estimated one-sixth of global plastic production. The researchers say that when cultivated on the plastic, the bacteria “produces two enzymes capable of hydrolyzing PET.” These enzymes are crucial for converting the plastic into tow more environmentally friendly components,  terephthalic acid and ethylene glycol.

This all sounds great but the researchers have also found that it takes the bacteria six weeks to break down low-quality PET and significantly longer to break down higher quality PET. Nonetheless, one researcher told The Guardian that studying the bacteria further could lead to discovering ways to accelerate the degradation process.

“It’s difficult to break down highly crystallised PET,” explained Professor Kenji Miyamoto from Keio University, an author of the study. “Our research results are just the initiation for the application. We have to work on so many issues needed for various applications. It takes a long time.”

Another question is whether this kind of bacteria has always been able to break down tightly bonded materials such as PET or whether it has evolved to do so over a remarkably short period of time. These kinds of plastics have been in existence for less than a century, which means that the bacteria’s adaptation to the material would have occurred at a very rapid clip.