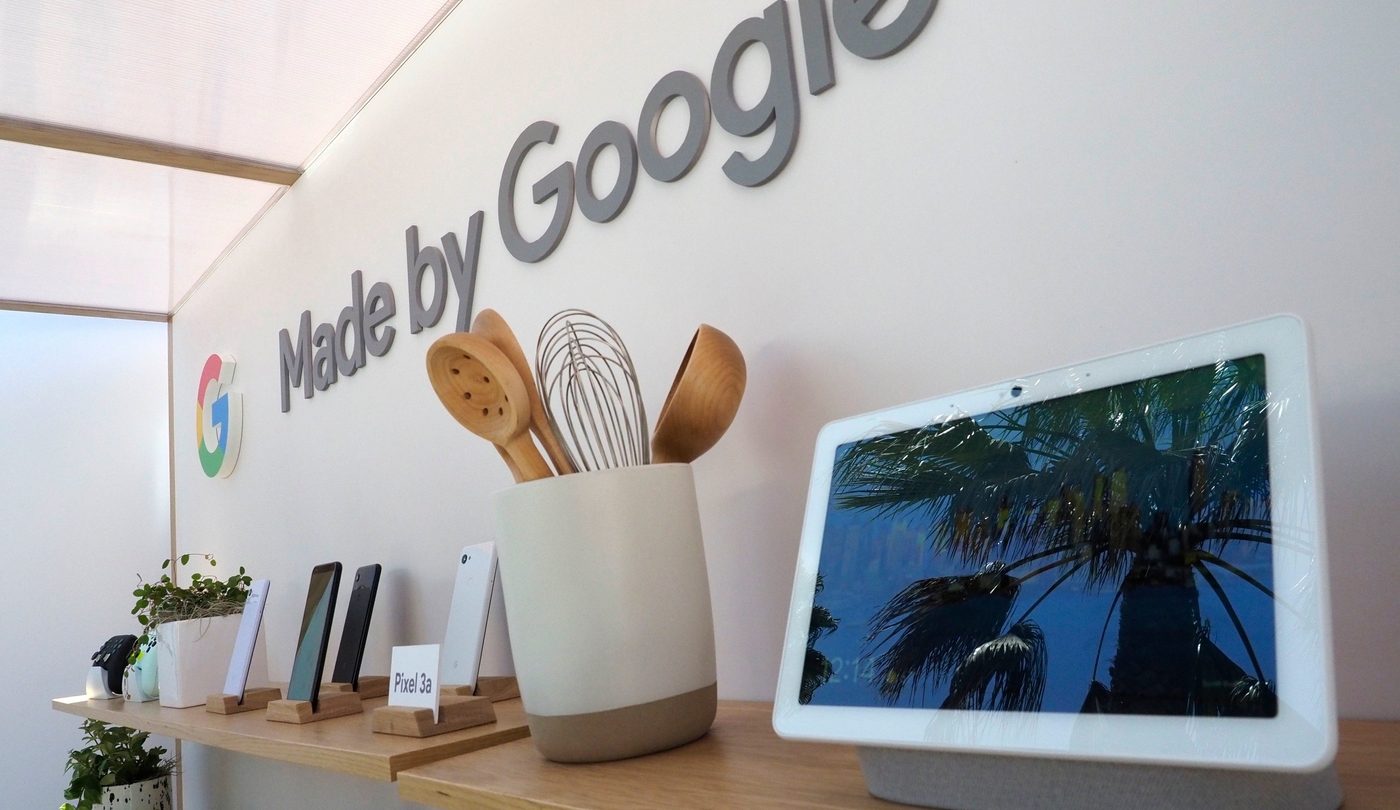 We’ve come across rumors detailing Google’s so-called Pixel Watch with some regularity, but the company never made a Wear OS gadget of its own that could compete against the Apple Watch.

Meanwhile, the Apple Watch kept growing, having virtually no rival in the market that stands a chance against the Apple Watch Series 5. But it turns out that Google did have a Pixel Watch ready back in fall of 2016 when it launched the first Pixel phones, but the company canceled the device in the 11th hour and never looked back.

There’s no telling whether Google will launch a Pixel Watch eventually, but we’d have heard about it by now if a launch was imminent. After all, the Pixel phones, Pixel 4 included, have always leaked well before Google’s fall press events, and a Google wearable wouldn’t stay secret for too long.

It was Rick Osterloh, Google’s VP of hardware, who canceled the Pixel Watch months before the first Pixel event, reports Business Insider. Apparently, the Watch didn’t fit with the Pixel family of products, with one former Google employee who worked on the project saying that they “didn’t want a peripheral product to bring down the name of the Google hardware brand.”

The eleventh-hour decision not to release the product set Google on an erratic course in the smartwatch market that has included a major name change and left partners, app developers, and customers scratching their heads. Despite being one of the first companies to recognize the potential for smartwatch technology, Google has been relegated to the status of a bit player, seemingly struggling to comprehend why the playbook that made it the dominant player in smartphones has failed to do the trick with watches.

Google insiders have further confirmed to Business Insider that there are no plans to release a Pixel Watch this holiday season, and it’s unclear when such a device would launch.

The first Google-made watches would have been manufactured in cooperation with LG, the report notes, and actually leaked in July 2016 (above). Google went ahead and created official press shots for the watches, and settled on a temporary branding of Google Watch. That was apparently before the project got canned.

Osterloh’s arrival, meanwhile, led to a new effort inside the company to unify hardware under the same family, even though different teams worked on different types of products. Google ended up canceling the Project Ara modular watch, which would have been a separate endeavor, but also a “fashion-focused” wearable developed by the former Google Glass team and Nest CEO Tony Fadell. The Pixel Watch had the same fate.

Apparently, it was the design of the LG devices that was a significant concern for the executive. Osterloh wasn’t happy with the way the watches worked with the Pixel phone, with critical features like syncing between the Pixel and the Watch not working “that great.”

LG ended up manufacturing and selling the two devices as LG Watch Style and LG Watch Sport (above) in February 2017. But those are the kind of wearables that nobody will really remember.

Google clearly didn’t have much luck leaving Wear OS to third parties either, as the operating system failed to deliver an experience akin to what was available on the Apple Watch. One major bottleneck was the actual hardware, with Google relying on Qualcomm chips for wearable devices rather than a homegrown solution.

Those watchmakers that still wanted to create smart versions of their watches tried to do so, but had little success. Business Insider’s report says that Tag Heuer is still sticking to smartwatches, with a new model set to launch next March, only to convince the industry that it hadn’t failed in the market, not because they sell well.