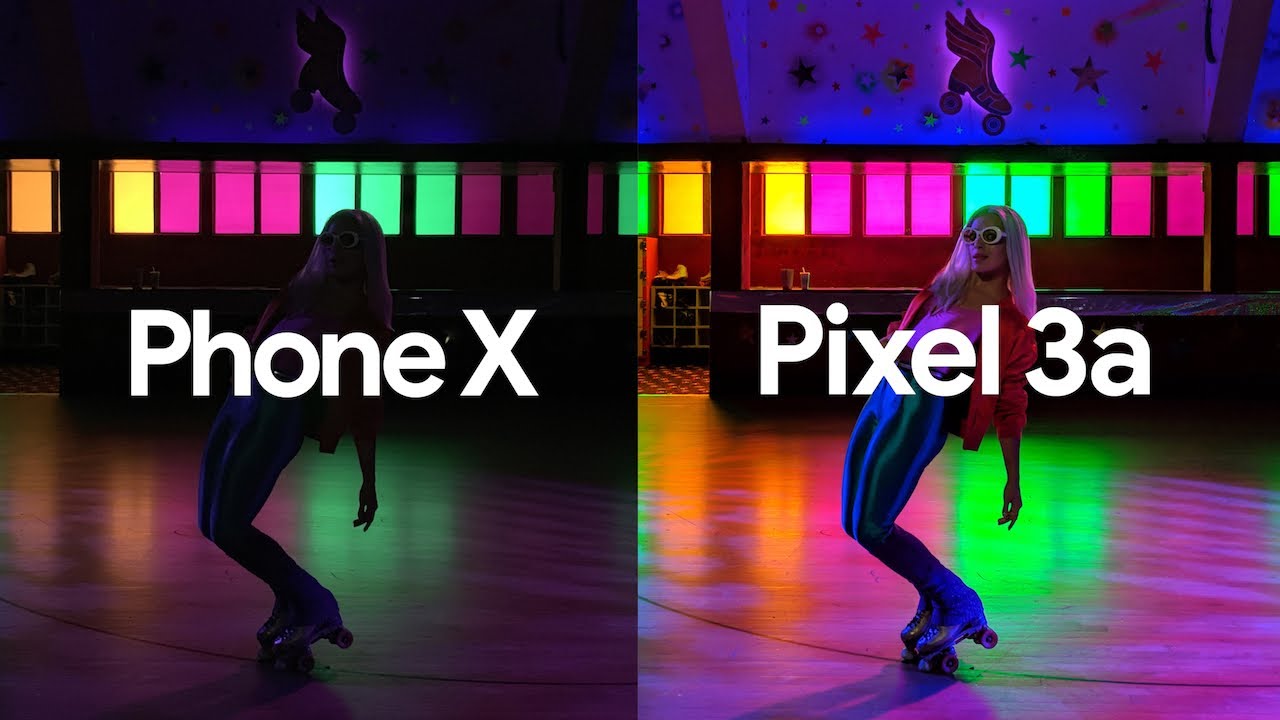 If there’s one feature that defines the Pixel 3 (and all of Google’s Pixel phones, for that matter), it has got to be Night Sight — a camera mode that allows for stunning low-light photography.

Google has been raising the bar for smartphone photography for years, but no feature has received as much attention as the free software update that rolled out last fall. Every Pixel smartphone, going all the way back to the original from 2016, has access to Night Sight, but for whatever reason, the mode has been hidden in the “More” tab of the Google Camera app since launch. That might finally change in the coming weeks.

According to 9to5Google, while Google Camera 6.2 is the latest stable release of the app, a leaked Android Q beta build was spotted this morning which features version 6.3 of the app. There are two major changes to Night Sight in this updated version of the app, but the most important one is that Night Sight has replaced Panorama as one of the four modes on the main screen. Panorama, meanwhile, has been relegated to the “More” tab.

This might not sound like a drastic change, but putting one of the signature Pixel features front and center rather than forcing users to tap extra buttons to find it is a smart move. Who takes Panorama shots on a regular basis anyway? I’m much more likely to be in a setting where I need to capture a photo in low light.

It’s unclear when Google Camera 6.3 will roll out to the public, but at the very latest, Pixel owners should see the new layout (with Night Sight at the forefront) by the time Android Q launches later this year.