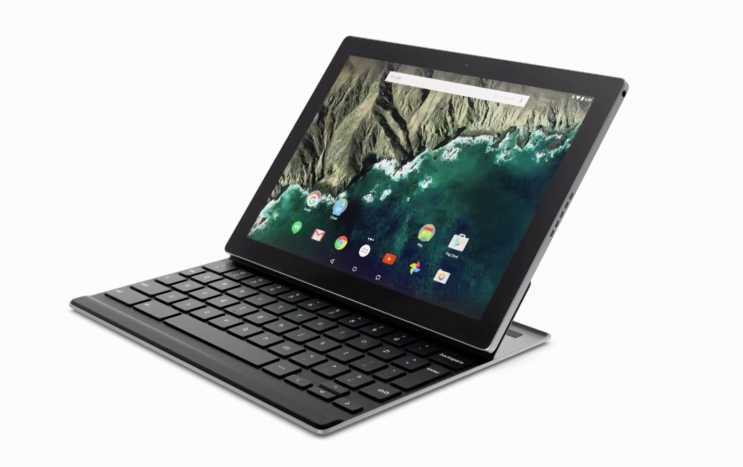 On Thursday, Google thought it would be a good idea to host a Reddit AMA (Ask-Me-Anything) session about the Pixel C. In case you don’t know what a Pixel C is, it’s Google’s response to the Microsoft Surface and the Apple iPad Pro. The Pixel C is an Android-based convertible tablet that received pretty bad reviews, which makes Google’s appearance on Reddit AMA even more surprising. As it turned out, Google found itself ambushed by fans who had some serious questions that remained unanswered.

When viewing the full Reddit thread for the Pixel C AMA, you’ll be surprised to see that a bunch of the initial comments were deleted, but they remain at the top of the Top comments thread.

Here are some of the questions Google decided it’s best not to answer or didn’t offer convincing answers to.

“My question is what was the logic behind not building in real stylus support (and a stylus to go with it)?” user SangersSequence asked. “It is a huge feature of most productivity tablets, which is what the Pixel C seems to be positioned as. This is particularly perplexing when native Bluetooth stylus support was a notable feature of Android M.”

Google said that passive styluses do work with the Pixel C and that it preferred to focus on the keyboard.

“Why not bundle the keyboard if it [is] so perfect for the device?,” ShareSaveSpend asked later, but Google did not answer.

“This is the first I hear about this. What really sets this apart from any of the other Android tablets on the market (besides the keyboard of course)?” karkaran117 asked. “This bears some semblance to the Surface Pro tablets, which of course are more expensive, but x86 and less restrictive for it. Is this attempting to compete with a Surface Pro? If so, how does it compare in a business/school environment?”

Google focused its answer on enumerating the USB features of the tablet and on the tablet’s high-resolution display.

“So the only selling point you have, is that it’s a more expensive Android tablet with some USB f***ery?” lelbritannia replied.

“If you’re in the market for a $600 laptop, what do you think makes the Pixel C a competitor compared to a regular Windows Laptop?” is a question asked by dmziggy that was not answered.

“Why no SD card support? There is some usual rhetoric about it being a cunning Google plan to alienate power users by forcing content into the cloud (and profit), but it would be nice to get the true answer,” grotgrot said. “We understand that Googlers have really good networking infrastructure, even on their commuter buses. But the rest of us have sporadic connectivity and do have many and large items of media. Having to manually manage subsets of content and apps because of the storage restrictions is beyond annoying. It is what repeatedly prevents me from buying Nexus tablets, and you are doing it again.”

His comments were echoed by many people annoyed by the fact that Pixel C’s storage maxes out at 64GB. “Did you just forget the SD card slot, or are you intentionally screwing people over for flash storage at a 1,000 percent markup?” user combatchuck said.

But Google did not answer any of these questions.

“Is there a reason why you left out double tap to wake and ‘OK Google’ hot word support when the screen is off? Can we expect to see them added in a future update?” user wgn_luv said.

Google explained that it wanted to conserve battery life, but always-on support for “OK Google” is coming in a future update.

“It seems a lot of the disappointment with the Pixel C stems not from the hardware, which is getting rave reviews, but from the software. How is the Android team working to make the Pixel C a better purchase when compared to more functional tablet operating systems?” redthunda69 asked.

Google replied that it’s working on specific updates for Android for this form factor – which sounds like it’s just discovered the existence of tablets. One of them will be multiwindow support, which will come sometime soon. If you want it now, you can of course buy a Samsung tablet instead.

“Shouldn’t that have been done BEFORE rolling out this hardware?” user dafadsfasdfasdfadf asked rhetorically. “Why would you roll this out without the software in place? Its WAY too expensive for what the software can do. This is not a Surface competitor in any way.”

You can read the entire thread over on Reddit by following the link below in our source section.