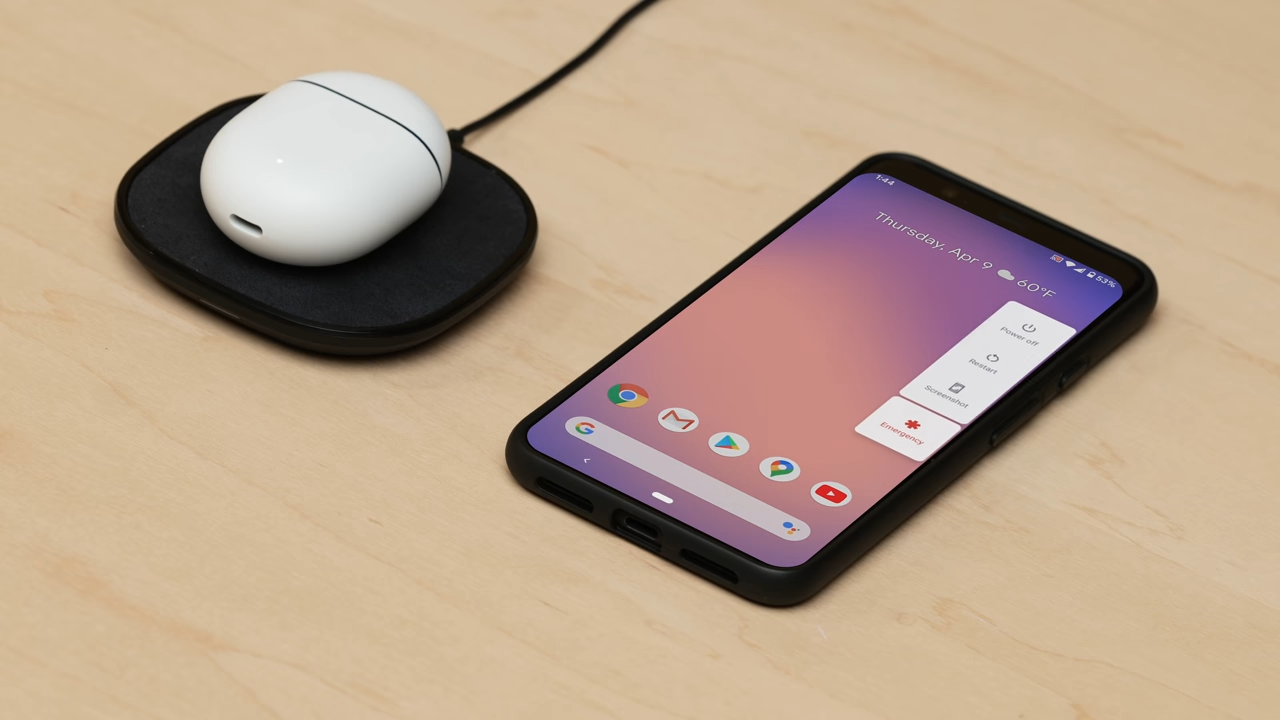 After a less than exciting Pixel 5, Google is expected to offer buyers at least one significant upgrade with the Pixel 6 this year. Google collaborating with Samsung on its own custom processor for the Pixel series, and we’ve already seen evidence supporting the idea that the Pixel 6 will be the first Google device to run on the Whitechapel processor. Separately, reports say that Google is making its own foldable Pixel, which would be an exciting development for Pixel fans. It’s unclear whether the handset will launch alongside a traditional Pixel 6 phone this year or later down the road. A new discovery indicates another major area of interest for Google, teasing another potential upgrade for Pixel handsets. Unlike the unconfirmed Whitechapel CPU and foldable Pixel, this upgrade seems certain for future Pixel devices.

The job location is also interesting, Taiwan. It’s not just because Google acquired a significant chunk of HTC’s mobile division a few years ago to work on the Pixel. Taiwan also happens to be the place where Apple is working on its own display technologies for iPhone, iPad, and Mac. We’ve seen various reports in the past few years about Apple’s display operation in Taiwan, just as rumors said that Apple is looking to bring mini-LED and OLED screens to various devices. The iPad Pro already delivers that highly anticipated mini-LED display.

Google’s job post doesn’t mention the Pixel 6 specifically, and it’s unclear what sort of technology Google wants to develop and what sort of Pixel devices it would target. Google does note that it’s looking to create custom parts for its hardware, which is an exciting detail:

Our computational challenges are so big, complex and unique we can’t just purchase off-the-shelf hardware, we’ve got to make it ourselves. Your team designs and builds the hardware, software and networking technologies that power all of Google’s services.

The job description briefly explains the responsibilities of the chosen candidate:

In this role, you will be responsible for ensuring that the display color management and display features meet the product specifications and aims. This involves objective measurements of the product displays and may involve conducting color studies and experiments to quantify user preferences. You will have responsibilities related to adaptive display response to ambient sensor input from the device. While the role is formally on the hardware ladder, there is cooperation with the software teams and programming experience is a plus. You will work cross-functionally with display hardware and software, product management, user experience, and Android platform display teams.

Google also says that the chosen candidate will have to “optimize the display color and image quality for consumer electronics products, achieving equivalent or better quality to existing products in Google’s hardware portfolio.”

It’s not just the Pixel 6 that could benefit from these display innovations. Google also makes smart displays and might make Pixel laptops and tablets again in the future. There’s no indication that Google is looking at other display technologies for its Pixel and Next devices or that we’ll see mini-LED screens on future Google products. But Google has been following Apple’s moves closely since the first-gen Pixel handset. Mini-LED tech aside, the iPhone 13 is already rumored to deliver a massive display upgrade, the 120Hz screen that many people have been waiting for.

That said, it’s unclear whether the display hardware engineer that Google will hire can influence the Pixel 6 at this point in the development process. Google is expected to launch the Pixel 6 series in mid-October, assuming the coronavirus pandemic and/or the chip shortage will not impact Google’s plans in any meaningful way. The phone’s design and specs have been probably been finalized by now.