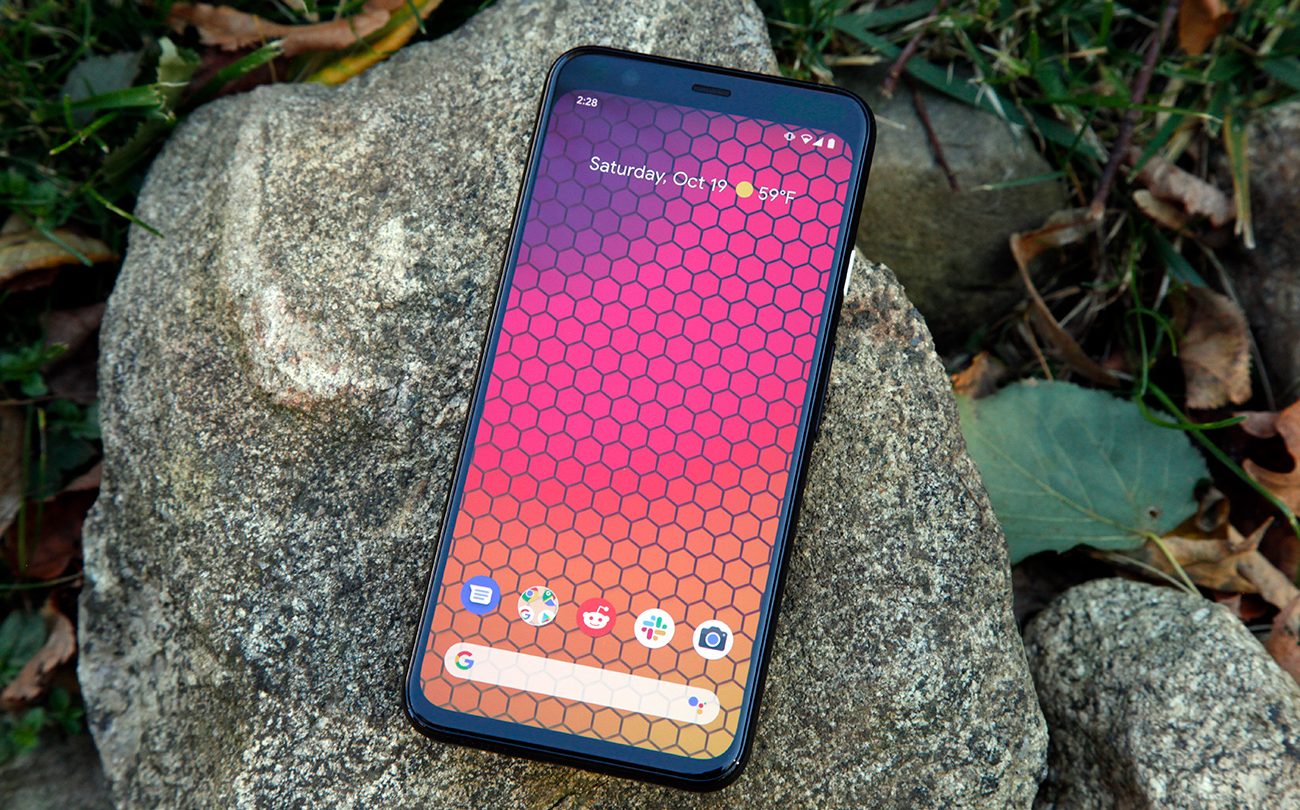 The Pixel 5 rumor season started a few weeks ago, which is just crazy. The next Google flagship won’t hit stores until mid-October, but it already looks like it won’t stay secret for too long. We’ve already seen the first renders of a Pixel 5 prototype, and they delivered both good and bad news about Google’s plans for the next-gen Pixel series. And it didn’t take long for the first real-life photo of a purported Pixel 5 prototype to make its way online.

The recent Pixel 5 leaks claimed the phone will feature a triple-lens camera on the back, a sign that Google can’t keep denying that having more cameras on a phone can be a good thing. The leak also suggested the rear camera module will have an original but controversial design, and I’ve already explained that camera module design shouldn’t even matter.

What does matter, however, is the front design of today’s new phones. And the Pixel 5 won’t be nearly as good-looking as the recently released Galaxy S20, or the iPhone 11. That’s because Google will keep in place both the 3D face recognition front camera and the Soli radar chip that’s placed inside the top bezel.

There’s no way to verify this leak at this time, and there’s no source for it either. Also, the information displayed on the screen of the Pixel 5 isn’t enough to identify the phone. We expect the handset to feature Face unlock support, which is the only information we can glean from the photo. The heavily redacted edges of the purported Pixel 5 handset might indicate the phone will have curved edges, which would be a first for the Pixel series. But it’s just as possible that the phone on the right side of the image isn’t a Pixel 5, and someone is trying to cover up a bad photoshop job.

However, we’re talking about Pixel hardware here. If the photo does show a Pixel 5 prototype, then we’ll probably see the device in even more leaks in the not too distant future.