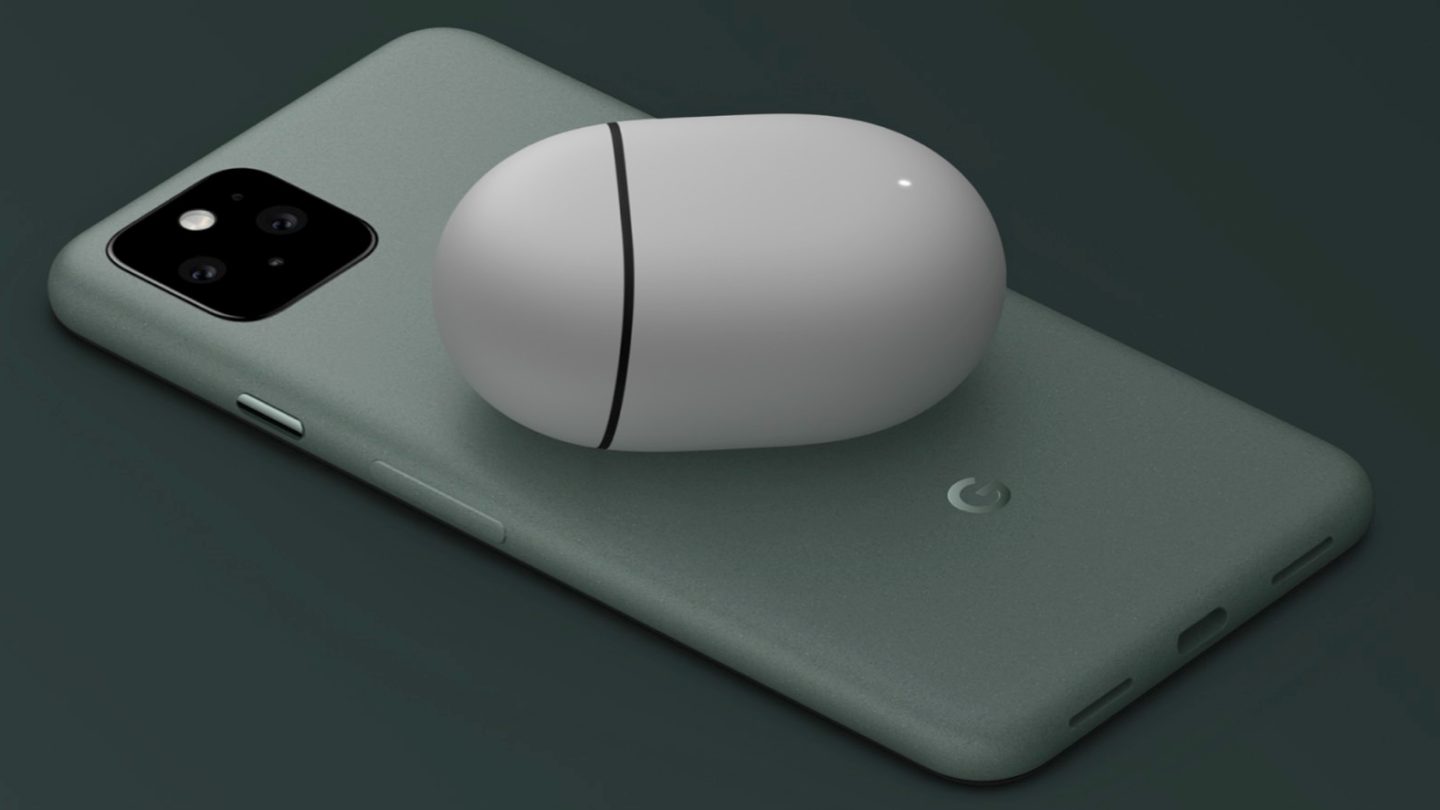 The only reasons to buy the Pixel 5 right now are camera performance and the access to fast Android updates. We’ve already explained why the Pixel 5 is such a disappointment this year, but that things might improve in the not so distant future. Even if you don’t mind getting a mid-range Pixel this year, you should still avoid the $699 on the Pixel 5 when the $499 Pixel 4a 5G provides the same overall performance. The cheaper Pixel 4a version will feature the same camera specs and software, and it will get the same Android updates. In fact, the Pixel 4a 5G has almost the same hardware as the Pixel 5, and the only differences concern the screen quality, the battery size, reverse wireless charging support, and durability. The Pixel 4a 5G has a plastic case on the back compared to the Pixel 5’s aluminum panel. And here’s where Pixel 5 will be in for a huge surprise. That Pixel 5 aluminum shell supports wireless charging, which is a surprising feat for a metal phone. That is until you find out about Google’s strangest design Pixel 5 design decision.

Remember the Pixel’s early days when Google used to combine metal with glass for the rear case? Some called it “personality” when “ugly” would suffice to describe it. Well, Google did it again, although this time around, it’s not the looks that I’d be concerned about.

Wireless charging, and reverse wireless charging, does not work through metal. That’s why Apple had to give the iPhone 8 and iPhone X glass sandwich designs. That’s what you call a phone featuring a metal chassis that contains all the phone’s components, sandwiched between two sheets of glass that cover the entire front and back of the phone. Everyone else in the industry that makes phones with wireless charging uses the same design for high-end handsets — although plastic panels are also an option for the rear.

Google is using a Bio-resin on top of the aluminum of the Pixel 5's body to achieve wireless charging. Basically, there is a physical cutout in the aluminum where the coil lives, and this plastic bio-resin sits on top.

This brings us to the Pixel 5, which is made of aluminum. But there’s a hole in the metal where the wireless charging coil is placed, and it’s covered with a bio-resin that sits on top.

That’s the kind of detail that didn’t make it into Google’s presentation earlier this week, but which will surely come up in certain durability tests and teardowns once the phone launches.

Should this be a worry? Well, remember when the iPhone 6 started bending around the cutouts for the volume button keys? Apple fixed the durability issues in the iPhone designs that followed, but some YouTubers have performed bend tests on all phones launched since then. Some fare better than others, with the OnePlus Nord being the last prominent example that shows bend damage.

It’s unclear at this time how big the rear-facing wireless charging hole is on the Pixel 5. But those charging coils aren’t small. Just look at how big the charging coil of the Pixel 4 XL is in the image above. It’ll be interesting to see whether the combination of plastic and aluminum could lead to accidental bending. But we have no way of knowing at this time.