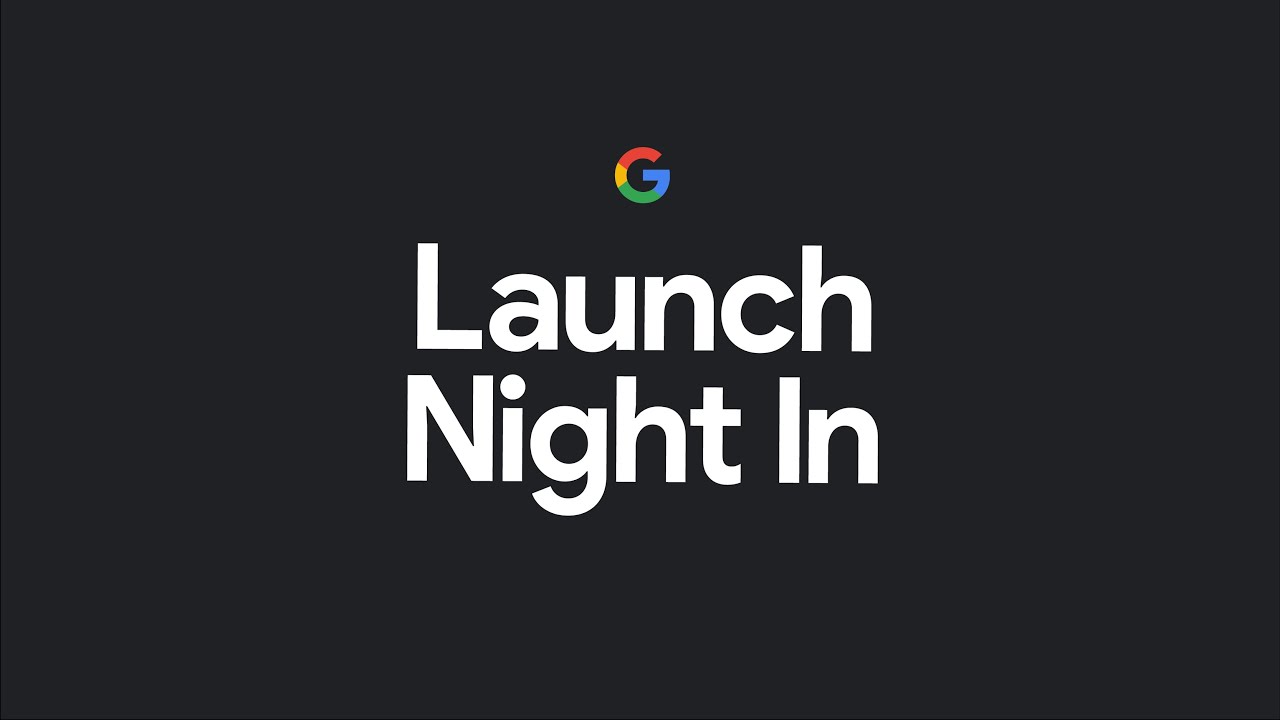 There is really no such thing as a product reveal event anymore, as everything leaks before it’s officially announced, and this is especially true for Google. On Wednesday, September 30th at 11 a.m. PT / 2 p.m. ET, Google will host its “Launch Night In” event to announce a bunch of new devices, including the Pixel 5, but we’re pretty sure we already know all that there is to know about everything the company has in store, barring any surprises.

The Pixel 5 will headline the event, although leaks have suggested it won’t be the flagship smartphone we’re used to seeing from Google. The next numbered entry in the Pixel line is said to feature a 6-inch OLED display with a 90Hz refresh rate, Snapdragon 765G processor, 8GB of RAM, and a dual rear camera setup.

In addition to the Pixel 5, we’re also going to be introduced to the Pixel 4a (5G), which Google has already confirmed will start at $499 (compared to the $349 price tag of the Pixel 4). In addition to 5G support, the new Pixel 4a model is expected to have a 6.2-inch display, upgraded battery capacity, the same Snapdragon 765G as the Pixel 5, and dual cameras of its own. We’ll find out for sure when the stream below kicks off:

Beyond the new phones, Google has also confirmed that a new Chromecast and smart speaker will be present at the event on Wednesday. Unsurprisingly, these also leaked, and the new Chromecast with Google TV reportedly went on sale at The Home Depot before Google was even able to announce it. Unlike previous Chromecast devices, this new dongle will have Google TV (formerly Android TV) built-in, which means you will be able to download apps and data directly to the device rather than just streaming from apps on your phone, tablet, or computer.

Google’s new Chromecast will also ship with a voice remote, similar to what Apple, Amazon, and Roku offer for their own streaming boxes. The remote will have preset buttons for YouTube and Netflix.

Finally, we’ve also seen photos of the packaging for the Nest Audio, which is presumably the smart speaker that Google was talking about when it announced the Launch Night In event. Nest Audio appears to be a large, premium speaker and will apparently sell for $99.99 when it launches later this month.