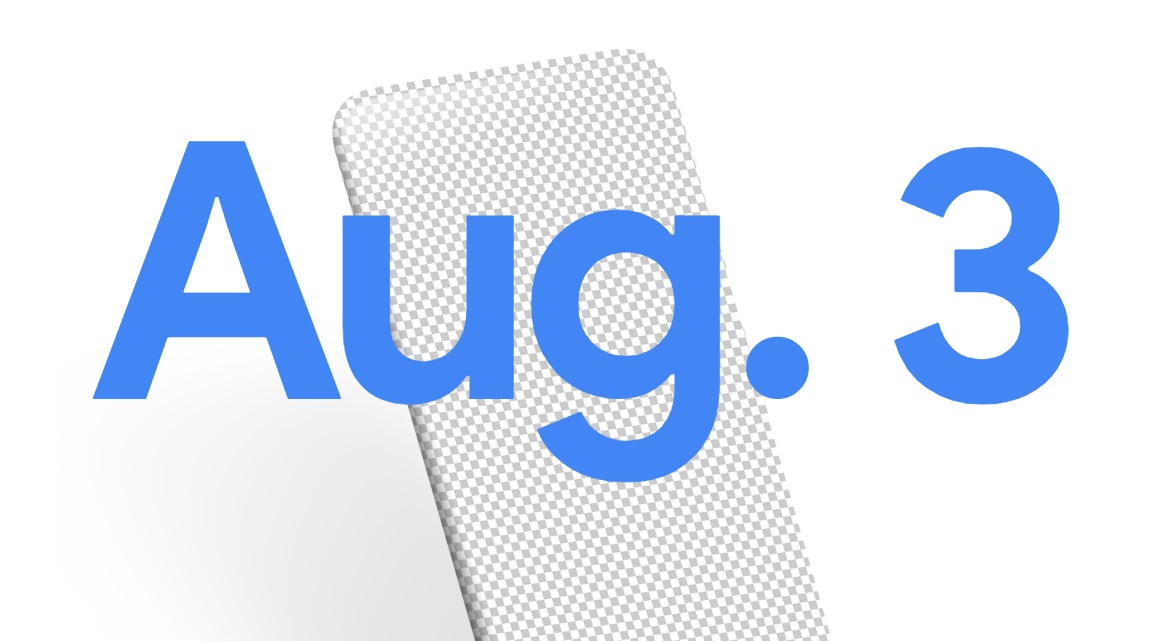 Google’s Pixel 4a has seemingly been days from launching for months now. At first, we thought it would be revealed at the Google I/O developer conference, but when that event was canceled due to the pandemic, reporting about the phone dried up. June came and went without so much as a hint from Google, but just as July was coming to a close, proof of the phone’s launch date was finally discovered on Google’s website.

First spotted by 9to5Google, a mysterious new landing page has appeared on Google’s online store. If you click the boxes on that page to make them match the Google logo (blue, red, yellow, blue, green, red), the text hidden behind those boxes will materialize, reading: “The Google Just What You’ve Been Waiting For Phone.” More text then pops up over the Pixel-shaped device at the bottom of the page reading “Aug. 3.”

Presumably, based on the clues we’ve been provided, Google is going to reveal the Pixel 4a on Monday, August 3rd. This is the same date that Front Page Tech host Jon Prosser leaked earlier this week, and he said at the time that he was “100%” sure the date was correct, so it sounds like his source knew when they were talking about.

You might not have noticed at first (I certainly didn’t), but the placeholder text on that page (which is clearly not actual Latin) appears to contain a few hints about the phone’s features, with familiar words and phrases such as “low light” and “bokeh” and “megapixel” all making an appearance, as well as “long-lasting battery.”

Adding fuel to the fire, the official Made by Google accounts on Facebook and Twitter have both updated their header images with images similar to what appears on the store page, with the same boxes that will likely describe the phone once it is actually revealed to the public next Monday, or perhaps leading up to the reveal.

Previous leaks suggested that the Pixel 4a will feature a 5.8-inch OLED display, Snapdragon 730 processor, 6GB of RAM, 64GB of storage, and a 12-megapixel primary camera. The Pixel 4 was something of a disaster for Google, so even if this phone is more affordable than its big brother, it needs to make a good impression. We have no idea if the Pixel 5 is still on track to launch this fall, as the Pixel 4 did last year, so all the pressure is on the Pixel 4a.