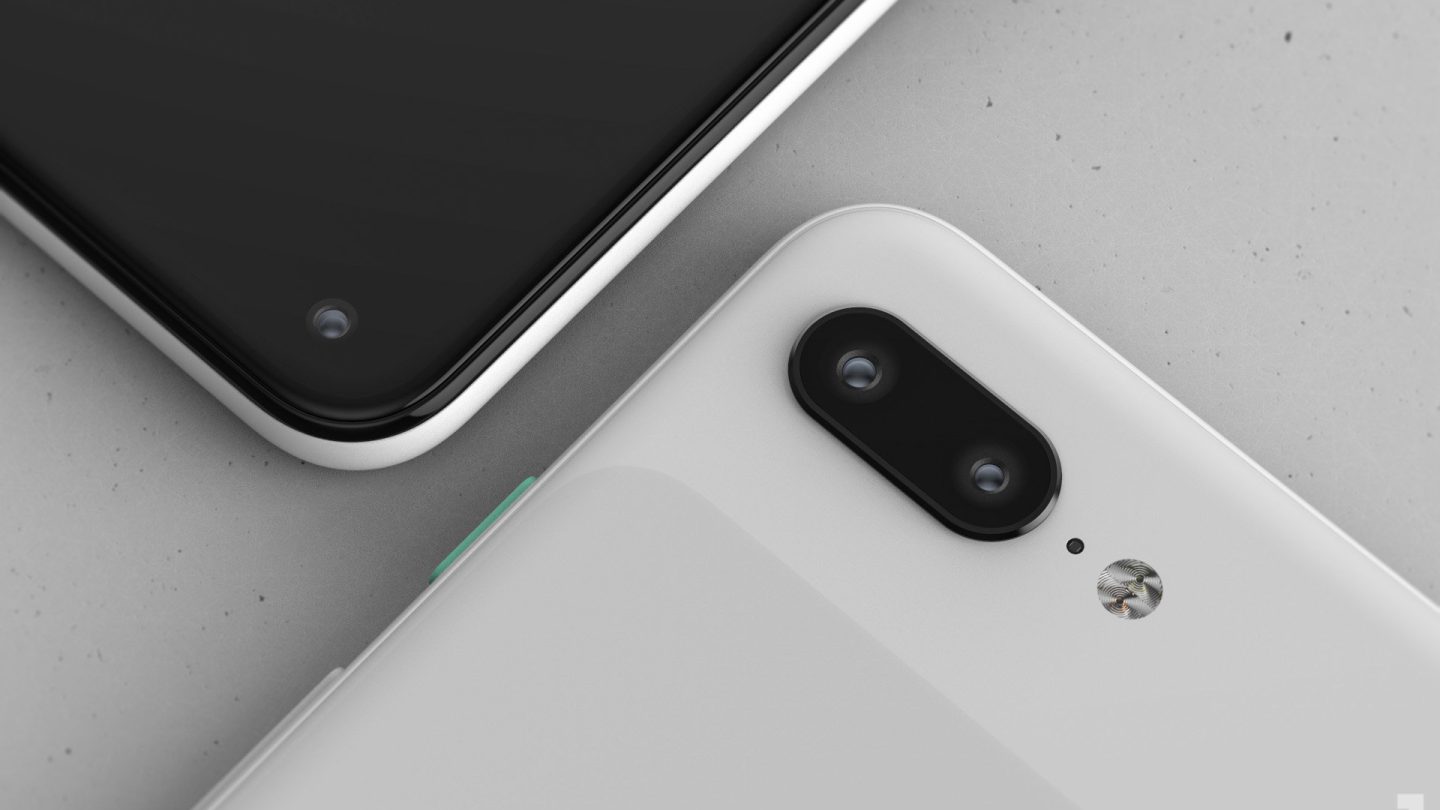 Google often announces technology innovations that aren’t ready to be turned into commercial products, prompting us to wonder whether they’re just vaporware. But that doesn’t mean development for said projects stops, and the Pixel 4 might prove exactly that. A couple of rumors claim the Pixel 4 will have a chip unlike anything available on iPhone or other Android flagship, a new type of tech that Google first unveiled back in 2015.

Called Project Soli, the chip was unveiled all the way back at Google I/O 2015, alongside several other projects coming from Google’s ATAP group.

What you need to know about it is that Soli uses radar to read the fine movements of one’s fingers, turning those gestures into actions on the screen of a phone, for example. In other words, the Pixel 4 might pack this Google-made chip to let you interact with the phone without touching the screen or any buttons.

That’s an exciting technology for the future of mobile phones, one that could help manufacturers create those button-less devices that are in the pipeline. A few weeks ago, we had a Pixel 4 rumor that said one of Google’s prototypes lacked any physical buttons, packing capacitive sensors into the sides where the real buttons would go. More recent leaks, however, showed that the phone would have buttons on the side.

Getting back to Project Soli, we’ll also remind you that in early 2019 we told you that the FCC allowed Google to operate its Soli chips at higher power levels. At the time, we had no idea what Google was working on and speculated that Project Soli chips might pave the way for computers with Minority Report-like technology.

The reason why this Pixel 4 Project Soli rumor is so exciting is because we have more than a source mentioning it. First, 9to5Google reported that the Soli radar chip is integrated into the Pixel 4, without explaining what it does.

But then xda-developers came forward with a discovery in the most recent beta that seems to reinforce the Soli rumor.

Google included two new gestures in Android Q called Skip and Silence, although they’re not functional on any devices. It’s pretty clear they refer to media playback, which would be a cool use for Soli. After all, Google imagined exactly that kind of interaction with Soli devices back in 2015 when it released the video at the end of this post.

The report further explains that the new gestures need a new Aware sensor that’s not defined on any of the current Pixel devices.

With all that in mind, it sure looks like the Pixel 4 will have a radar-based chip inside that will support gestures unlike anything seen on competing devices. The other day I explained how Google approach about making Pixel phones has been consistently wrong so far, with Google often having to follow the moves of the iPhone. I also said that the Pixel 4 might be Google’s chance to step out of the iPhone’s shadow with some sort of risky decisions. Soli would just about qualify — check out the initial Soli demos in the clip below: