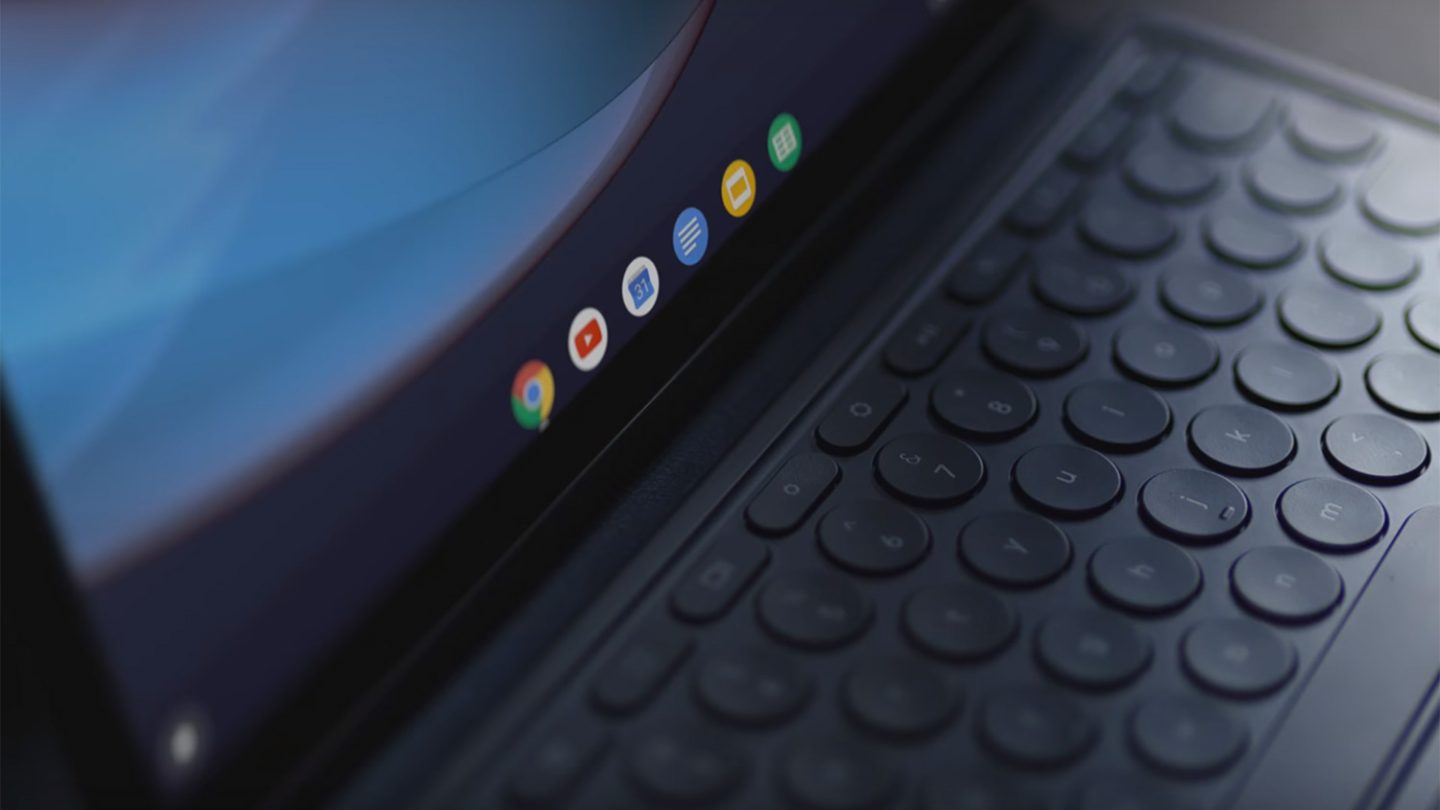 Google has a habit of announcing exciting projects well ahead of being able to deliver them to customers. Examples such as Google Glass and Google Duplex come to mind, but there are plenty of others. One of them is called Project Soli. Announced all the way back at Google I/O 2015, Soli aims to allow users to control smart devices with gestures, just like Tom Cruise’s character does in Minority Report. But there’s no commercial version for Soli at this time, and that’s because Google isn’t done developing it. The FCC, however, just granted Google permission to operate the Soli radar sensors at higher powers than it’s currently allowed.

Also, the Commission said that Soli devices could be operated aboard aircraft as long as they comply with FAA regulation for portable electronic devices.

Google wants to place these sensors in a variety of products, including wearable devices, phones, computers, and vehicles. Soli captures hand motions and other gestures in a three-dimensional space using radar beams, the FCC said.

Google asked the FCC back in March to allow it to use its Soli radar in the 57 to 64GHz frequency band, at power levels that are already consistent with European Telecommunications Standards Institute standards.

Business Insider explains that Facebook raised concerns with the FCC regarding the higher power levels Google requested for Soli, worrying that the sensors might interfere with other technologies. It’s unclear why Facebook is interested in this particular gesture-based interaction method for controlling smart devices. The social network told the FCC in September that it expects a “variety of use cases to develop with respect to new radar devices, including Soli.”

Google, Facebook, and the FCC agreed during the same month on sensors that would operate at higher power levels than what’s currently allowed, but lower than what Google wanted.

That said, we have no idea when Project Soli will make its commercial debut, and what devices will be the first to offer user Minority Report-style gesture-based user interfaces.