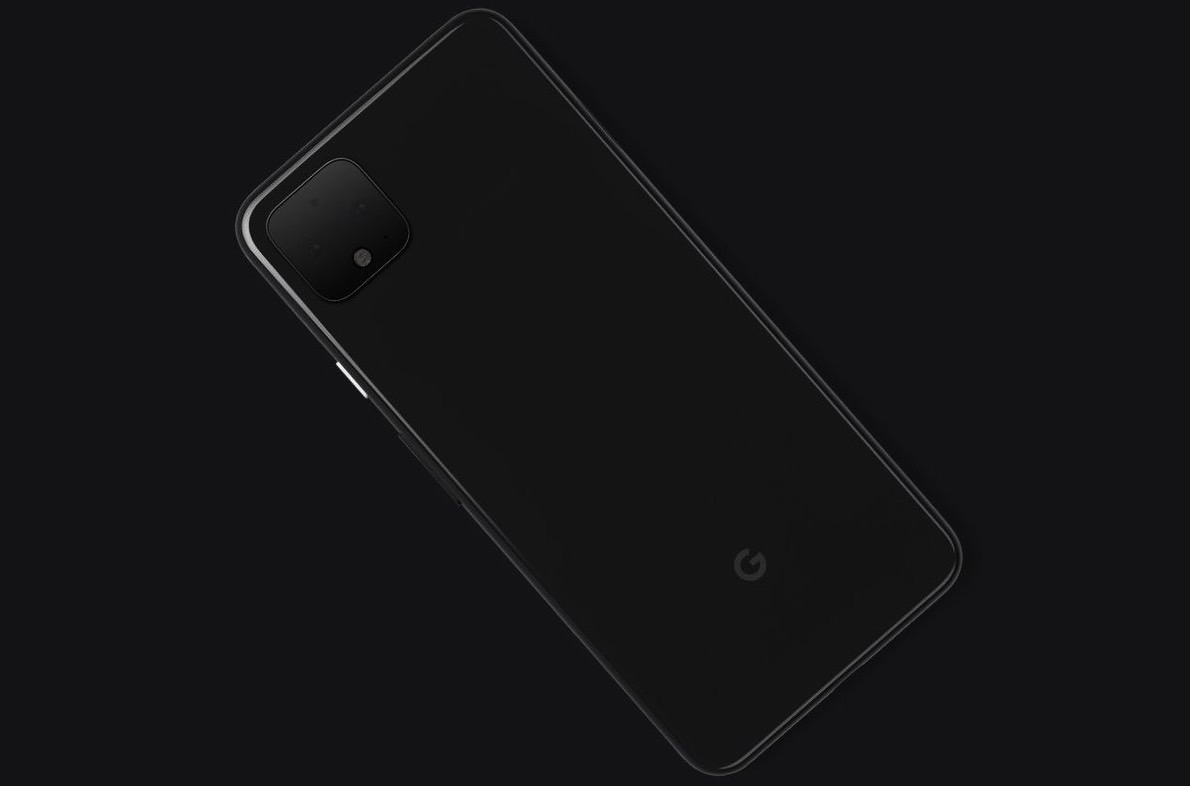 With a single teaser image, Google confirmed several of the recent Pixel 4 leaks that said the phone will have a design similar to what’s coming to the iPhone 11 when it comes to rear cameras. It also told us that the days of single-lens photography on high-end smartphones are gone, implying that it was probably wrong not to place a dual-lens shooter on the back of the Pixel 3 phones. But the Pixel 4 isn’t only going to get an extra lens on the back, a new report shows. Google is also working on other new camera features, including one that has been available on the iPhone for three years.

New findings from xda-developers show that Google is working on supporting a richer color gamut, P3, support for which Apple first introduced on the iPhone 7 and iPhone 7 Plus back in 2016.

P3 shows a broader color gamut than sRGB, and that’s why iPhone photos look better than their Pixel counterparts when it comes to the color range, as long as you have devices that also support the P3 gamut when viewing those photos — and that includes apps, of course.

Google is apparently working on bringing color management to Android apps, with code found in the Google Camera app suggesting that wide-gamut P3 support is in the works. Google almost certainly wouldn’t prepare apps to properly display P3 colors if it weren’t also upgrading the Pixel’s camera to take photos in P3 gamut.

It’s unclear if wide-gamut P3 support is also coming to the Pixel 3 phones, which were rumored last year to support P3 photography, something that eventually didn’t pan out. Software updates in Android Q could unlock P3 photography on the Pixel 3. But if support for P3 is indeed in the works for Android Q, then it’ll likely be presented as a Pixel 4 camera highlight at Google’s upcoming Pixel launch event.