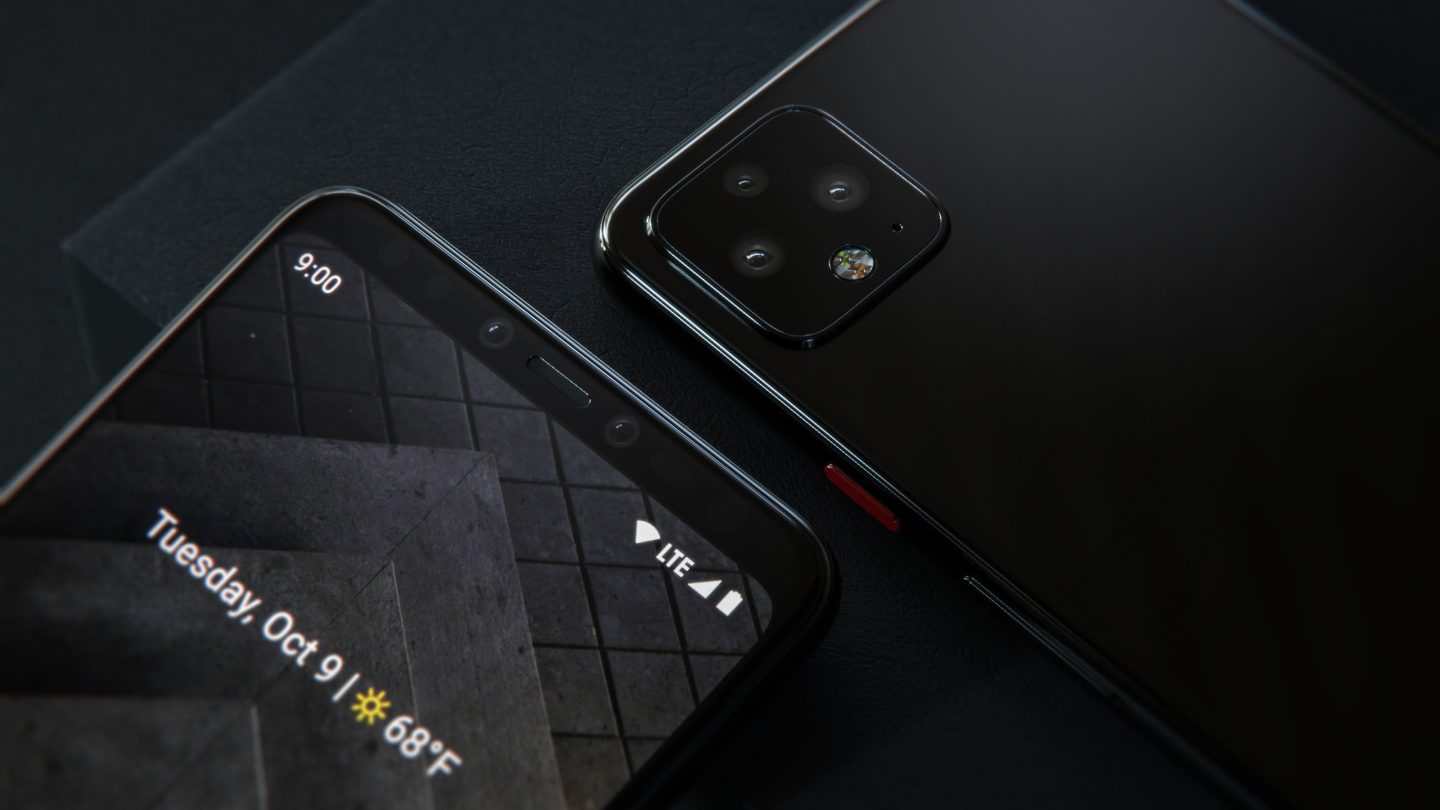 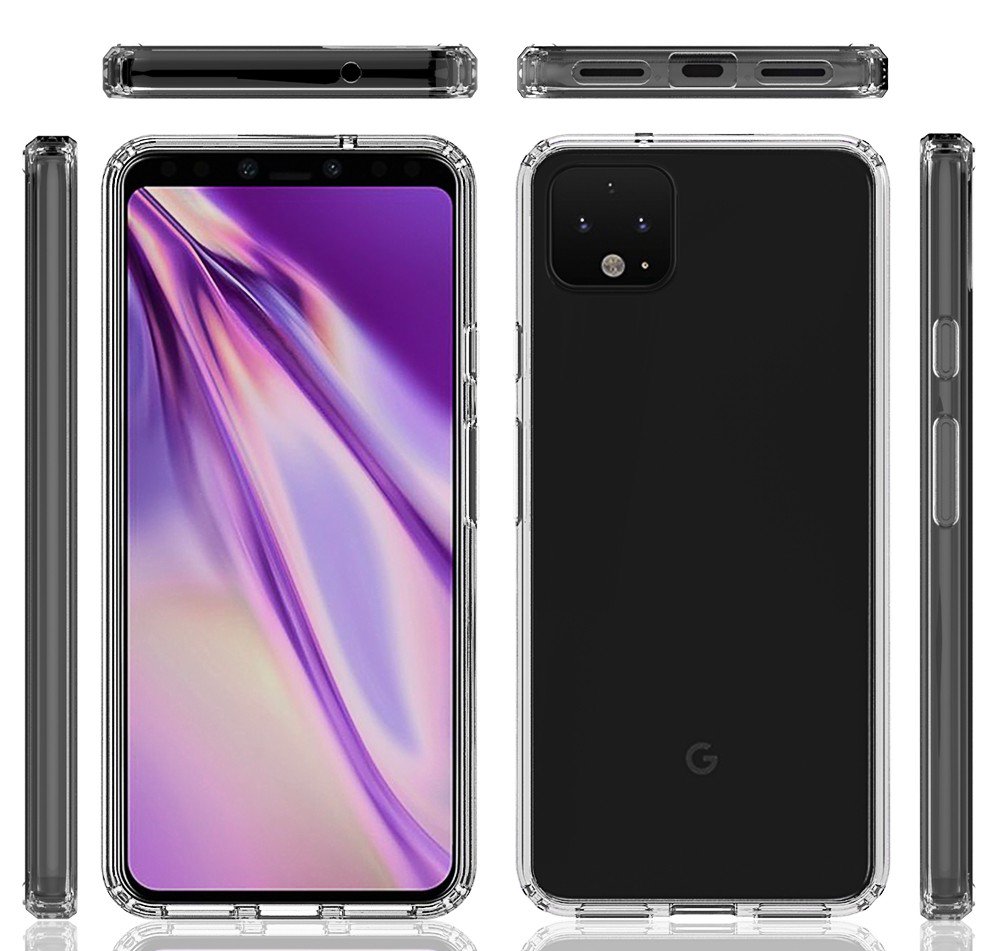 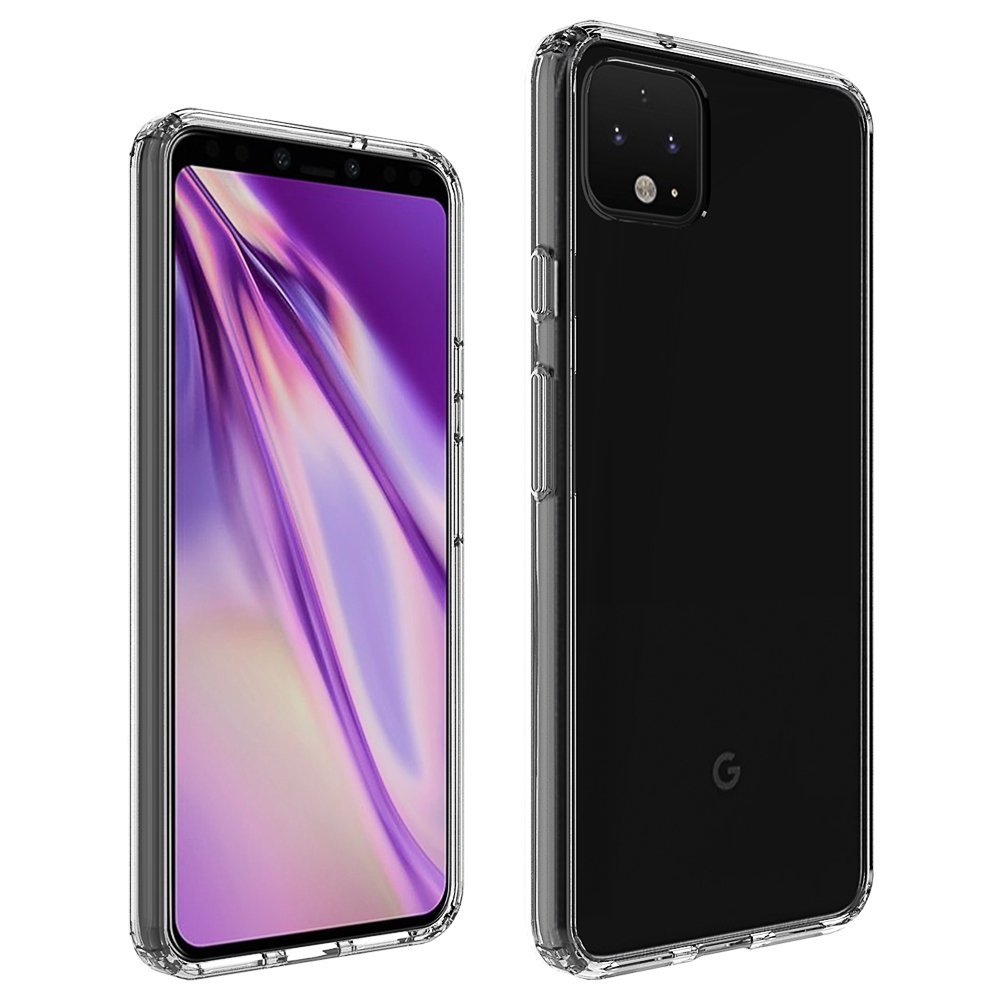 Walmart and Target will have more PS5 stock, but there’s a huge catch

AirPods 3 have a surprising hidden feature, and here’s what it’s for