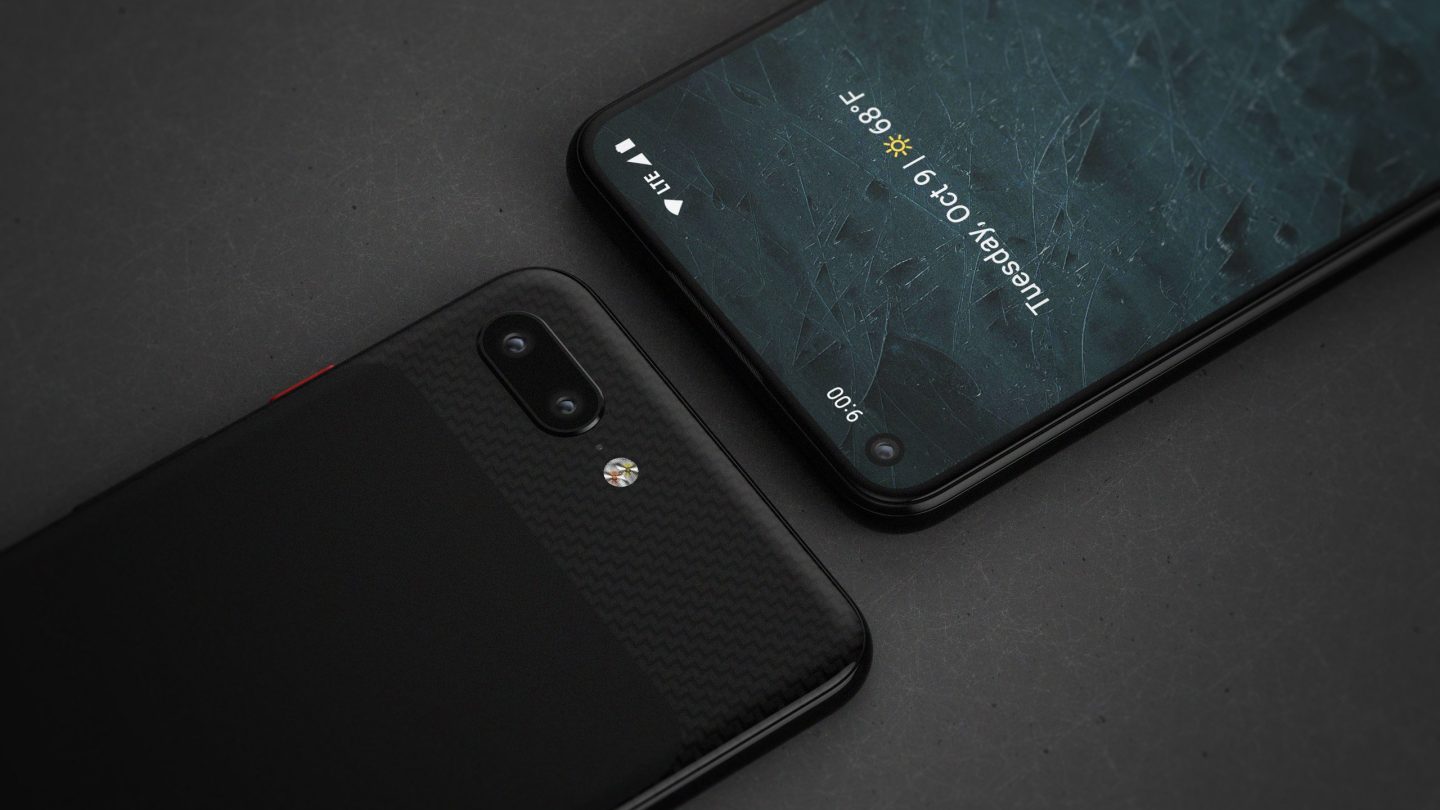 The Pixel 4 isn’t due to be released for several months, but Google’s upcoming flagship has been popping up in more and more leaks and rumors. We just saw Pixel 4 renders based on leaked design files as well as a leaked mold that seems to confirm the new Google phone will have a design similar to the iPhone 11, at least when it comes to the giant camera module on the back. Separately, a couple of reports told us the Pixel 4 will pack an exciting new feature that’s not available on any phone, not even the iPhone, and that’s a chip that uses radar waves to interpret hand gestures. Now we have another rumor that says Google is trying to bring an iconic iPhone feature to the Pixel 4, and perhaps to all new Android phones as well.

The iPhone is still the handset that everyone is trying to both copy and beat, and Google is no different. There’s no denying that Google has copied the iPhone since first launching the Pixel line. After all, the original Pixel models looked exactly like the iPhone 6. Then Google killed the headphone jack and introduced notch displays after Apple did it on the iPhone. Google even gave Android navigation a massive makeover, dumping the years-old three button system in favor of gestures that are just like the ones on Apple’s all-screen iPhones.

With that in mind, it’s not surprising that Google is working on something else that’s already available on iPhone — as well as the iPad and Mac, by the way. But this rumor is actually great news for all of Android, as a feature similar to Apple’s True Tone display is apparently on the way to Android. A few vendors have already tried to replicate it, including LG and OnePlus, but this would be a system level feature implemented by Google.

First introduced in 2016 on the iPad Pro, True Tone allows your device to analyze the lighting conditions in your surroundings and adapt the screen tone to improve the display experience. True Tone doesn’t adjust brightness, mind you, but color temperature.

Google’s version of True Tone was found in a leaked build of Android Q from January. Per xda-developers, the software includes a “Display white balance” setting that doesn’t yet function on existing Pixel phones. The setting apparently needs a new sensor, which is an indication that not all Pixel phones will get it. But because the feature is being added to Android Q, we might see other device makers replicate it as long as their handsets pack the appropriate hardware.

The Pixel 4 will likely launch in early October, while Android Q will hit Pixel phones at some point in August. That gives us ample time to find out more details about this nifty new feature.