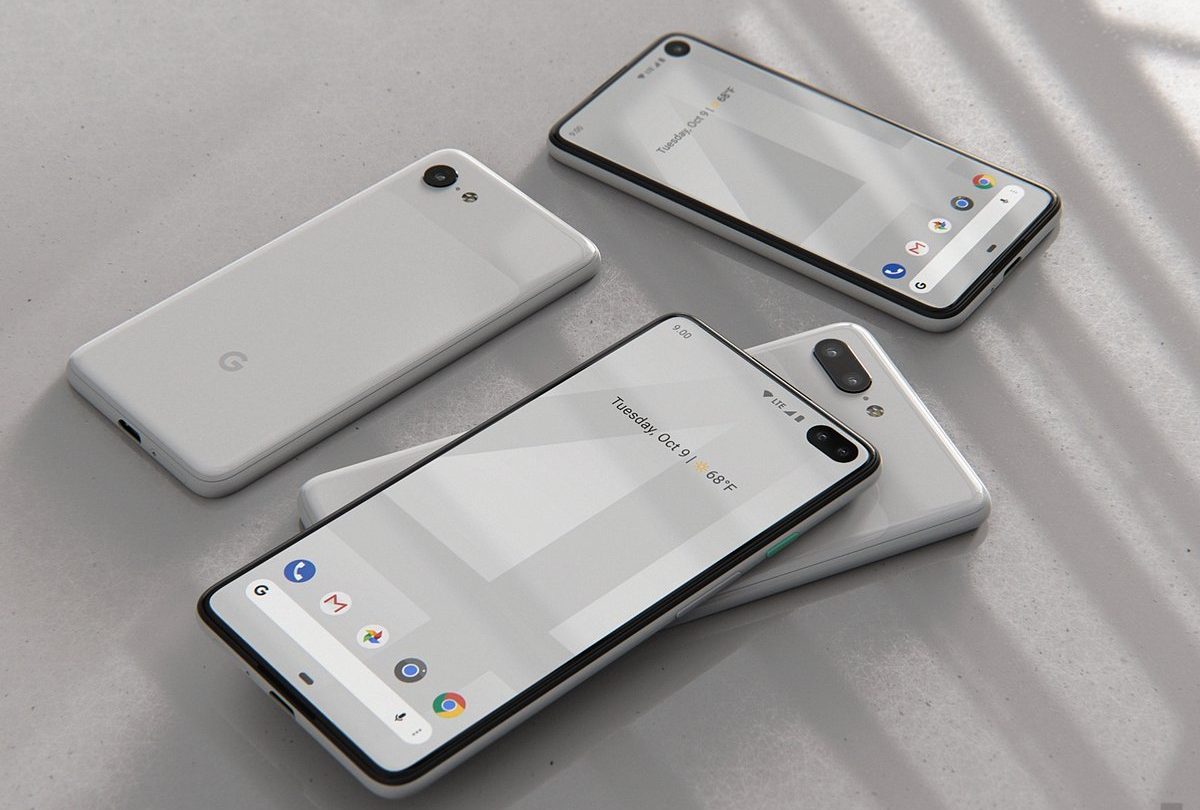 The Pixel 4 is still several months away, but we already have reasons to be excited about Google’s next flagship phone series. The phone is expected to finally have an exciting design that’s modern, though it’ll hardly be a completely original one. The phone is widely expected to feature a hole-punch display design like the Galaxy S10 phones, and we’ve already seen a bunch of renders of the supposed Pixel 4 design, based on previous leaks. A brand new leak now seems to confirm those renders, as an accessory maker is already listing for preorder a Pixel 4 screen cover that would fit a phone with a hole-punch display. However, it’s not all good news.

Not everyone likes Samsung’s Infinity-O screens, just as not everyone likes notches at the top of their phones. But there’s no denying that a hole-punch screen will make the Pixel 4 look a lot better than the Pixel 3 and Pixel 3 XL, which featured thick bezels around their screens.

The screen protector’s design suggests the phone will have a hole-punch camera on the right side, as well as top and bottom front-facing speakers. The speakers don’t cut into the phone’s display, however.

The front camera has two lenses, which is exactly what we’d expect from Google after the Pixel 3. Google’s decision to place two cameras on the front of the Pixel 3 and just one of the back was somewhat puzzling, considering what the competitors were doing. This year, however, Google is expected to embrace the multi-lens camera trend and put a dual-lens shooter on the back of the phone.

Now, if Skinomi’s screen protector design is accurate and the front camera is indeed placed in the top right corner, then the Pixel 4’s rear dual camera can’t remain in the same corner as it is on the Pixel 3. Some renders have envisioned it this way, but phones aren’t thick enough so that both the front and rear cameras can be placed on the same corner.

If this screen protector accurately represents the Pixel 4’s design, then the rear camera would have to be placed either centrally like Samsung did with its Galaxy S10 phones, or on the right side. That said, there’s no way to confirm Skinomi’s design, even though Google has a poor history of keeping unreleased Pixel phones a secret. There’s always a chance that the Skinomi design is wrong, and the Pixel 4’s hole-punch camera is placed in the center or the left corner.

A few weeks ago, we wondered whether Google had used a Pixel 4 prototype during a Google Assistant demonstration at I/O 2019. Google said those features would be available only later this year on the new Pixel hardware, so it must have used new equipment to showcase them — here’s how that device looked like:

Why did Google conceal the design of the device like that if it’s not the Pixel 4? Is that a dual-lens camera in the top left corner? We’ll have those answers soon enough since Google can’t keep anything about its Pixel phones a secret.