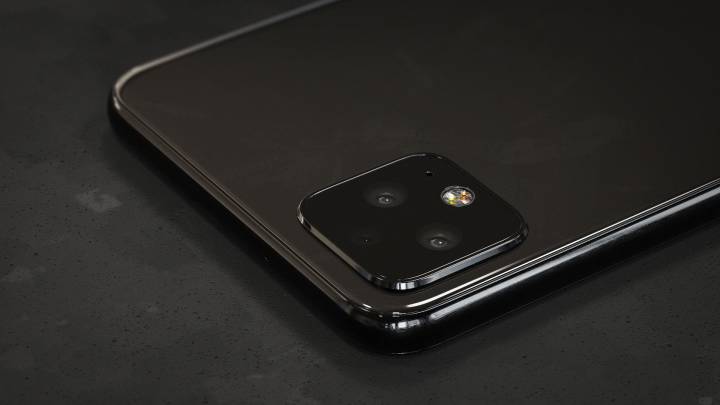 The biggest news in the world of consumer tech on Tuesday is obviously Apple’s upcoming unveiling of the iPhone 11, iPhone 11 Pro, and iPhone 11 Pro Max. Or will they be called the iPhone 11, iPhone Pro, and iPhone Pro Max? Whatever the case, Apple’s new iPhone lineup is destined to be the biggest launch of 2019 by far, with sales that will reach into the tens of millions just weeks after the new iPhone models are released next week. Yes, even as high-end smartphone sales decline in key markets all around the world, Apple’s iPhones continue to outsell every other flagship smartphone model. This is especially true for Google’s Pixel phones. In fact, there’s a very good chance that Apple has sold more iPhones in a single weekend than Google has sold throughout the 3-year life of its Pixel phone initiative.

Sleek and powerful though they are, Google’s Pixel phones have never sold very well. But while the numbers fail to impress, the amount of buzz that accompanies each new Pixel phone launch is always off the charts. Such is the case this year with Google’s upcoming Pixel 4 and Pixel 4 XL debut that’s expected to take place next month. We don’t expect the phones to sell all that much better than their predecessors, and Android fans go nuts each and every time new details or new Pixel 4 photos leak. Well, we have some great news for you on Tuesday morning, Android fans: New hands-on photos of the Pixel 4 have just leaked, and they give us our clearest look yet at Google’s upcoming new flagship in multiple colors.

In some ways, the Pixel 4 is expected to be a huge upgrade. As we saw in a massive leak on Monday that revealed an official promo video for the unreleased Pixel 4 and Pixel 4 XL, Google’s new flagship phones will sport all sorts of exciting new features. The new cameras on the back of the Pixel 4 are also set to be the biggest camera upgrade we’ve seen so far on a Pixel phone. In other ways, however, Google’s upcoming new Pixel 4 will be something of a letdown.

Google has always been behind the times when it comes to smartphone designs, but this trend will be particularly noticeable in 2019. As other phone makers move further and further toward the all-screen smartphone everyone wants, Google’s new Pixel 4 and Pixel 4 XL still have thick bezels above and below the displays. There’s no place for big bezels on a flagship phone in 2019, so this is definitely disappointing. The overall design of the new Google phones is still pretty sleek though, as you’ll see in the leaked photos below.

A Reddit user with the handle “gooGof” posted a new thread overnight containing photos he was sent by “someone.” Whoever this mysterious source is, he or she clearly has access to unreleased Google gear because these are by far the clearest leaked photos of the Pixel 4 that we’ve seen so far. They show the phone in both black and white, and the white model is of particular interest since it has black metal edges. It’s an interesting look that some will love and others will hate.

Here are the leaked photos:

Google’s new Pixel 4 and Pixel 4 XL are expected to be announced during a press conference sometime in early October, and they’ll likely be released before the end of the month.