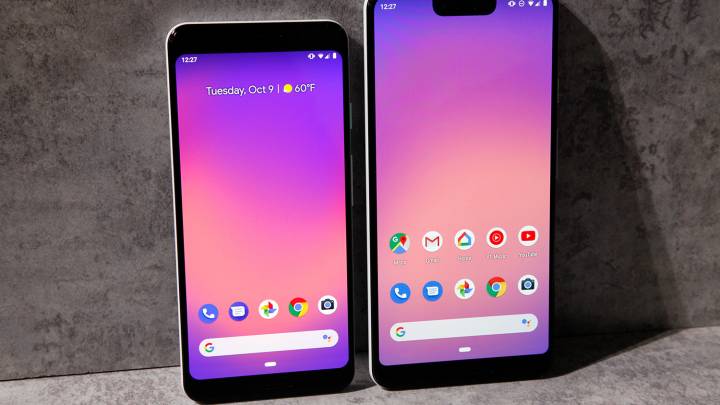 Google’s line of Pixel smartphones might not be the best-selling Android phones out there, but there’s no question whatsoever that they’ve managed to build a loyal fan base. And what’s more, that fan base continues to grow larger each and every year. Wednesday’s surprise Android Q beta release is a perfect reminder of why hardcore Android fans love Pixel phones so much. While the overwhelming majority of Android phones out there can’t even run Android 9.0 Pie yet, Google’s Pixel smartphones can already run Android Q if their owners want to install the beta. The latest and greatest Android features are always available to Pixel phone owners, and that’s just one reason the phones are so attractive to Android fans. Let’s not forget that the Pixel 3 and Pixel 3 XL share one of the best smartphone cameras on the planet, and perhaps the best smartphone camera you can get right now in the United States since Huawei phones aren’t sold here. All around performance is beyond impressive, and in particular, Google’s low-light photo enhancing “Night Sight” feature has no equal on any smartphone.

Google’s next-generation Pixel phones are still a long way off. In fact, the company is still expected to release a new “Pixel 3 Lite” smartphone long before the Pixel 4 and Pixel 4 XL hit store shelves sometime toward the end of 2019. That won’t stop the rumor mill, of course, and now a new leak supposedly delivers Google’s design for its next-generation Pixel phablet.

Google’s Pixel phones are sleek and well made, but so far Google has been very slow to catch up with smartphone design trends. Just look at the photo featured at the top of this page. It shows the Pixel 3 and Pixel 3 XL, which were just released less than 5 months ago in mid-October. The Pixel 3 and its massive bezels are straight out of 2016. Meanwhile, the Pixel 3 XL is slightly more modern thanks to its notch, but the huge chin bezel at the bottom has no place on a smartphone that was released in October 2018.

If a new leak pans out, Google will try to catch up with current phone design trends much more quickly in 2018. A user on Thursday posted a sketch on leaks repository Slashleaks that supposedly shows Google’s new Pixel 4 XL design. The design pictured in the image maintains Google’s overall design identity from the Pixel 3 series, but adds a dual-lens camera on back. around front, the phone appears to have an all-screen design with a dual-lens hole-punch camera similar to what Samsung has done on its just-launched Galaxy S10+.

This sketch is very rudimentary, but we’ve seen similar sketches leak for other phones in the past. Does that mean this leak is genuine? Definitely not. In fact, there’s some glaring evidence that suggests the sketch is fake. Namely, there are artifacts visible around the “G” logo as well as the camera elements on the front and back of the phone. That said, this appears to be a small image that has been enlarged, and we can see similar artifacts around the Slashleaks watermark and accompanying text, as well as around the curved edges of the phone.

We’ve still got quite a long wait ahead of us before photos of actual Pixel 4 XL prototypes begin to leak, so we can’t conclusively confirm or dismiss this design sketch for the time being. If Google stays true to form, the new Pixel 4 and Pixel 4 XL smartphones won’t be released until sometime this October.