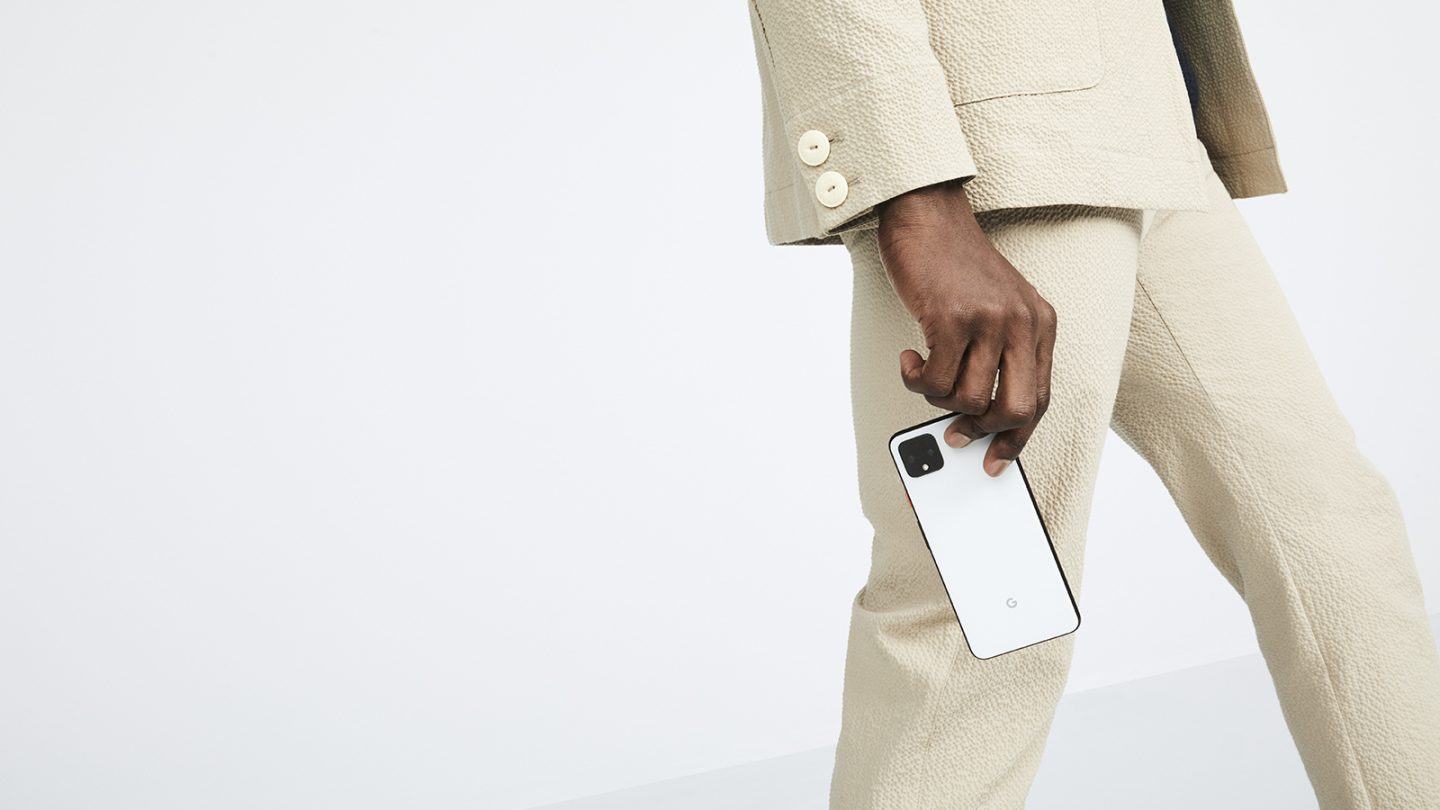 The Pixel 4 is finally official, which means we’re no longer speculating on what it can or can’t do based on leaks. The phone has a bunch of signature features, including 3D face unlock, Motion Sense radar-based gestures, and a dual-lens rear camera, but those aren’t necessarily the best things about the phone. Yes, the camera upgrade is definitely noteworthy, but the Pixel 4 has a few tricks up its sleeve that aren’t available on other phones.

One of them is inspired by the iPhone: The new Recorder app that comes with real-time voice-to-text transcription and search support. But the best software trick is the new Google Assistant, which is so much better on the Pixel 4 than the one you might be using now. The new Assistant comes with a reduced footprint that allows it to operate on-device for some commands and support Continued Conversation, which looks amazing in demos. But some people might have to sacrifice the Android they know and love to enable the new Assistant.

Google could have replaced the three-button navigation system that’s been on Android for years whenever it wanted. But it chose to do it only after Apple adopted gesture-based navigation on iPhones and iPads with no home button. iPhone X-like gestures were then brought to Android 9 last year, but they were still optional.

Android 10 brought additional changes to the gesture-based navigation menu, including visual ones. But, again, users can replace it with the three-button layout if they prefer. As an iPhone user, I’ll note that gesture navigation and multitasking is so much better than what we had before.

This brings us to the new Assistant, which apparently can’t be enabled unless you also enable gesture navigation on the phone, as you can see in the following screenshot, taken from a Google support document:

Google reached out to Android Police to tell them their report was inaccurate, as the documentation above was misleading, only to contact them a second time and tell them that their correction was an error. The documentation is not misleading, and you have to enable gesture navigation on the Pixel 4 to use the new Assistant features. That’s the case even if you can summon the Assistant without actually swiping up from the bottom of the screen.

Again, gesture navigation is so much better on the iPhone than the old method, and it should be a major improvement on Android. But, as long as Google gives users the option of switching to the three-button navigation menu, there should not be any Assistant limitations derived from that.