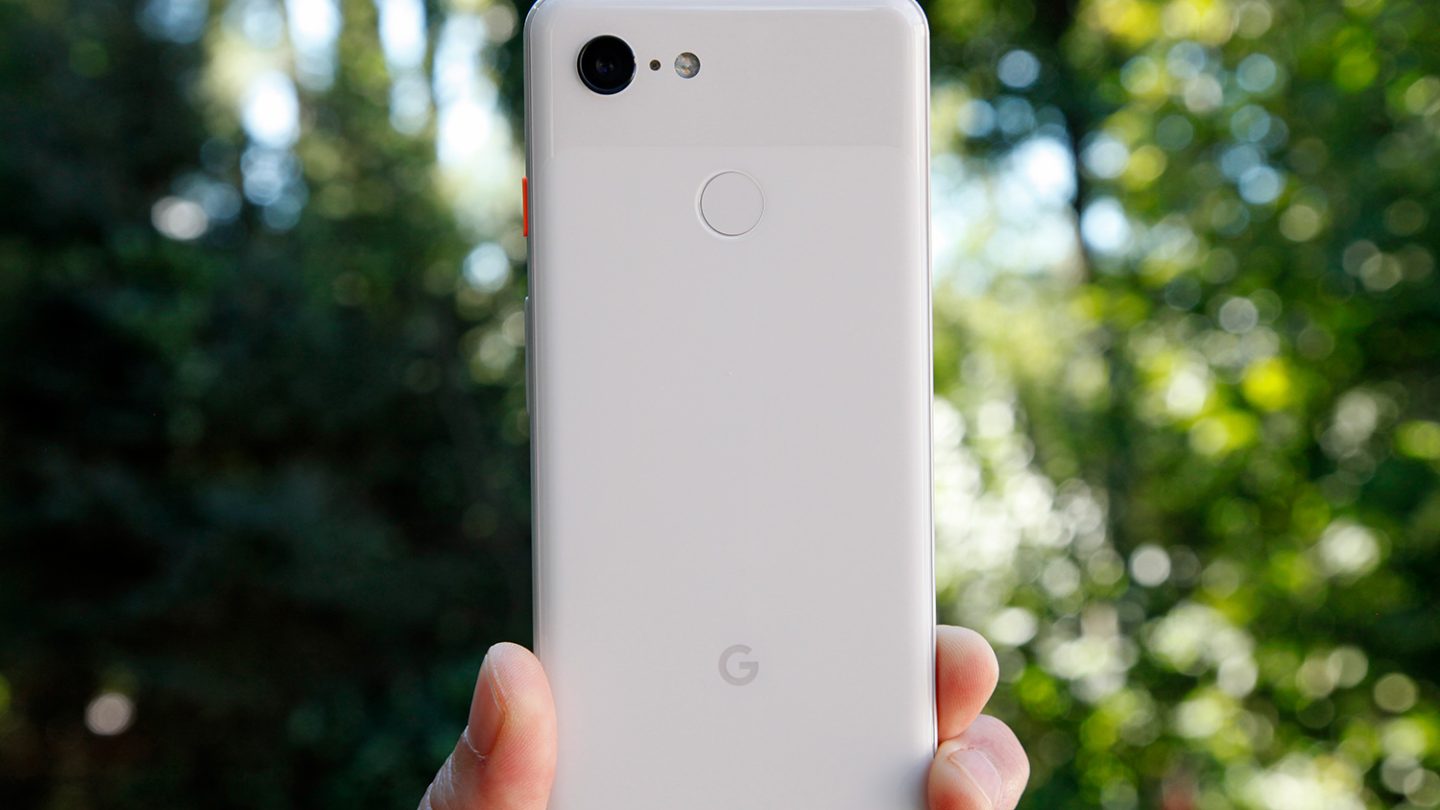 Google will unveil the Pixel 3a series next week at its I/O 2019 event. The company teased the new Pixel hardware announcement a couple of times, just as we witnessed an increasing number of leaks making their way online. Well, Pixel 3a leaks have been a thing for months, as Google can’t keep these things secret. But in the past few days, we saw the retail box of the phone leak, just as we learned the purported prices of the two upcoming phones. With just a few days to go until Google kicks off its developers event, we have more good news for Pixel fans. Best Buy just put out Pixel 3a XL units on its shelves, a signal that sales should start soon.

Someone spotted these Pixel 3a XL at a Best Buy in Springfield, Ohio for everyone to see, Android Police reports. That means the phone will be available in the US, something we’ve heard before. Best Buy’s mistake seems to be a clear indication that you won’t have to wait too long to buy the Pixel 3a phones in stores, which means Google will probably start taking preorders as soon as the press conference is over. And those preorders might ship a lot sooner than you’d expect considering that Best Buy seems to be ready to sell them.

The retailer hasn’t listed any prices for the phones, apparently, but earlier this week we heard the 64GB Pixel 3a will cost for $399, while the XL version will be $80 more expensive. These prices are a lot better than what we initially thought, making the Pixel 3a the best mid-range Android phone you should consider — that is, if you’re shopping for a mid-range Android handset right now.

The image above also tells us that the recent leaks were indeed accurate. We’re looking at the same retail package for the handset that we saw a few days ago. This also confirms the “Purple-ish” color that Google is about to launch, as well as some of the specs — the Pixel 3a XL will feature a 6-inch display and 64GB of storage.

Google will properly unveil the Pixel 3a series on May 7th, during its main I/O keynote.