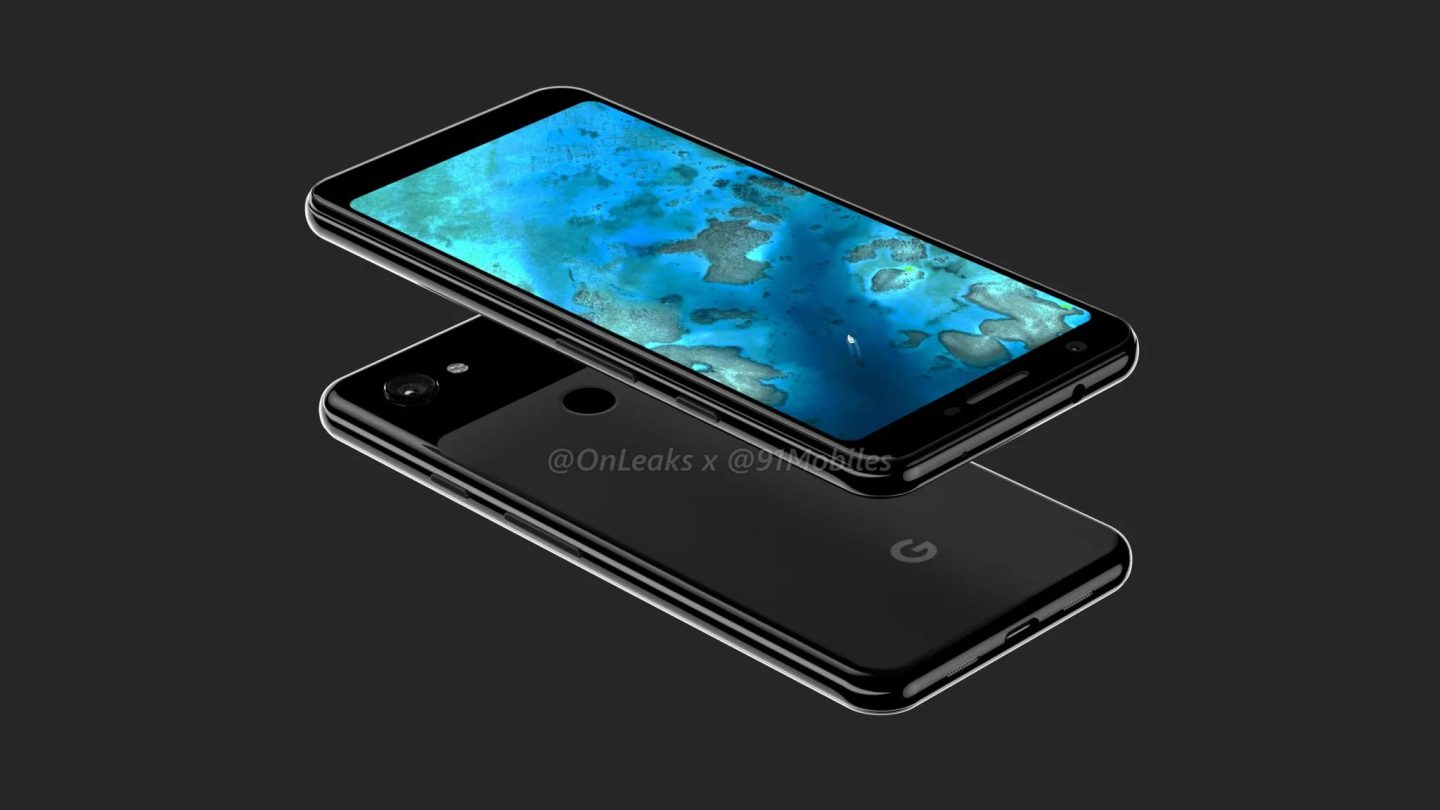 Once again, a major smartphone vendor will have virtually nothing left to reveal at its reveal event, as Google’s mid-range Pixel 3a and Pixel 3a XL smartphones have leaked in full this week. First, courtesy of Max J., we got a look at the retail packaging for the Pixel 3a XL on Tuesday night, then on Wednesday morning, the same source shared the most complete list of specifications for each phone that we have seen on the internet to date.

As expected, these are lower-specced devices than the 2018 flagships that Google launched in the fall. Having had limited success competing with the likes of Samsung and Apple, it appears that Google is going to attempt to court a different crowd with a significantly more affordable device, but from a brand they know well.

According to Max J., the Pixel 3a will feature a 5.6-inch gOLED Full HD+ display with 2220 x 1080 resolution, 441ppi and 18.5:9 aspect ratio. The smaller of the two 3a phones will also have a 3,000mAh battery with 18W fast charging support, an always-on display, and the Now Playing music identification feature. The Pixel 3a will weigh around 150g, and will come in three colors: Just Black, Clearly White, and Purple-ish.

Google will officially announce the Pixel 3a and Pixel 3a XL at Google I/O 2019, which begins on May 7th.