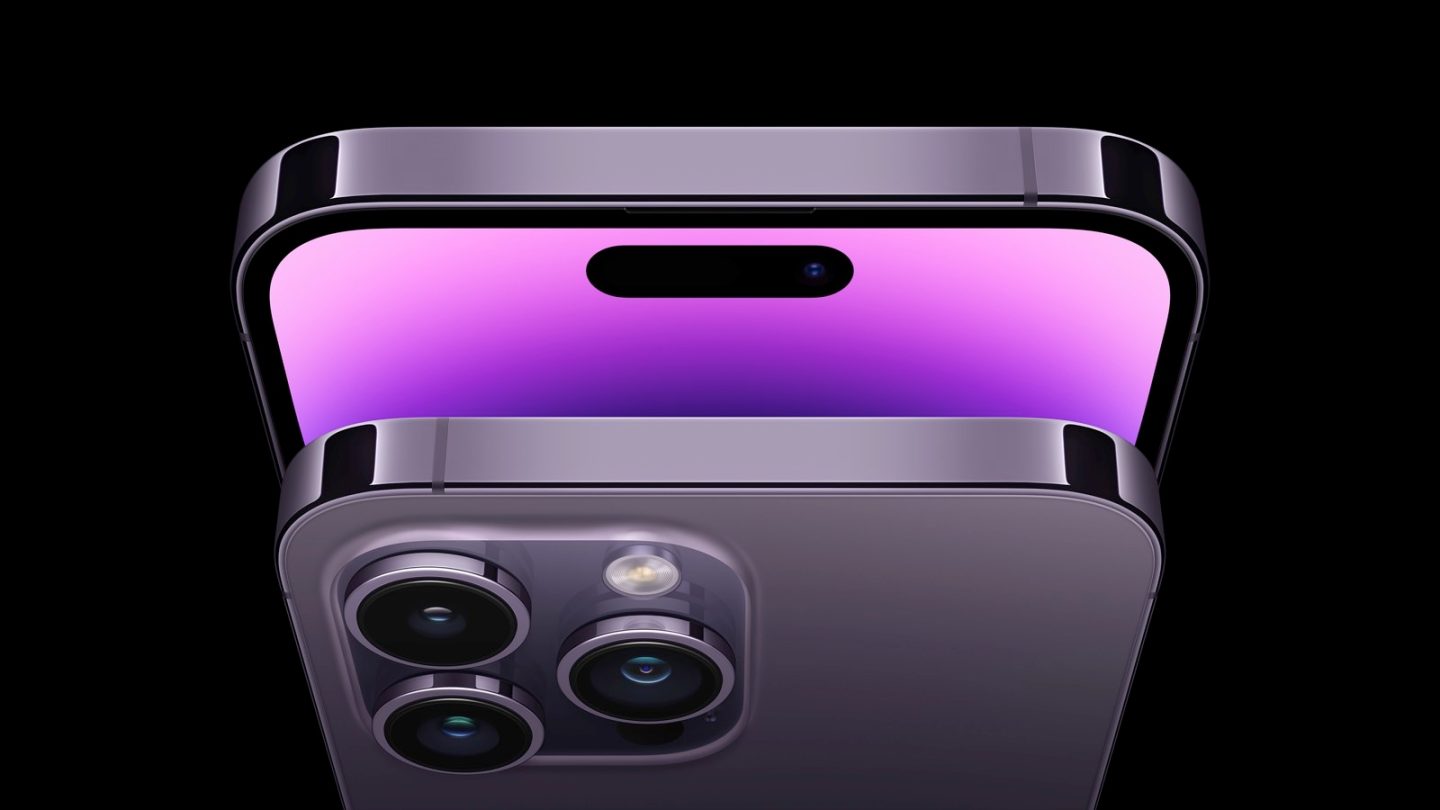 One reason to spring more money on the iPhone 14 Pro instead of the cheaper iPhone 14 is the more ambitious camera system on the former. That’s something one might say about any previous iPhone Pro model when comparing it with the cheapest version. That’s what most iPhone 14 Pro reviews will also tell you.

But it’s usually pro photographers that have the best insight into an iPhone’s new camera features. The iPhone 14 Pro is no different. And if you’re looking to read just one iPhone 14 Pro camera review, then Austin Mann’s take should be at the top of the list.

The iPhone 14 Pro and iPhone 14 Pro Max feature identical camera hardware. We’re looking at triple-lens camera systems on the back that received the same extensive upgrades. The new 48-megapixel primary camera is the most important one, and Mann’s review immediately dives into the new wide camera’s capabilities.

The photographer explained that the 48-megapixel sensor allows him to crop his iPhone photos. That’s something he didn’t do with previous iPhone models. That’s because the previous wide cameras’ 12-megapixel resolution wouldn’t satisfy his needs for cropped photography.

Similarly, the 48-megapixel sensor allows for larger photo print sizes than before.

However, the 48-megapixel camera isn’t good for all lighting conditions. Mann explained in his iPhone 14 Pro camera review that he would switch the resolution to 12-megapixel in low-lit situations.

Not only that, but the 12-megapixel photos the iPhone 14 Pro captures by binning four pixels might be the best choice for all photography, not just low-light settings. Mann listed five reasons why he prefers setting the wide camera to 12 megapixels instead of 48:

12 megapixels is still where the camera really shines — it’s lightning fast, it’s the same resolution across all lenses, and it’s fantastic in low light.

Capturing in 48 megapixels is a bit slow. It’s not crazy slow, but it’s slower than I’m used to, and I feel like I miss shots in the moments between frames when the iPhone is processing the larger 48MP files.

Available storage options (both in the iPhone and iCloud) have not expanded despite the file sizes being so much bigger, and I don’t want to run out of space.

Battery life seems to get zapped more quickly when shooting all day at 48MP.

In most cases, 12 megapixels is more than enough. I like the idea of higher resolution, but in reality I don’t need it in most daily shooting scenarios.

As for storage, Mann found that most 48-megapixel ProRAW DNG files take about 80MB of space. The smallest file was a 45MB photo, while the largest one got to 115MB.

Is the camera experience worth the upgrade?

The reviewer also highlighted other notable improvements the iPhone 14 Pro camera systems bring over. He analyzed low-light camera performance, the new Action Mode stabilization for videos, and the new Cinematic mode (4K video at 24fps). As with previous reviews, you’ll find many samples at this link.

One problem Mann has been encountering with iPhones is managing the media for post-production work. The iPhone 14 Pro is no different in this regard. Moving photos and videos can be time-consuming, regardless of the method you use. The alternatives are iCloud or a physical Lightning cable.

Mann’s iPhone 14 Pro review conclusion is that anyone rocking an iPhone 11 Pro or older model “seriously consider an upgrade as you’ll get to step up to ProRAW, plus massive improvements with the Ultra Wide lens, low-light performance, and Telephoto responsiveness.”

But if you’re coming from the previous Pro model, you don’t necessarily need to purchase the 2022 variant. “Last year’s iPhone 13 Pro is a really strong camera, and though the iPhone 14 Pro outperformed it in most side-by-side tests, it wasn’t a huge margin (except for the massive resolution increase),” Mann wrote.

Be sure to check out the full camera review at this link.