By Joshua Hawkins
Updated 1 year ago 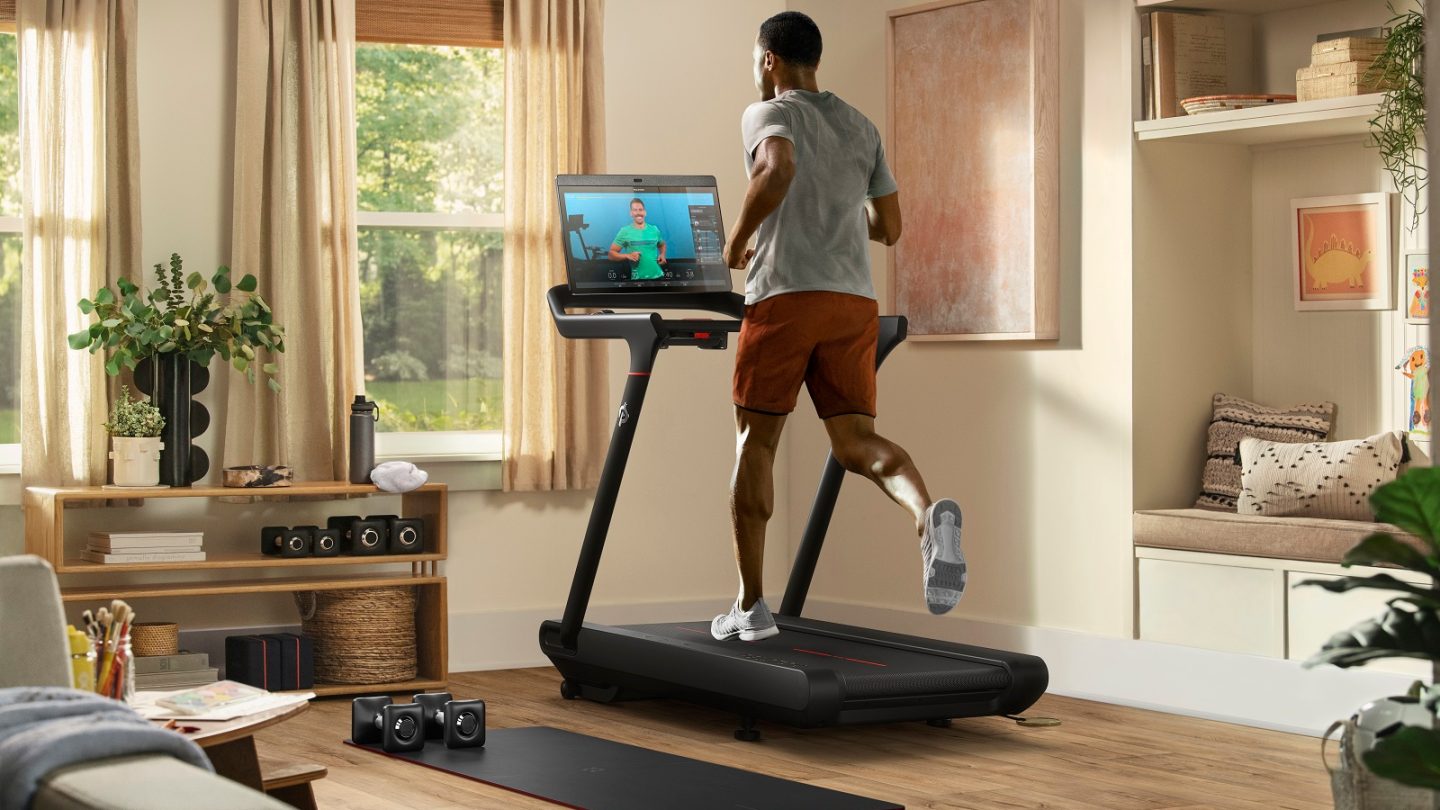 Peloton’s latest earnings are out, and the company failed to meet expectations across the board. This isn’t unheard of for some companies, as expectations set for investors can often be very high. What is interesting about the news, though, is that Peloton is blaming Apple.

This isn’t the first time that App Tracking Transparency has come under fire. According to reports, Peloton is claiming that the new feature is to blame for its lower-than-expected results. The company noted that it hit 6.2 million digital-only subscribers in its most recent reports, a number that Bloomberg’s Mark Gurman says is higher than the internal forecasts set by the company. While subscribers might be up, Peloton reported a loss of $376 million for the period ending on September 30. This loss, Peloton says, is due to Apple’s App Tracking Transparency hurting its ability to gain more subscribers.

If this sounds like a familiar incident, it’s because it is. Since Apple first introduced App Tracking Transparency in iOS 14.5, many companies have rallied against it, claiming it will cost them a fortune. Most of these companies rely heavily on advertising to make money, and the new feature allows customers to completely opt-out of being tracked.

Peloton claiming that Apple is to blame for its failure to meet expectations is intriguing for a number of reasons. Despite those claims, the company’s subscriber numbers are still up. Additionally, there’s no real reason for App Tracking Transparency to affect the use of Peloton’s app as a whole, as the workout application shouldn’t rely on tracked data to gain new subscribers.

9To5Mac believes that the reason that Peloton may be pushing the blame to Apple is due to its online ads proving to be less effective as they aren’t playing for targeted users. Unfortunately, there’s no official breakdown given as to why Peloton believes this feature is to blame.

Why companies hate not being able to track you

Apple originally introduced App Tracking Transparency in iOS 14.5. The point of the system is to allow consumers to decide when and how much an app can track their usage across other applications.

Essentially, once installed, iOS 14.5 added a prompt that appears whenever you launch an app for the first time. You can then choose whether or not you want to let this app track you across multiple apps. You can also choose to turn off tracking altogether. The move was a major step towards providing customers with a bit more privacy, but it has also been the object of a lot of blame and hate campaigns.

Companies like Facebook have taken hard stances against App Tracking Transparency, saying that it hurts the user overall by removing the ability to provide targeted advertising. Targeted advertising allows the advertising companies to channel specific ads towards users. The ads are determined based on user searches, app usage, and more. Some apps have even tried to go around the feature by offering gifts and special deals for those that enable tracking.

Without targeted advertising, it is less likely that users will click-through on ads that they see. Without targeting specific users, the ads may prove irrelevant to some who see them.