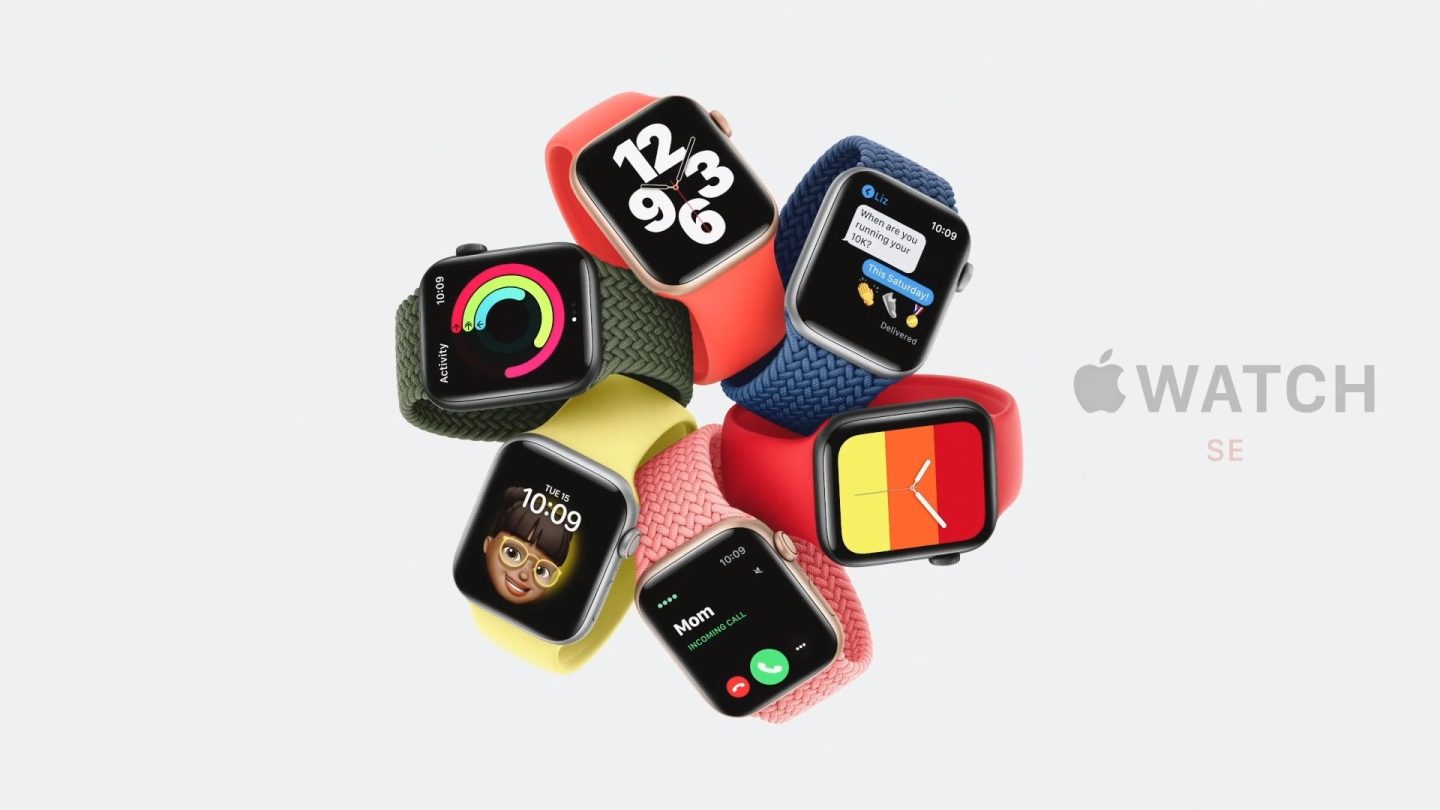 Facebook engineers have been busy designing a new smartwatch that will keep the social networking giant’s apps and services front and center, according to a fresh report from The Information. While the report claims that Facebook is developing its own operating system, it’s unclear at this point if Facebook’s homegrown OS will make its way into the first incarnation of its rumored smartwatch. More than likely, the device will run an open-source version of Android.

The device, similar to the Apple Watch, will reportedly be health-centric to the extent that users will be able to track their workouts and, not surprisingly, share their progress with people in their social network. The device will also be able to connect to exercise bikes like the exceedingly popular Peloton.

“Its messaging capabilities are expected to focus on quick interactions with people that would otherwise be done with a smartphone,” the report notes. “Exactly how people will interact with the device couldn’t be learned. But existing smartwatches like the Apple Watch feature microphones to allow for voice commands.”

The device, it’s worth noting, will work via a cellular connection and won’t need to be tethered to a nearby smartphone. Messenger and WhatsApp integration for seamless chatting will presumably be a tentpole feature of the device.

Broadly speaking, the fact that Facebook is eying the wearables market should come as no surprise. Over the past few years, in large part thanks to Apple, the smartwatch market has exploded in popularity. And speaking to the success Apple has seen with the Apple Watch, the company last April said that its wearables division is now as big as a Fortune 140 company. And while Apple doesn’t typically dole out sales figures, recent estimates claim that the installed base of Apple Watch users currently stands at 100 million people across the globe. Put simply, the wearables market, while already sizable, is still growing and Facebook wants a piece of the pie.

Facebook’s foray into the wearables market, however, will not be without its share of challenges. The company is routinely criticized for not keeping a tight lid on user information, and some people might understandably be wary of having their health data be a part of the company’s massive social network.

If Facebook’s rumored smartwatch wants to avoid the same fate, it will have to bring something new to the table. That said, it seems unlikely that such a device, at least initially, will be able to catch up to the Apple Watch’s suite of health features that have been steadily developed over the course of many years.

Lastly, the report claims that Facebook’s smartwatch will be released sometime in 2022.