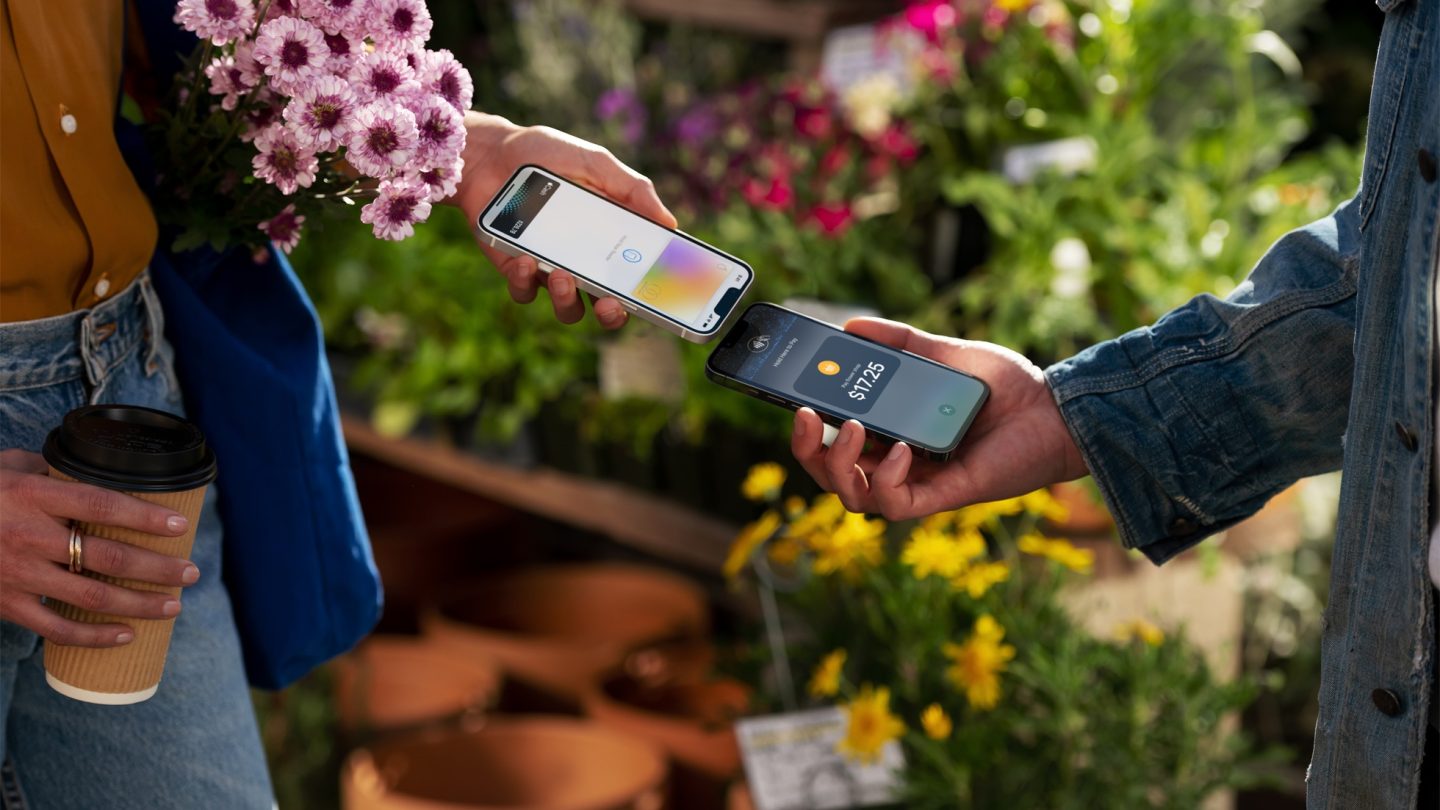 In February, Apple announced its Tap to Pay feature, which allows businesses to use their iPhones to “seamlessly and securely” accept Apple Pay payments with a simple tap. Now, this function is getting new partners with PayPal and Venmo.

During its latest earning reports, PayPal (via MacRumors) shared the news that PayPal and Venmo iOS apps will soon integrate with Tap to Pay feature.

“Leveraging Apple’s Tap to Pay on iPhone technology, U.S. merchant customers will soon be able to accept contactless debit or credit cards and mobile wallets, including Apple Pay, using an iPhone and the PayPal or Venmo iOS app.”

In July, Apple partnered with Adyen, which enabled Tapy to Pay for retailers like G-Star, Scotch & Soda, Nike, Lightspeed Commerce, and Fresha. In addition, Shopify is another partner Apple was able to find.

Tap to Pay was made available with iOS 15.4 and requires an iPhone XS or later so merchants can start accepting contactless payments using their iPhone.

A report by Bloomberg from the beginning of the year said Apple has a project Breakout to bring financial services in-house as the company wants to reduce the reliance on outside partners:

A multiyear plan would bring a wide range of financial tasks in-house, said the people, who asked not to be identified because the plans aren’t public. That includes payment processing, risk assessment for lending, fraud analysis, credit checks and additional customer-service functions such as the handling of disputes.

The effort is focused on future products, rather than Apple’s current lineup of services. Still, the news sent shares of CoreCard Corp. and Green Dot Corp. — two of Apple’s existing partners — down more than 8% apiece on Wednesday. Goldman Sachs Group Inc., another key partner, slipped as much as 1.2%.

BGR will keep reporting as we hear more about Apple’s financial long-term plans.