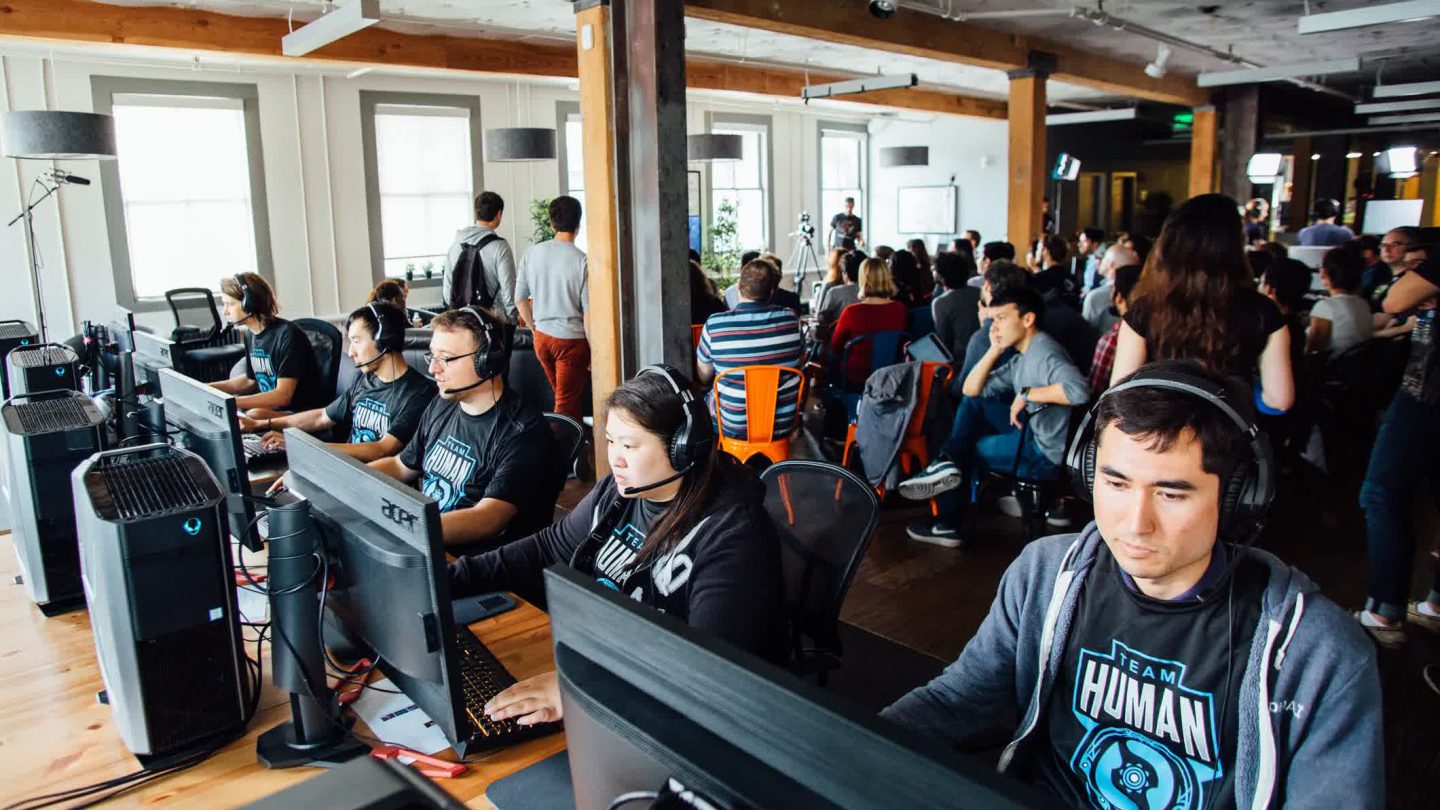 The research initiative co-founded by Elon Musk has successfully trained AI bots to trounce professional human players of the popular arena battle game Dota 2, a big step up from the bots in June being good enough to beat casual players.

The bots have only gotten better from there, sharpening their game-playing skills even to the point of being able to crush players who’ve been competing at Dota 2 since its beginning. Next up? The so-called OpenAI Five bots will challenges top players later this month at the Dota 2 tournament The International, described as the biggest annual event on the e-sports calendar.

The OpenAI bots this weekend beat high-profile former Dota players Ben “Merlini” Wu, William “Blitz” Lee, Ioannis “Fogged” Lucas, as well as current pro player David “MoonMeander” Tan and play-by-play commentator Austin “Capitalist” Walsh. From a recap of the competition via The Verge, “The OpenAI Five triumphed in convincing fashion in the first game, not allowing the human players to even destroy one of their defensive towers. The humans recovered a little in game two, conquering one tower, but still getting demolished. And finally, in a game three played purely for pride, the humans managed to squeeze out a win.”

The Verge goes on to report that one of the things that was particularly impressive in the match-up from the AI perspective is its “inhuman” lack of indecision. “The typical Dota 2 game, even on the professional tier, involves quite a bit of equivocation about whether to engage in a fight, or whether to try to shift it to a more favorable battleground, or to run away from it completely.”

Austin shared a lighthearted take via Twitter after the bots’ win:

Never felt more useless in my life but we're having fun at least so I think we're winning in spirit.

We previously reported on the massively complex undertaking it took for OpenAI to train the bots through reinforcement learning, which involved putting them into a virtual world and using trial and error to help them figure out for themselves how to reach a goal. Reward functions were identified, where the bots score points when they accomplish a certain task, but other than that they’re basically set loose to play themselves.

To rack up enough training and the requisite knowledge that comes with it, OpenAI’s bots played what amounts to 180 years’ worth of games against themselves every day. OpenAI co-founder and CTO Greg Brockman has previously described it as — if you assume that it takes a human at least 12,000 hours to become a professional at the game, OpenAI’s systems essentially play 100 human lifetimes of experience every day to train. In other words, no wonder they can crush you.

The next match-up between human pros and the OpenAI Five is set to kick off Aug. 20 in Vancouver at The International 8. Wonder how that one will turn out.

Elon applauded this weekend’s effort via a praise-filled tweet: