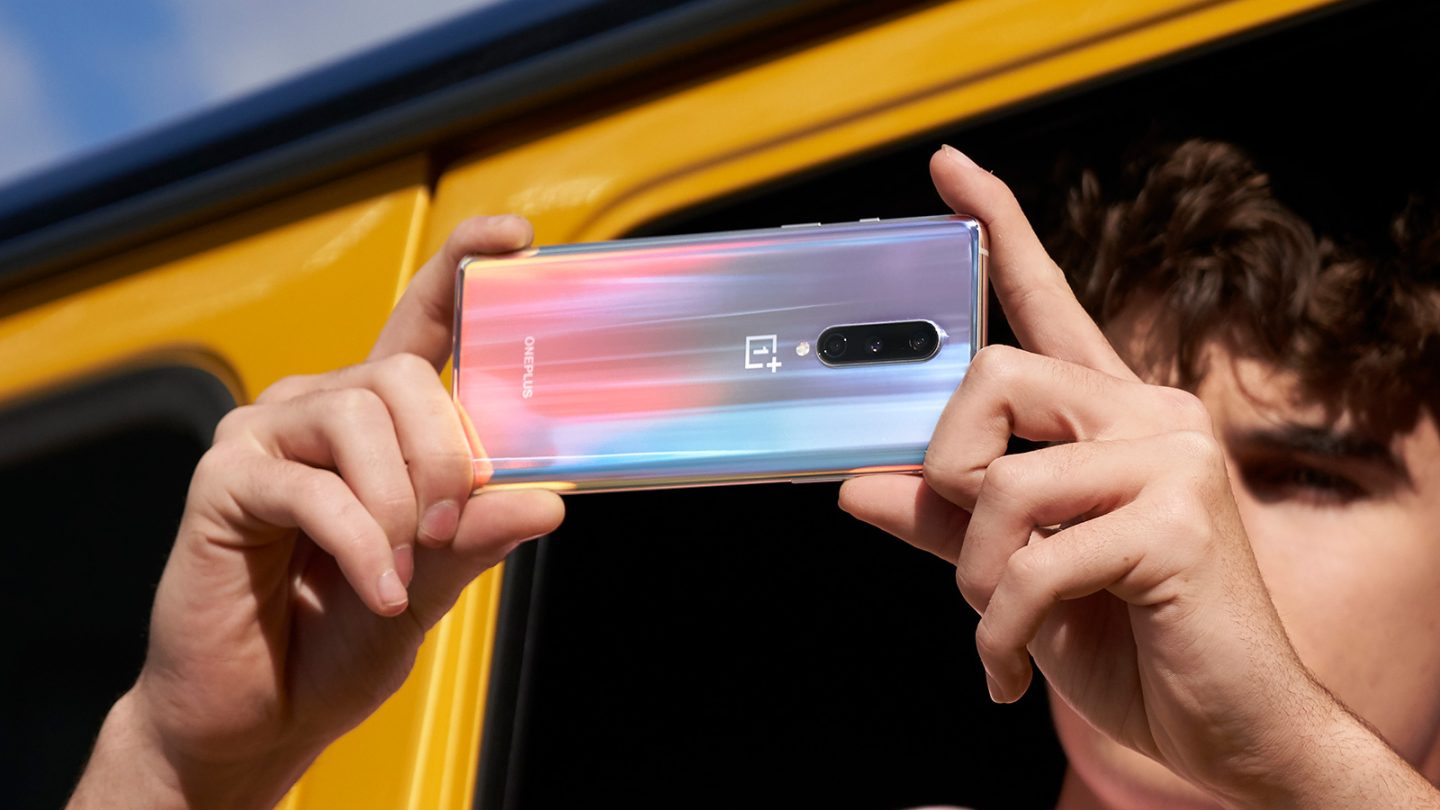 Google is going to experience a pretty rough year when it comes to new smartphone launches. The Pixel 4a has been delayed by a few months, and Apple’s new iPhone SE launch might be to blame. The $399 iPhone SE is just too good a deal for the Pixel 4a to match it. The Pixel 5 will not fare any better, as the handset is rumored to sport a mid-range processor rather than the high-end Snapdragon 865 that powers almost every 2020 Android flagship. The Pixel 5 will not be able to match the performance of the iPhone 12, and it’ll have a hard time competing against all other 2020 Android flagships.

We’ve known for a while that OnePlus will launch its own mid-range phone soon, something the company hasn’t done in years. That device will be powered by the same Snapdragon 765 chip as the Pixel 5, but it could be significantly cheaper than Google’s handset. And that OnePlus phone now has a name. It’s not OnePlus 8 Lite, and it’s not OnePlus Z either. It’s OnePlus Nord. And the first batch of Nord units sold out before buyers got to see them.

Like every other OnePlus phone, the Nord will not be announced just like that. A big marketing campaign is in place to tease the device ahead of its mid-July launch. The first thing the Chinese company did was to confirm the name of the new handset, OnePlus Nord, via a social media campaign. A OnePlus.Nord Instagram account will host episodes of a mini-documentary from OnePlus called New Beginnings. The first clip is nearly 10 minutes long and shows various moments from OnePlus’s short smartphone-making history.

The clip features some OnePlus Nord prototypes, but there’s no indication any of those designs is the final choice. The phone will have an all-screen punch-hole display design, and a multi-lens camera on the back, considering what we can see in the video. Also, OnePlus CEO Pete Lau says the handset will be the company’s first device to sell for less $500, without providing an actual price for it. A rumor said a few weeks ago, the phone could cost as low as $299, which would be an incredible price point for a device that will rival the Pixel 5.

That said, the OnePlus Nord will not necessarily target the same markets as the Pixel 5. The company said the phone will be available in the US in a “highly limited beta program” after launch, per 9to5Google. It’s unclear what that means at this time, we’ll just have to wait for OnePlus to actually launch the handset.

OnePlus did start taking preorders for the handset before showing it to the world and before revealing the actual price. The first batch of the Nord sold out “in less than a second.” It costs €20 ($22) to preorder the handset, according to this landing page for Italy.

We know pre-ordering without knowing the product details take a great deal of trust – thanks to everyone who took the leap today. https://t.co/PNxUGun7UJ

OnePlus fans who want to keep up with the documentary while they wait for the Nord’s arrival can follow OnePlus.Nord on Instagram