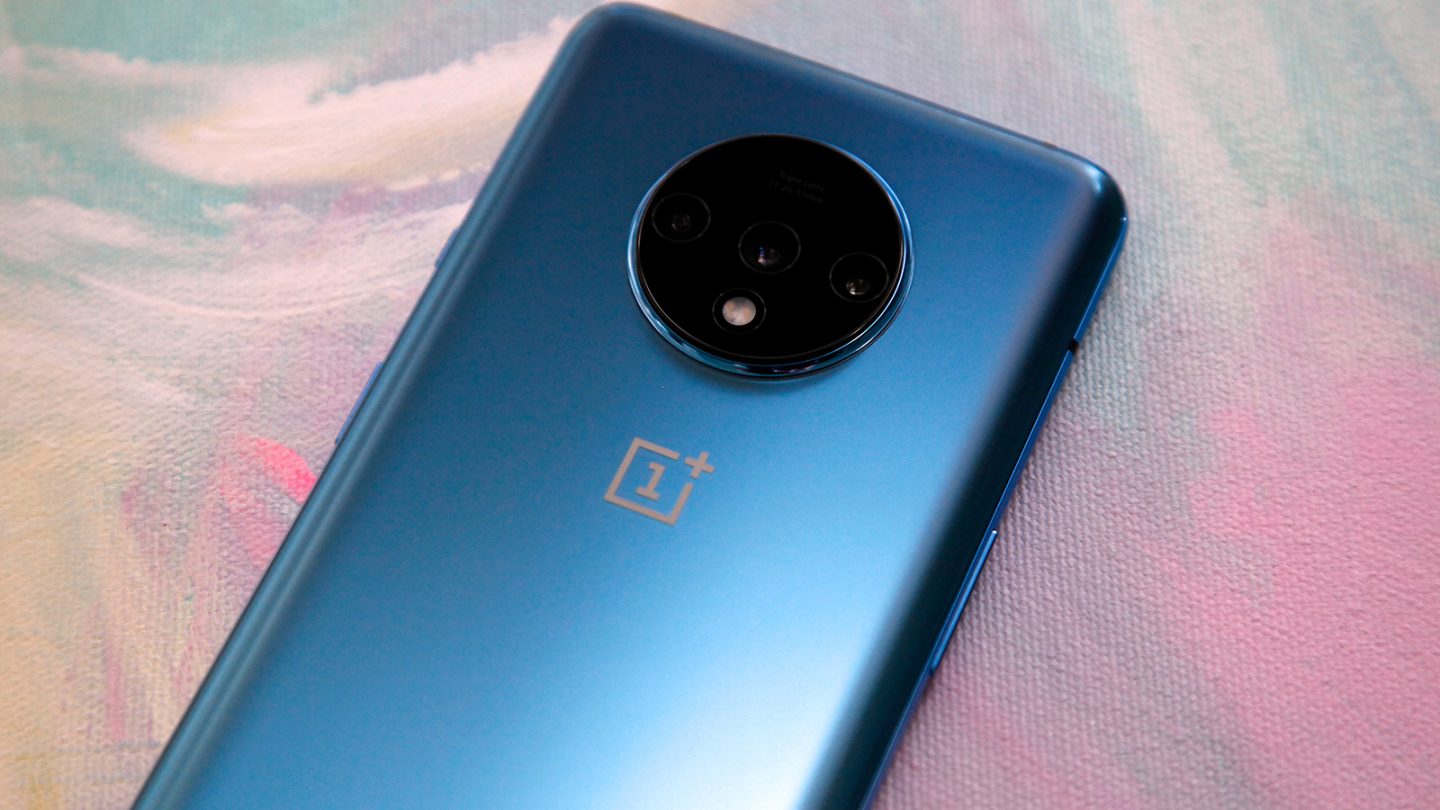 When OnePlus burst on to the scene in 2014, the OnePlus One made a splash by bringing an affordable price tag to a phone that refused to compromise on power or design. Six years later, OnePlus still sells some of the most exciting Android smartphones on the market, but as features are added and specifications improve, the prices have crept up to match the phones from bigger brands, with the recent OnePlus 8 Pro retailing for $899.

It looked like OnePlus might be leaving the mid-range market behind, but last month, the OnePlus Nord assuaged those fears, bumping the specs down for a phone that retails for less than $500. The only problem with the Nord for American OnePlus fans was that it didn’t come out in the US, but according to Android Central, OnePlus is currently working on an entry-level phone that will be even more affordable and will be available globally.

An inside source tells Android Central that a phone codenamed Clover is in development at OnePlus, and that it will feature a 6.52-inch 720p LCD display, 4GB of RAM, 64GB of internal storage, and will be powered by a Snapdragon 460 CPU. Needless to say, these specifications are significantly lower than what we’re used to seeing from OnePlus, Samsung, Apple, or any other top brand, which is why the phone will cost around $200 when it launches before the end of the year. The phrase “budget phone” gets tossed around a lot, but this would certainly be one.

The OnePlus Clover is clearly not intended to compete with the iPhone 12 or Galaxy Note 20, but it does have a few notable standout features, including a 6000mAh battery with 18W Fast Charge support and a 3.5mm headphone jack. OnePlus joined the crowd and ditched the 3.5mm jack a few years ago, but it will apparently return on the company’s cheapest phone to date. And with a huge battery, the Clover should last you two days on a single charge.

Another interesting feature of the OnePlus Clover will be its triple rear camera setup, with a 13-megapixel primary lens alongside two 2-megapixel lenses. Major sacrifices have to be made to sell a phone for $200 or less, but it looks like OnePlus is doing what it can to bring premium features to its budget phone.

Budget phones don’t receive nearly as much attention in the US as they do in China and other markets, but with the world in a state of turmoil and no end in sight to the coronavirus pandemic, a sleek, reasonably powerful budget phone might be exactly what some people are looking for this holiday season.