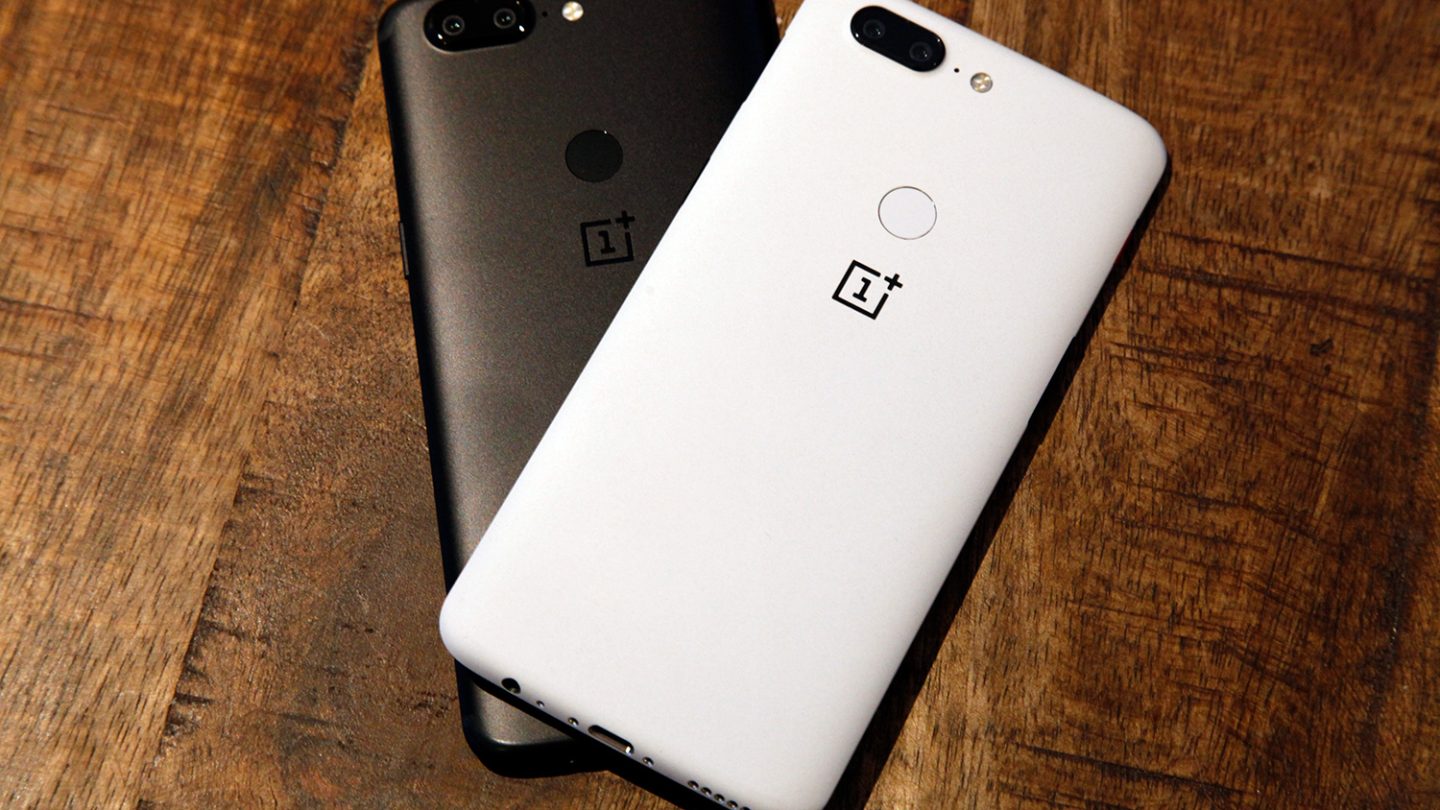 Chinese smartphone maker OnePlus was again accused last week of siphoning user data off its smartphones with the help of a Clipboard app after a security researcher discovered that the app contained various elements that would allow it to identify particular types of content.

The company, which was caught a few months ago collecting user data well above what would be expected from a smartphone maker, came out with a strong denial.

“There’s been a false claim that the Clipboard app has been sending user data to a server. The code is entirely inactive in the open beta for OxygenOS, our global operating system. No user data is being sent to any server without consent in OxygenOS,” OnePlus said in a statement to BGR.

“In the open beta for HydrogenOS, our operating system for the China market, the identified folder exists in order to filter out what data to not upload. Local data in this folder is skipped over and not sent to any server.”

OnePlus fixed its data collection mishap a few months ago by assuring customers that it won’t grab their data without their knowledge and that they’ll be able to opt-out of such programs. But that precedent is still fresh in the minds of some consumers. And that’s probably why security researchers are looking at OnePlus code in the first place.

On top of that, the company just announced that hackers stole credit card data for more than 40,000 OnePlus customers. So it’s quite understandable why trusting OnePlus with one’s data might be difficult right now.

That said, you can keep using the Clipboard app and your OnePlus phone without worrying that your data will be sent to a server in China.