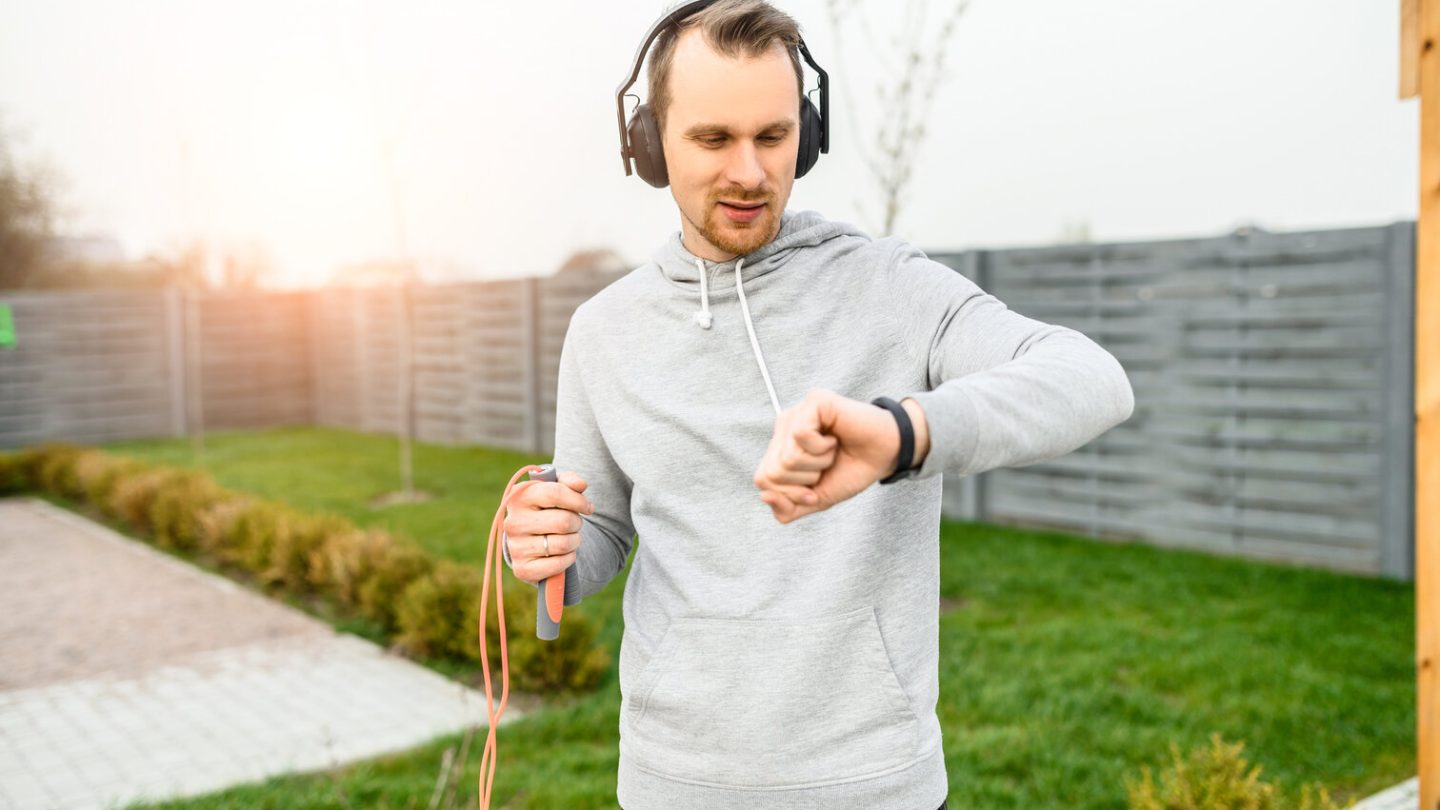 Leakers have revealed fresh details about the consumer device that will preface the OnePlus Watch to be the first wearable device to emerge from the China-based smartphone manufacturing company. Thanks to images released via Mukul Sharma on Twitter, it seems that the company’s first wearable will actually be an affordable fitness tracker called the OnePlus Band that comes in a few different color schemes.

According to some of the initial reporting about this device on Monday, it seems that the OnePlus Band will be aimed at the Indian market first before being sold elsewhere, and that it will come with a price tag equivalent to $40 in the US. In addition to an early 2021 launch, the band is also expected to sport a multi-day battery life, in addition to an AMOLED screen.

Tipster Ishan Agarwal has some additional details: Supposedly, we’ll get a formal announcement of the OnePlus Band on January 11, well ahead of a OnePlus 9 launch event, and the tracker will include a 1.1-inch AMOLED screen, as well as 13 exercise modes, battery life stretching over 14 days, and 24/7 monitoring of heart rate and blood oxygen levels.

Some of the early commentary about the device, based on the leaked images, has suggested it will resemble the Mi Band 5.

Here's Some More Images of #OnePlusBand.

The formal announcement of this wearable from OnePlus will build on a year last year that saw OnePlus release a number of new smartphones. Those included devices like the OnePlus 8T, which we described as the “hottest new Android phone of the season” when it was unveiled during the fourth quarter of 2020. Among the notable upgrades this phone offered over the OnePlus 8 that was released in the spring, we got a 120Hz display, a slightly bigger battery, a four-lens camera system, and 65W wired charging.

Meanwhile, OnePlus executives have already confirmed that a OnePlus Watch is coming that will probably run Wear OS, but we’re still waiting to learn more about the watch. As far as the OnePlus Band itself, you can actually participate in a contest via the official OnePlus website to win one of the bands. “Answer correctly every day on our Pursuit of Fitness quiz,” the company explains here, “and (you) stand a chance to win our brand-new device.”