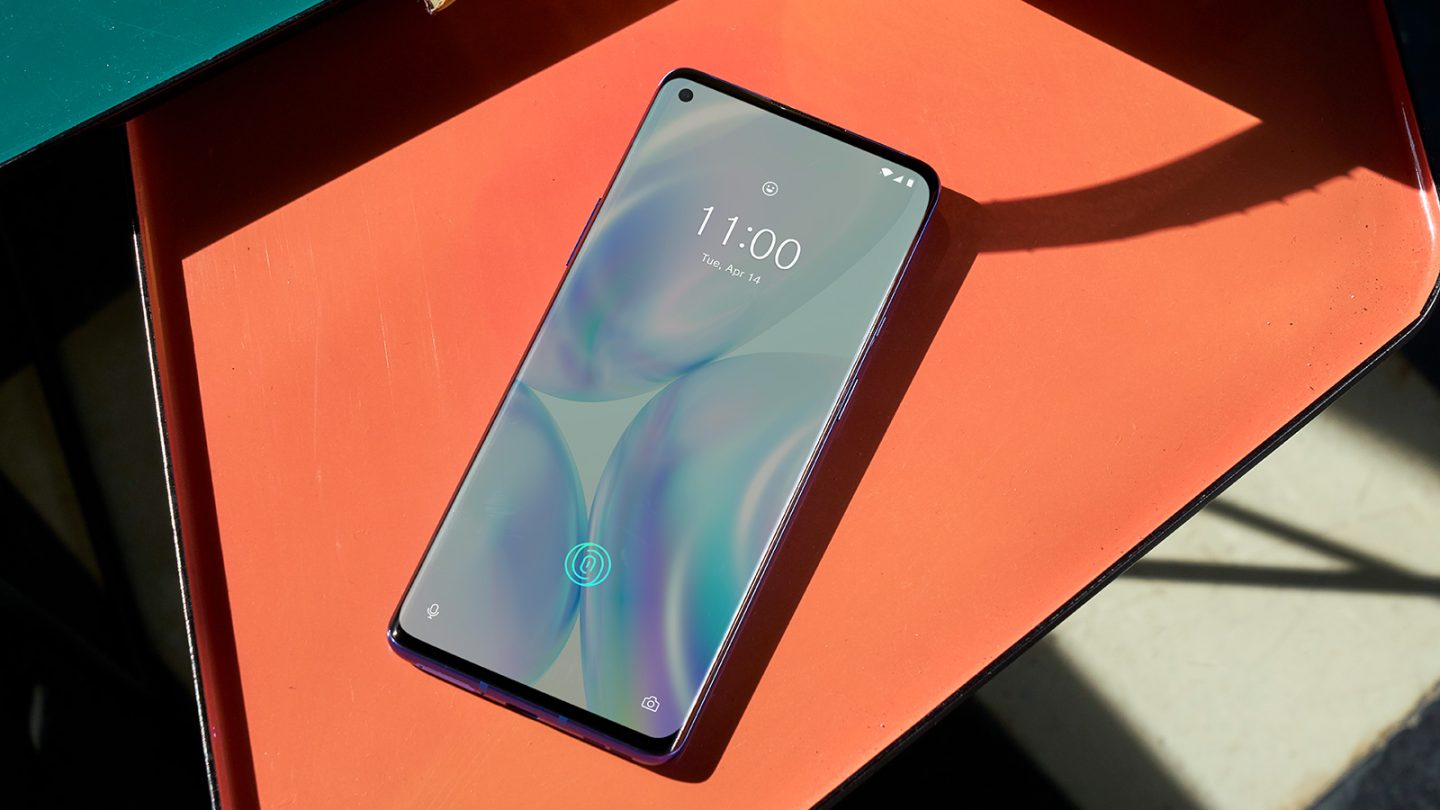 OnePlus on Tuesday unveiled the two phones we were expecting to see during the company’s online-only press event. The OnePlus 8 and OnePlus 8 Pro are the best handsets the company made to date. They both come with 5G support and the Pro rocks features unseen before on OnePlus devices, including fast wireless charging, and water and dust resistance. The best thing about the OnePlus 8 series is the price. The OnePlus 8 starts at $699, which is $300 cheaper than the most affordable Galaxy S20. The OnePlus 8 Pro is more expensive, starting at $899, but it’s still a better bargain than the Galaxy S20 phones. And if you preorder one of the two OnePlus 8 phones, you’ll get to save up to $120 off thanks to the company’s Launch Day Bundle deal.

In case it wasn’t already clear that the Pro is the better phone of the two, we’ll remind you that the flagship sports a slightly larger, better screen, a four-lens camera system on the back, and a slightly larger battery than the OnePlus 8. The Pro is also the only one to support wireless charging, and OnePlus came up with a fast way to recharge the handset wirelessly, which requires a specialized 30W charger.

The $69.95 Wireless Charger is one of the free accessories included in the Launch Day Bundle. The other one is the brand new Bullets Wireless Z earphones the Chinese smartphone maker also launched on Tuesday, which cost $49.95.

In total, you get to save $120, which means the OnePlus 8 Pro starts at $779 during preorders. Yes, Samsung also offered free credit of up to $200 during the Galaxy S20 preorders. But the OnePlus 8 Pro is still a much better deal. Even if you’re not interested in the new earphones, the 30W wireless charger is definitely the kind of accessories many people will want to buy.

The OnePlus 8 also gets a Launch Day Bundle promo of its own, but the handset doesn’t support wireless charging, therefore that 30W Wireless Charger isn’t included in the deal. The new Bullets Wireless Z earphones are, which means you get to save $50. That puts the starting price of the OnePlus 8 at $649, which makes it cheaper than the entry-level $699 iPhone.

It’s important to remember that OnePlus abandoned the headphone jack like all major smartphone makers, so you’ll need wireless headphones or a dongle. The Launch Day Bundle practically fixes that problem by providing free wireless headphones with any OnePlus 8 flavor.

The Launch Day Bundle applies to all OnePlus 8 and OnePlus 8 Pro flavors, and it’ll be available for a limited, unspecified time.