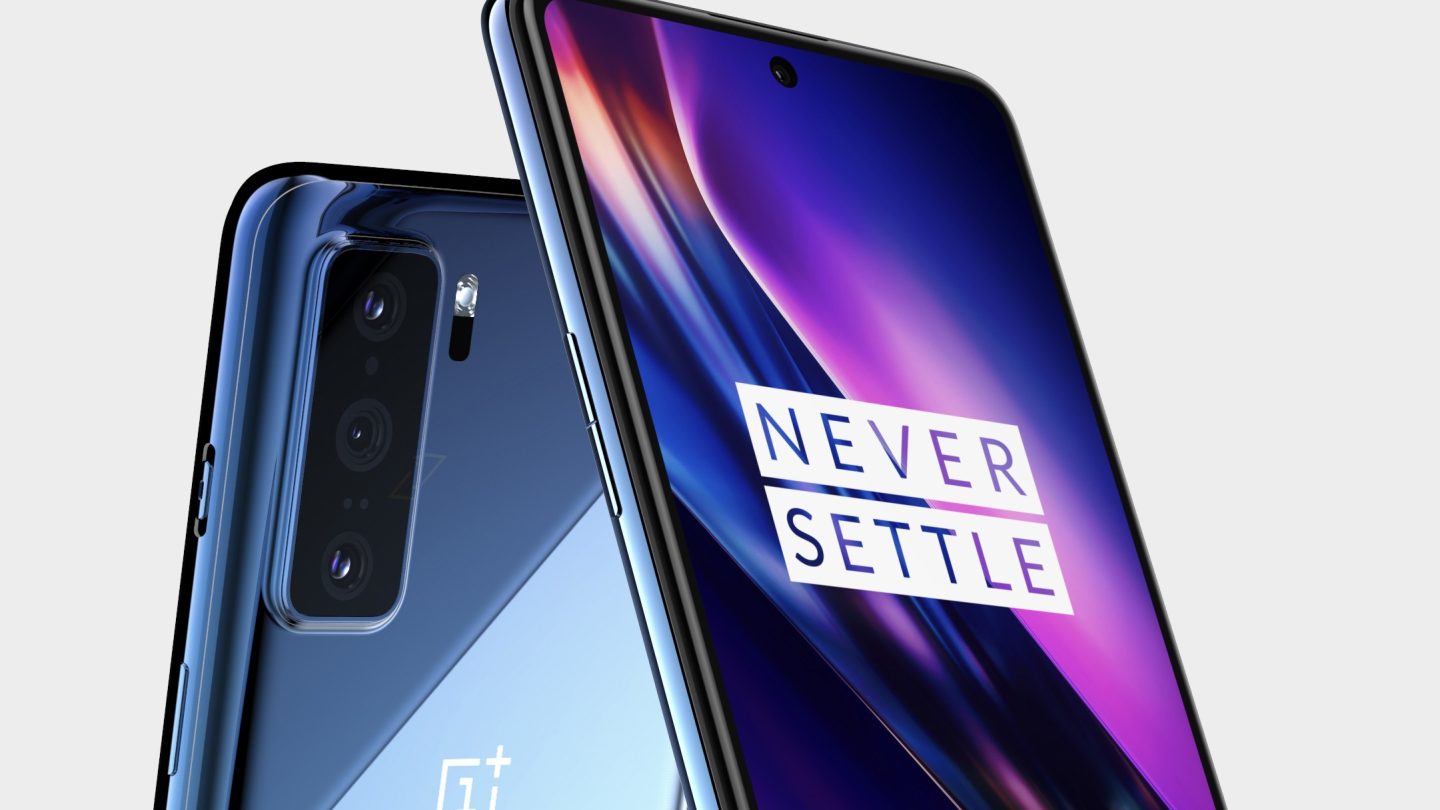 With CES 2020 kicking off today, we expect this week to be more about actual announcements than leaks, but that doesn’t mean the leaks are going to stop in the meantime. For example, last week, a video began making the rounds that featured a box full of OnePlus dummy models, and within that box, there was one phone that didn’t match any of the current OnePlus models. All signs seem to point to this being the OnePlus 8 Lite.

As you can see in the screenshot below, the mystery phone in the video features a triple-lens vertical rear camera:

The leaks and rumors up to this point have been somewhat inconsistent in regards to the OnePlus 8 Lite’s design, but after seeing the video, Steve Hemmerstoffer (@OnLeaks) updated his old CAD-based renders from last December to reflect the changes, which you can see at the top of this post and in full below:

According to a previous leak, the OnePlus 8 Lite will feature a 6.4-inch OLED display with 2400 x 1080 resolution, in-display fingerprint-sensor, 90Hz refresh rate, and Corning Gorilla Glass 5, 8GB of RAM, 128GB or 256GB of internal storage, MediaTek 1000 chipset, and 4,000 mAh battery with 30W fast charging support. As for the rear camera, the phone will supposedly have 48-megapixel, 16-megapixel, and 12-megapixel sensors.

OnePlus will be at CES 2020 showing off its fascinating Concept One phone, but perhaps we’ll learn more about the OnePlus 8 Lite, such as its price and a release date, before the end of the week as well. OnePlus will be at the Wynn in Las Vegas all week starting on Tuesday, so we should know more very soon.