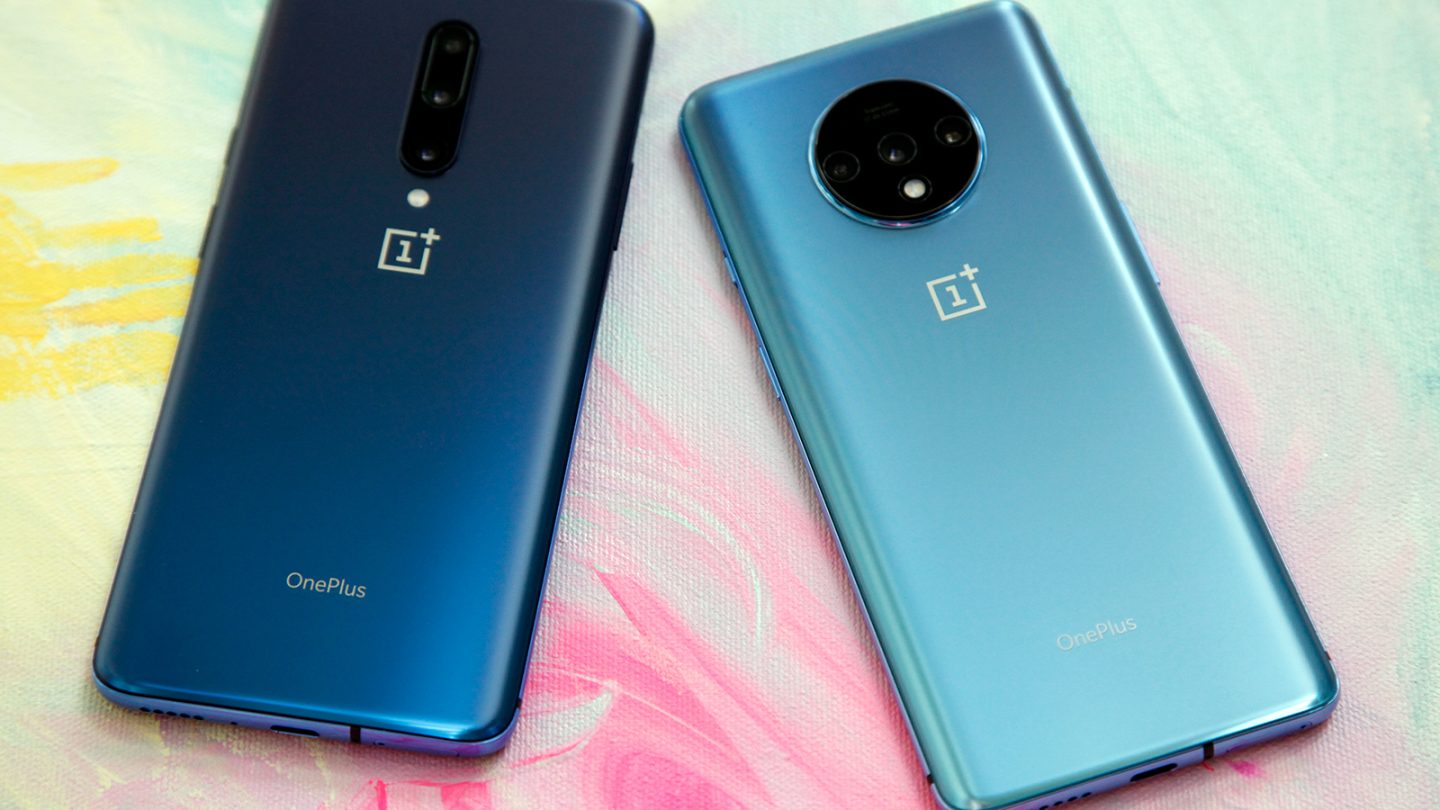 OnePlus will unveil a brand new smartphone at CES 2020 next week, a first for the popular smartphone vendor. The handset is also a first for the Chinese company, as it’s a concept device — Concept One — which isn’t likely to hit stores this year. A report a few weeks ago said OnePlus will show off its first foldable handset, but that doesn’t appear to be the case. OnePlus just released a teaser for the Concept One handset, revealing that we’re still looking at a traditional handset. But the short clip also teases two of the smartphone innovations OnePlus will unveil during its press event on January 7th.

The 10-second video below shows us what appears to be a regular OnePlus handset, featuring rounded corners and curved edges. What’s actually interesting about it is the primary camera module on the back.

We’re looking at a triple-lens camera system placed vertically on the back, but the module doesn’t have a bump. That’s not all. The camera is covered by glass, which features color-shifting glass technology that makes it invisible.

We’re bringing the #OnePlusConceptOne to #CES2020, but you don’t have to wait: you can get a sneak peek at it right here, along with its groundbreaking “invisible camera” and color-shifting glass technology. pic.twitter.com/elsV9DKctn

What’s really interesting to note here is the color-shifting glass tech that OnePlus is showing off. The same tech could be used to hide the front-facing cameras when they’re not in use. And we heard months ago that Largan was working on such cameras.

Placing the cameras under a sheet of glass, and shifting the color of that glass is also a piece of tech that we need for the under-display camera tech that we’re waiting to mature. That’s a critical innovation that will make possible all-screen phone designs with no compromises.

As for eliminating the camera bump on the back, it’s unclear how OnePlus achieved that. Is the Concept One thicker than your average OnePlus 7 device? The clip doesn’t explain, and we’ll have to wait for OnePlus to address it all during its press conference.

But we do have one sketch of this OnePlus Concept One phone, via Ice Universe: