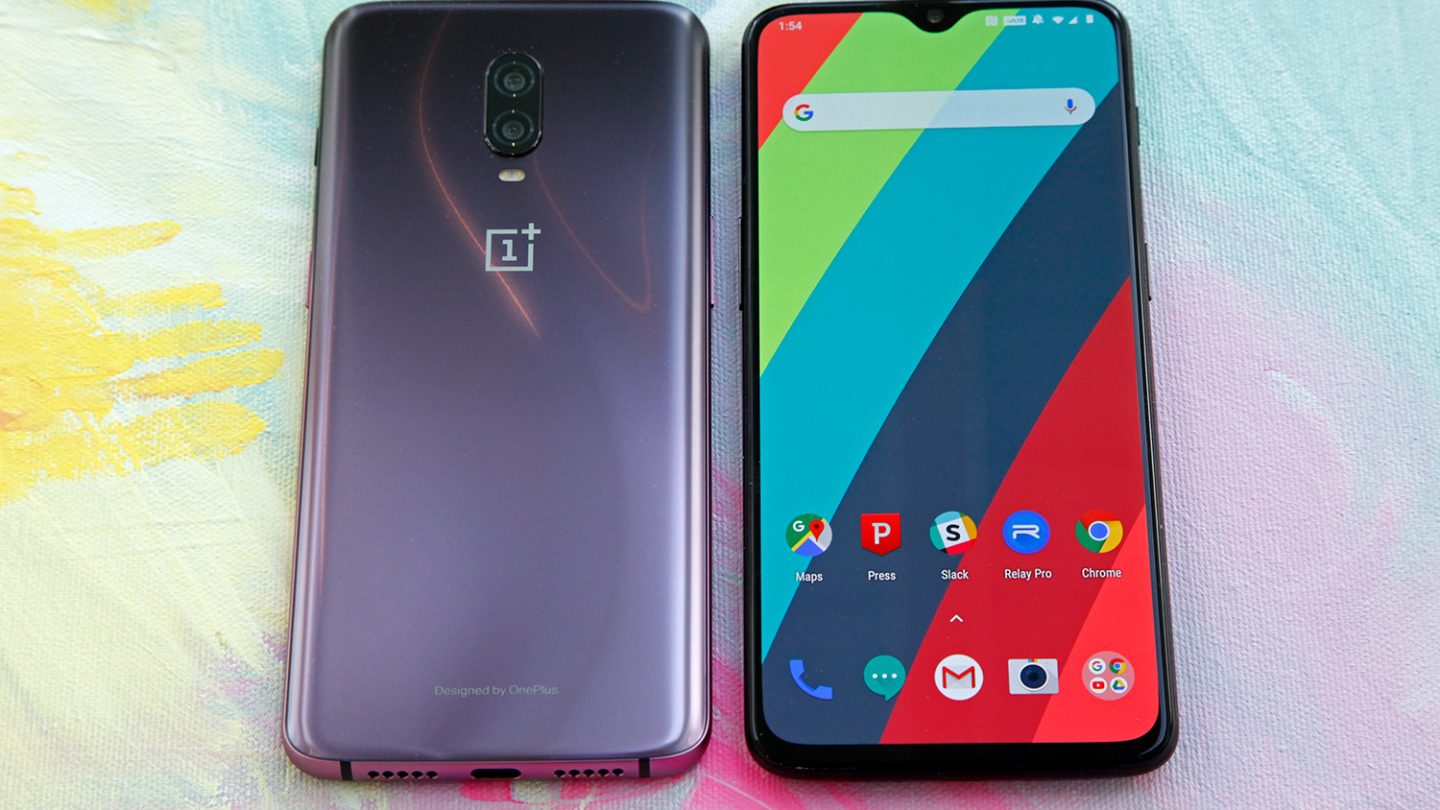 For the first time in its brief history, OnePlus will launch three distinct phones instead of a single flagship. These are, according to reliable leakers, the OnePlus 7, OnePlus 7 Pro, and OnePlus 7 Pro 5G.

We’ve been expecting OnePlus to have two new smartphones in carrier stores this spring, with one of them being the vendor’s first 5G handset, but it looks like OnePlus had bigger plans in mind. And now, a new leak reveals that the OnePlus 7 Pro will be the best new OnePlus phone to buy in the first half of the year.

A leak the other day revealed an unexpected detail about the OnePlus 7 series. The cheapest model, the OnePlus 7, will sport a design similar to last year’s OnePlus 6T, notch included. It’s likely the phone’s hardware will match the Pro models, but it won’t have the same all-screen design as the more expensive models or a triple-lens camera on the back. The 5G version, meanwhile, will likely have the same design as the 4G Pro handset, but the phone will be slightly more expensive, not to mention that 5G coverage will be limited at launch.

This brings us to today’s leak, which comes to us from a prolific leaker that spoiled other OnePlus secrets in the past. Ishan Agarwal shared with Android Central several tidbits about the OnePlus 7 Pro.

We know from previous leaks that the OnePlus 7 Pro will sport an all-screen design without a notch. We’re looking at a curved display similar to the Galaxy S phones, but the phone will have a slide-out selfie cam instead of a hole-punch camera. We also know that, on the back, there will be a triple lens camera setup. Agarwal says that joining the primary camera are telephoto and wide-angle lenses.

With all that in mind, it sure looks like the OnePlus 7 Pro will be the best new OnePlus phone for most buyers. It’ll deliver a bunch of extra features on top of the base OnePlus 7 and will surely be cheaper than the OnePlus 7 Pro 5G and other Android flagships launching this year. The phone’s price hasn’t been leaked, but OnePlus CEO Pete Lau went on record several times saying the company is trying to keep the price of its first 5G handset under $1,000.

Finally, the phone should be unveiled on May 14th, something the same leaker revealed earlier this week. OnePlus, meanwhile, has yet to officially announce any details about the upcoming OnePlus 7 series.