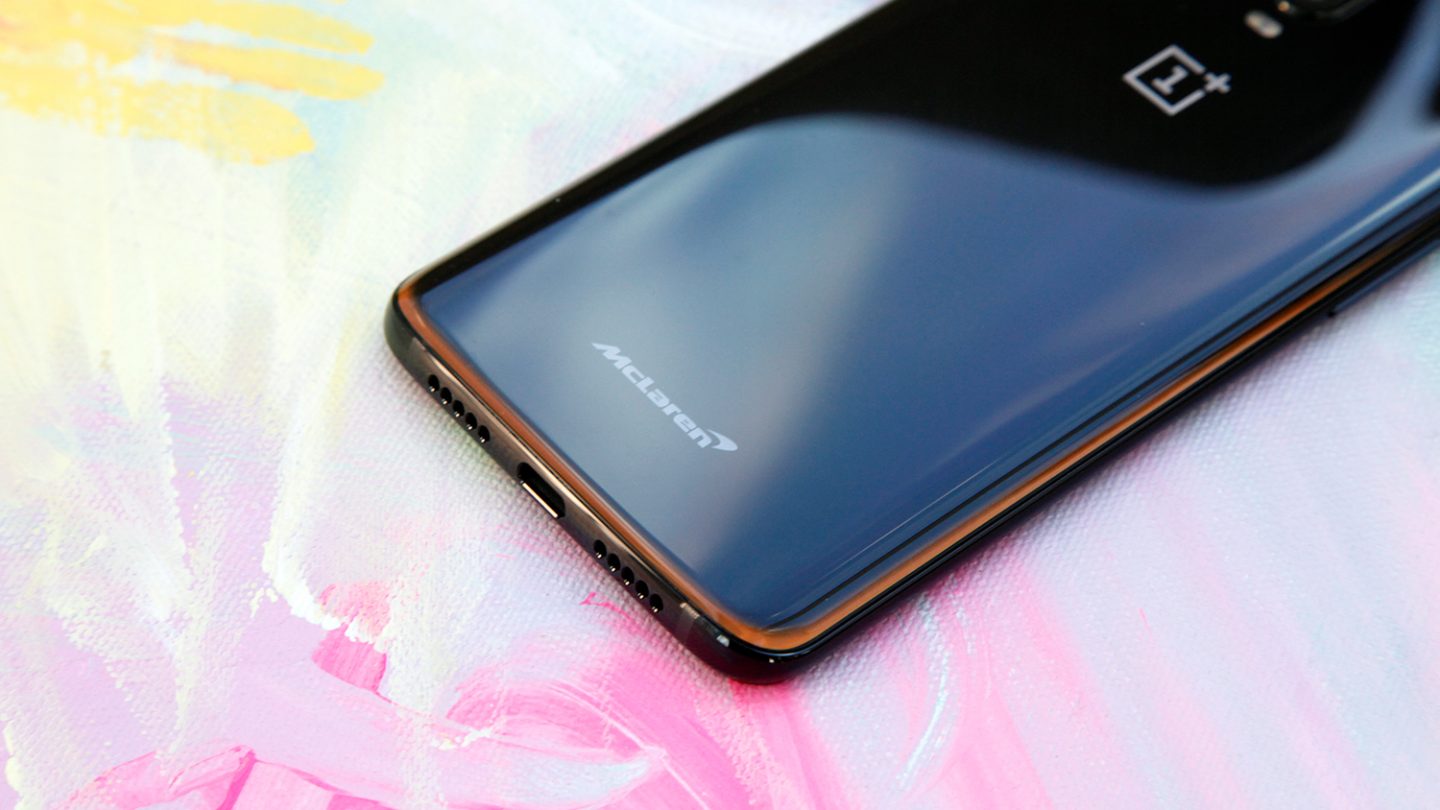 It’s practically common knowledge that OnePlus will unveil three phones in less than two weeks from now, including the OnePlus 7, OnePlus 7 Pro, and the OnePlus 7 Pro 5G. Several leaks from different sources have already told us everything there is to know about the phone, from design to specs, and prices. On top of that OnePlus has already started talking about the OnePlus 7, teasing a brand new display technology for the handset, and confirming the Pro version will have a notch-less all-screen design, and three cameras on the back. A brand new specs leak now shows us the main differences between the OnePlus 7 phones that will be available in most markets in the coming weeks.

Posted on SlashLeaks, the following image reveals the OnePlus 7 and OnePlus 7 Pro will have plenty of things in common when it comes to hardware, which means the cheaper version should be almost as powerful as the Pro.

Qualcomm’s flagship Snapdragon 855 processor will power both devices, with the OnePlus 7 expected to sport 6GB of RAM compared to the OnePlus 7 Pro’s 10GB of RAM — a benchmark leak from earlier this week confirmed the Pro model would also come in a 12GB of RAM variety.

Both phones will also come with in-display fingerprint sensors, as well as support for 30W Warp Charge fast battery charging. The battery size is listed at 4,150 mAh for the smaller OnePlus 7 and 4,000 mAh for the Pro. That’s certainly a surprising detail, considering that the OnePlus 7 Pro is the bigger phone. However, the Pro does have a pop-up selfie camera, which requires additional space inside the phone.

When it comes to screen tech, it’s again the Pro that’s getting the better deal. We’re looking at a 6.64-inch Quad HD+ AMOLED screen with a 90Hz refresh rate for the Pro. The regular model, meanwhile, will sport a 6.2-inch Full HD+ AMOLED display, with a 60Hz refresh rate.

Finally, the OnePlus 7 Pro will have a triple-lens camera on the back, including a 48-megapixel primary sensor, telephoto lens, and ultra-wide sensor lens — we already have an early OnePlus 7 Pro review out, although it doesn’t list the camera specs. The OnePlus 7 will feature two rear cameras, including the same primary sensor and a telephoto lens. The OnePlus 7 will have a regular selfie cam on the front, which means the phone will likely have a notch design, just like its predecessor.

While everything makes plenty of sense, this is still just a leak. Thankfully, OnePlus will soon tell us everything there is to know about its first three phones of the year.