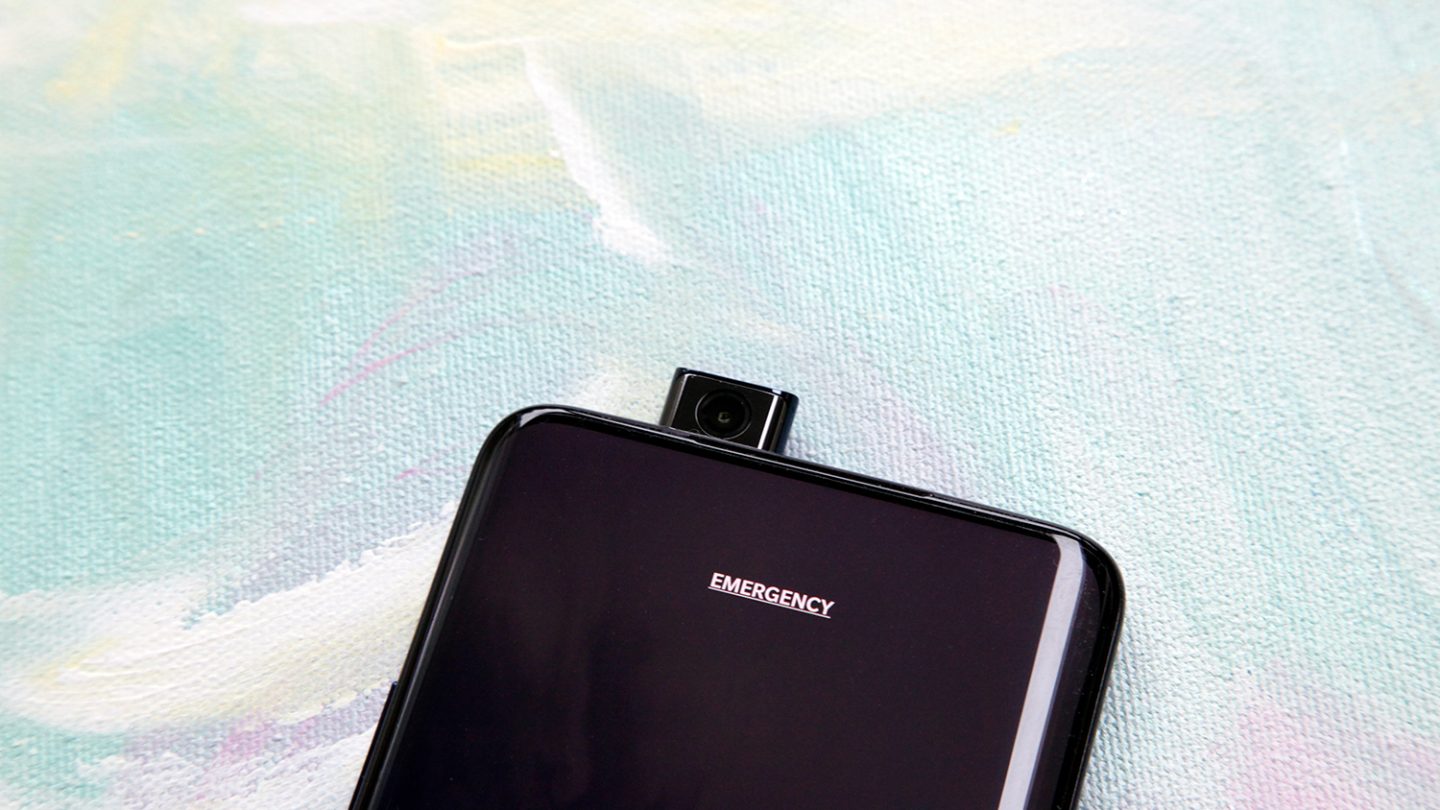 Earlier this week, OnePlus unveiled one of the most anticipated smartphones of 2019. The OnePlus 7 Pro is primed to be one of the highlights of the year, due to both its stellar price and its stunning design. While Apple is sticking with the notch on its flagship phones and Samsung has moved on to the Infinity-O display, OnePlus managed to deliver a true all-screen device. And the key to this design was the peculiar pop-up selfie camera.

While it might not be the long-term solution for the front-facing camera, it’s certainly an effective stopgap. In fact, one YouTuber was so impressed by the sliding camera that he decided to rip off the decorative layer attached to the glass on the back of the phone so that he could watch the camera as it travels up and down.

Popular YouTuber JerryRigEverything (who actually participated in the OnePlus 7 Pro reveal event with a teardown of the phone) took things a step further on Thursday by prying a phone apart and scraping away the laminate layer that OnePlus adhered to the glass on the back plate of the phone. As you can see in the video below, this allowed him to see inside the phone and watch mechanism that controls the camera as it operates:

As JerryRigEverything notes early on in the video, you absolutely shouldn’t try this on your own. OnePlus phones aren’t known for being especially easy to take apart and repair or tinker with, so even if you know what you’re doing, you may as well leave the phone intact and not risk destroying it days after you bought it.