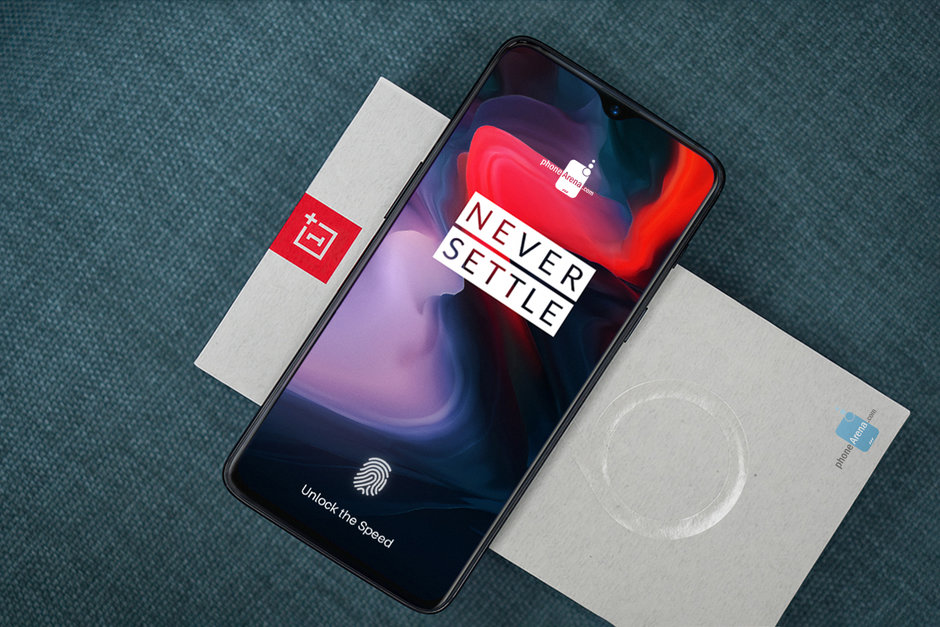 Apple will undoubtedly dominate headlines for the next few weeks with the iPhone XS being revealed on September 12th, but there are plenty of other upcoming phones worth getting excited about. One of those phones is the OnePlus 6T, which might feature the most drastic design change of any OnePlus phone to date.

Although OnePlus has yet to even confirm that it is preparing to launch a new phone, multiple leaks in recent weeks may have spoiled their surprise. Reports from trustworthy publications, regulatory filings, and even leaked images of the retail box that the phone will ship in have led us to believe that the OnePlus 6T will ship in the near future. We’re still waiting for the actual hardware to leak, but in the meantime, we have some convincing renders.

Last month, Oppo announced its new R17 smartphone, complete with a notch several times smaller than that of the iPhone X. In all likelihood, the R17 will be the device from which the OnePlus 6T inherits its design, so while we have yet to see the next OnePlus phone in the wild, we have a pretty good idea of what it’s going to look like. With that in mind, PhoneArena has mocked up a few renders of what it expects the OnePlus 6T to look like:

In the image above, we see the minuscule notch and the in-display fingerprint sensor — two features which you won’t find on a vast majority of flagship smartphones in 2018. It’s worth noting that a notch that small will likely only be able to accommodate a single front-facing camera, as opposed to all the sensors Apple jammed into the iPhone X notch, but the in-display fingerprint sensor eliminates the need for advanced face recognition. 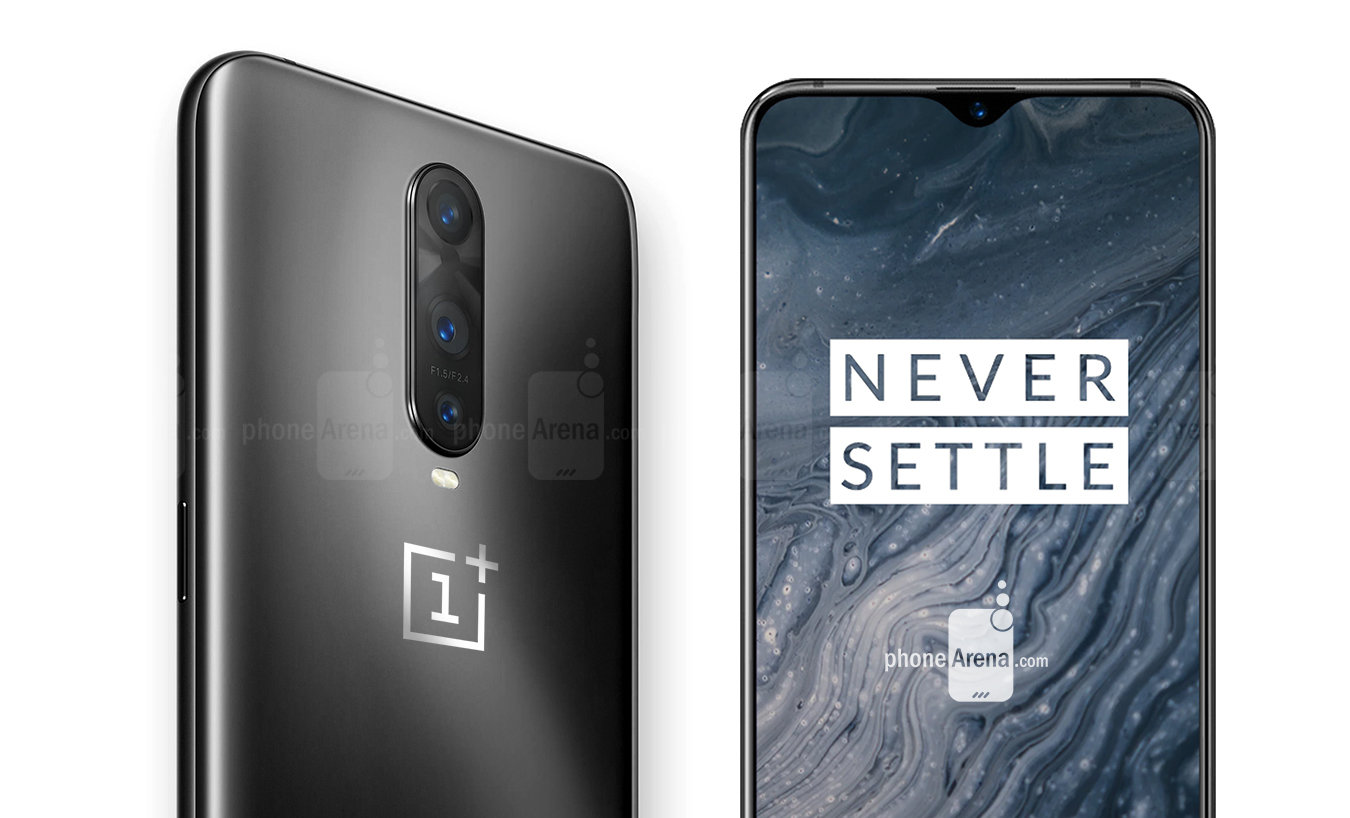 The final image gets up close and personal with the triple camera, which is a less certain addition than either the reduced notch or the in-display fingerprint sensor. As PhoneArena notes, there are two Oppo R17 models: a standard model with two rear cameras and a Pro model with three lenses on the back. OnePlus has traditionally borrowed from the high-end Oppo offering, which suggests that a triple lens camera will be included.

There has been plenty of speculation about a release date for the OnePlus 6T, but conventional wisdom suggests that the Chinese company will launch its next flagship device in November (as it did the OnePlus 5T in 2017), or January (which will allow OnePlus to avoid the holiday season and announce at CES 2019).