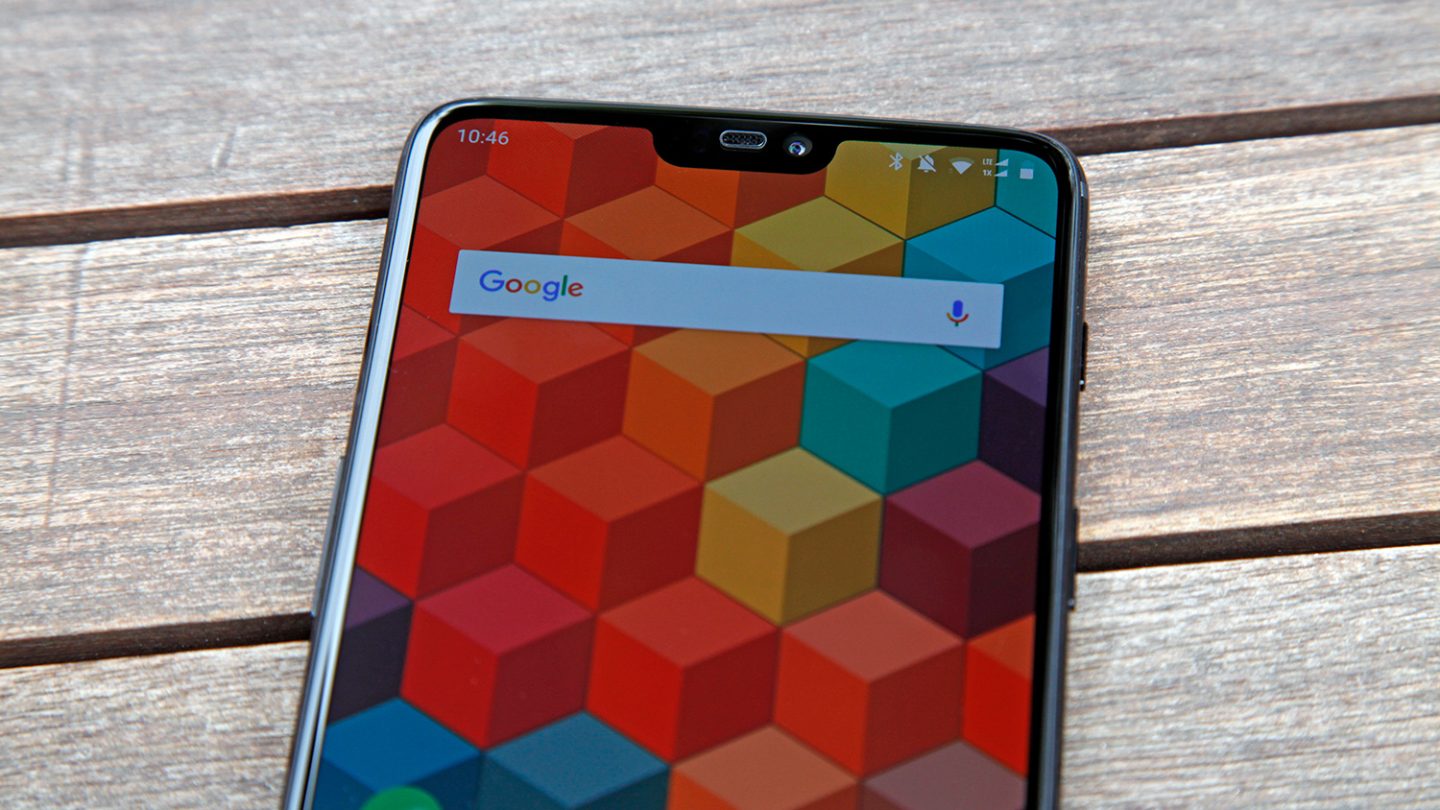 Ever since the OnePlus One was launched in 2014, the chippy Chinese phonemaker has worked hard to build up its brand as being different to the rest of the smartphone makers. Forget buying devices on two-year contracts from shiny stores — until recently, you needed an invite to get a OnePlus.

But according to reports from CNET and PCMag, that could be all set to change. OnePlus is said to be partnering with T-Mobile for the release of the OnePlus 6T, the follow-up model to the OnePlus 6 that is set to launch in fall.

According to the report, T-Mobile would be the exclusive launch carrier for OnePlus in the US, selling the phone through its retail stores and website. OnePlus will still sell an unlocked version of the OnePlus 6T, according to the report, which would work just fine on AT&T’s network (or anywhere else in the world).

Somewhere north of 75 percent of all smartphone sales go through carriers in the US, which makes having a carrier partner a key element for any smartphone maker that wants to break into the big leagues. OnePlus has had success by bucking the trend and selling direct to consumer, but it’s barely made a dent in the overall market. If OnePlus wants to take on the likes of Samsung and LG — or even Apple — it needs a retail partner to make that happen.

Out of all the carriers, T-Mobile certainly makes the most sense. OnePlus’s phones aren’t normally compatible with the CDMA networks of Verizon and Sprint for starters, which rules them out as the exclusive carrier partner. Moreover, T-Mobile’s entire brand identity as a younger, cheaper upstart matches exactly what OnePlus has been trying to do, so it’s a sensible pairing.

CNET‘s report says that OnePlus will have a version of the OnePlus 6T ‘optimized’ for T-Mobile’s network, which likely means that it’ll work on the new 600MHz frequency that T-Mobile has been rolling out nationwide. A handful of other 600MHz-compatible phones have already launched, but having an affordable, cheap flagship that works on 600MHz would be a big selling point for T-Mobile.

Partnership aside, it also seems like this would be a particularly good time for OnePlus to make a more committed push to become a mainstream smartphone brand. It was always pitched as a company of “flagship killers” that offers flagship specs and performance for a slightly more affordable price.

That argument didn’t work exceptionally well back when the flagships were $600 and OnePlus’s phones were $450. But right now, $1,000 phones are having a moment (hi, Galaxy Note 9!) and if the new set of iPhones that Apple launches in September are also clustered around $1,000, then OnePlus’s $550 flagship killer will suddenly start making a whole lot of sense.