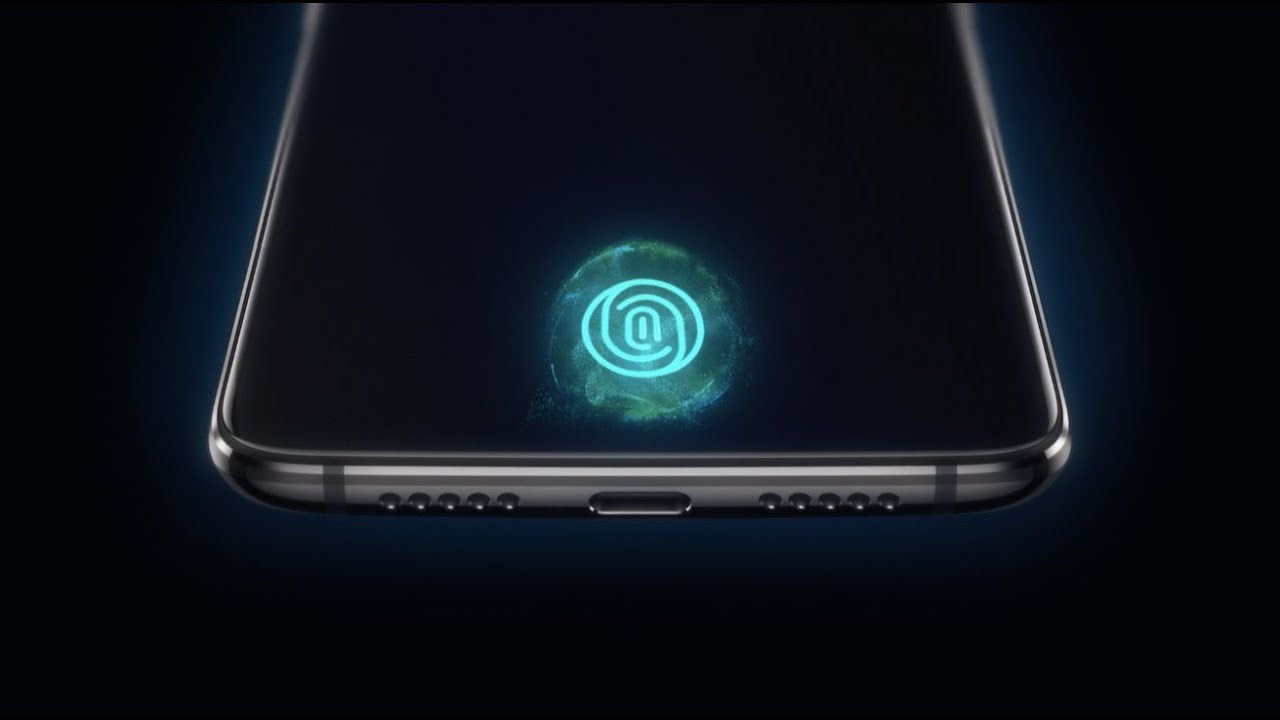 In a refreshing change of pace for the secretive smartphone industry, OnePlus has been surprisingly open about its upcoming smartphone. While leaks have played a major role in the early reveal of the OnePlus 6T, the Chinese OEM has been along for the ride from the start, discussing specific features and specifications in interviews, explaining why certain elements of the phone have changed, and, most recently, sharing teaser videos.

On Thursday, OnePlus published a video entitled “OnePlus 6T – Tap into the future” which highlights one of the most noteworthy new features of the smartphone. That is, of course, the in-display fingerprint sensor, which will be used to power the Screen Unlock feature that OnePlus CEO Pete Lau wrote about earlier this week.

While we don’t actually get to see the smartphone unlock in the video below, we do at least get a first glimpse at the animation that will greet OnePlus 6T owners every time they unlock their phones with their fingerprints:

“Screen Unlock is much more than a module attached to the back of the screen,” Lau explained in a comprehensive forum post regarding the feature. “It encompasses a wide array of software processes and hardware components that were carefully tuned to work perfectly with the OnePlus 6T.”

OnePlus has also confirmed that the OnePlus 6T will do away with the headphone jack (as you can see in the image at the top of the post), but says that this will help make room for a bigger battery. We also know that the 6T won’t have an IP rating (the rating that tells you how protected your phone is against dust and water). As for the rest of the specs, we won’t have to wait long for confirmation as the reveal event is set to be held on October 17th.