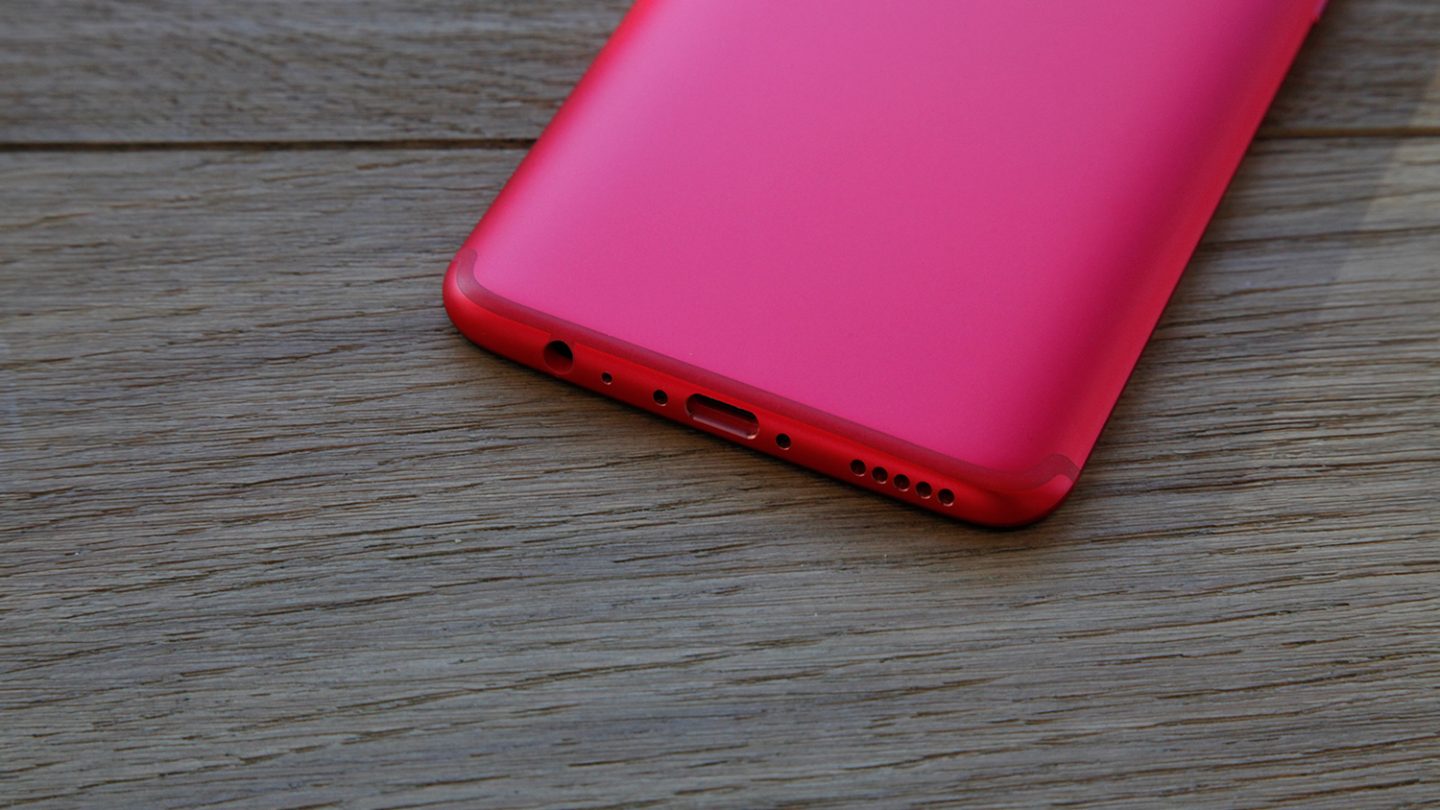 If you’re in London on May 16th and you happen to love OnePlus phones, then you should know that’s where the Chinese company is holding its OnePlus 6 launch event.

You can book your ticket right away to be one of the first people in the world to experience the OnePlus’s new handset.

Recent rumors did say that the phone should be unveiled at some point in mid-May, and launched by the end of the month, and it looks like OnePlus will deliver.

OnePlus revealed everything on its website. Fans can sign-up for the event right now, with prices going for approximately $21 for the following three days:

Witness the unveiling of the OnePlus 6 at the Copper Box Arena in London. Join Carl and other key members of OnePlus, along with some of the biggest names in tech, at our largest event ever. Be among the first to experience our latest flagship device. Visit the OnePlus Experience Zone and grab a goodie bag that’s worth a lot more than the price of your ticket! Take part in giveaways to win additional prizes. Early Bird tickets go on sale on April 25 at £16 for 60 hours only.

If the more than 1,000 tickets aren’t sold by Friday, the price will increase to $41, and the tickets are sold exclusively online.

In addition to meeting the OnePlus team and trying the OnePlus 6 well before it reaches stores, OnePlus promises that all attendees will receive a swag bag worth more than the admission price — expect a OnePlus tote bag, a t-shirt, a baseball cap, and “other exclusive goodies.”

However, don’t expect to walk out with a OnePlus 6, as the company will not sell any at the event.

Everyone else can watch the event live at this link.