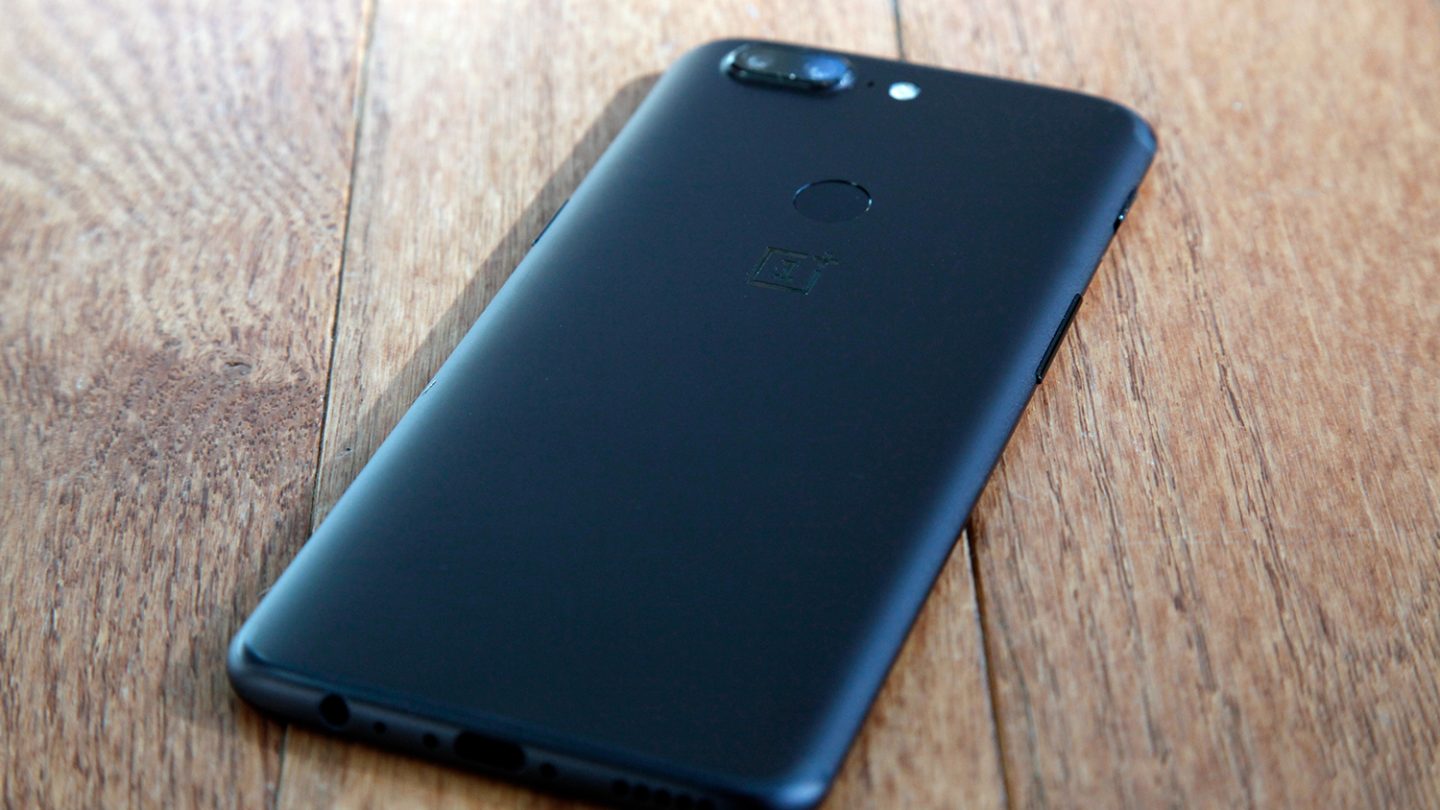 We’ve known for quite some time that a new OnePlus phone was in the works to follow up the OnePlus 5 and 5T, but we didn’t know when we should expect to see it. Speaking with CNET at CES in Las Vegas this week, OnePlus CEO Pete Lau revealed that the OnePlus 6 “could” come late in the second quarter, just like the OnePlus 5 in 2017.

Lau wouldn’t reveal anything else about the phone other than confirm that it will feature the Snapdragon 845 chipset. He wouldn’t even say its name (though our money is on OnePlus 6). He also reaffirmed that the company has yet to decide whether or not it will release more than one smartphone this year, as it has the past two.

In addition to the 2018 OnePlus smartphone, Lau also said that the company would begin talking to US carriers this year, possibly opening the door to selling its currently niche phones through the likes of AT&T and Verizon:

“If the right opportunity and right timing come along, we’ll be very happy to experiment,” Lau said through a translator. As successful as the independent Chinese phone maker has been, OnePlus will struggle to compete with the biggest brands if the only way to acquire its phones is from its website. Not only are many customers unwilling to change their habits, but plenty of people have still never even heard of OnePlus, especially in the US.

As vital as partnering with US carriers may be for the company’s long-term international success, it could be an uphill climb. Just days ago, AT&T pulled out of a deal with Chinese brand Huawei. Everything seemed to be in place for the deal to be unveiled at CES, and then politics got in the way. That’s something OnePlus will have to watch out for.