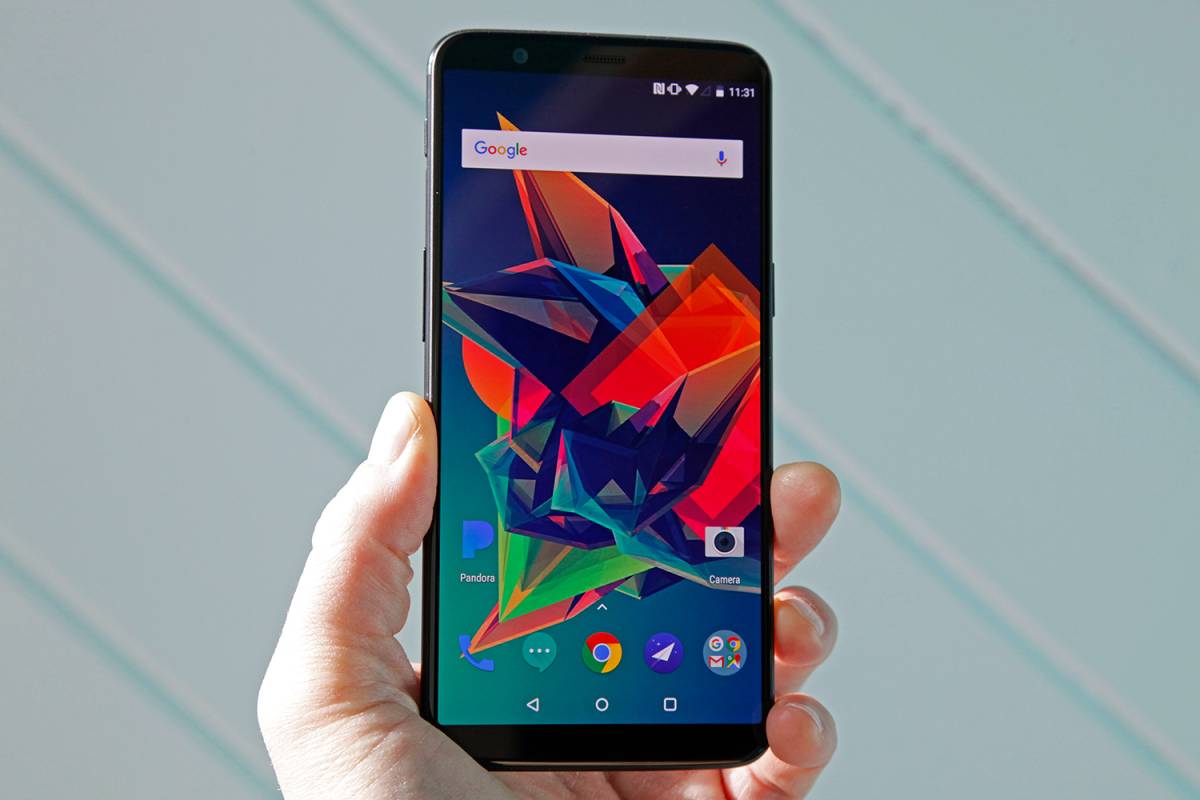 Tweet
OnePlus 5T hands-on: Pixel 2 XL specs for just over half the price