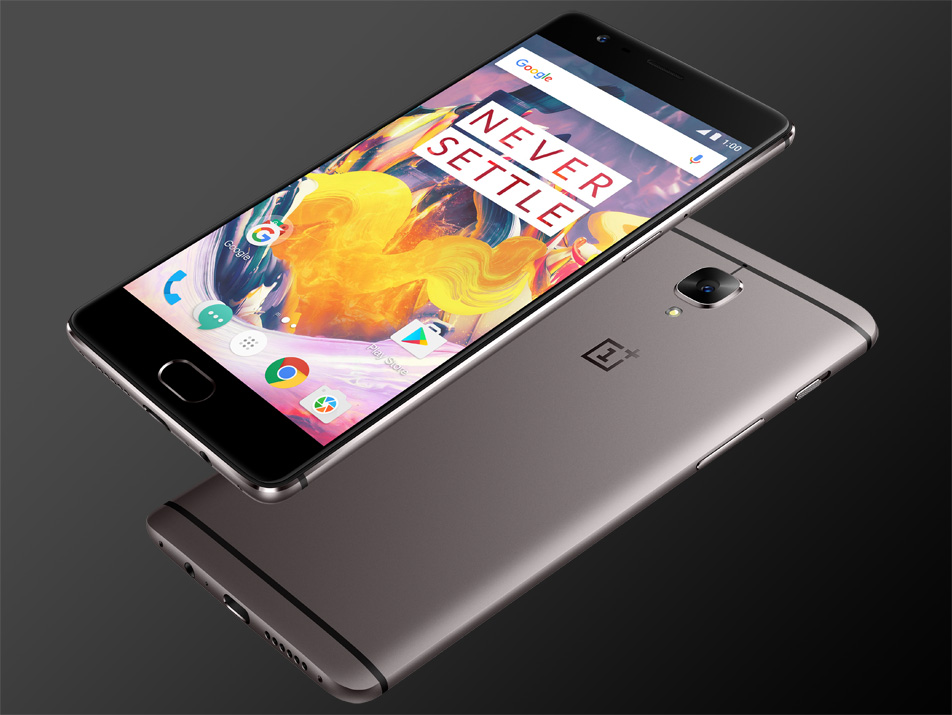 The OnePlus 5 is expected to launch at some point this summer, but the phone is hardly a mystery for fans. Thanks to many rumors and leaks, we already know what to expect from the phone in terms of hardware. On top of that, OnePlus has already confirmed various things about the phone, including the name and launch window. The company also revealed the phone will feature a fingerprint sensor on the front, it’ll have a headphone jack, and OnePlus also teased that it’ll feature a great camera. With all that in mind, it’s not surprising that OnePlus confirmed the phone’s processor.

Qualcomm posted on its Twitter account a message that tells the world the OnePlus 5 is coming soon and it’s going to be powered by the Snapdragon 835. The Snapdragon 835 also powers versions of the Galaxy S8 and should be found inside many Android flagship devices later this year.

#OnePlus5 is coming soon and we couldn't be more excited that it's powered by #Snapdragon 835. ✋ https://t.co/Q4srf6LrqC pic.twitter.com/DP41b2jtcq

If you think it’s strange for Qualcomm to reveal such detail, you should know that OnePlus also mentioned the chip in a post on its forums on Wednesday.

OnePlus CEO Pete Lau announced the phone will indeed pack Qualcomm’s high-end processor, just as all the rumors said. The point Lau made is that not only will the phone have the best available hardware, but that OnePlus is also working on improving the performance of the handset.

“You also have to optimize performance to create the best user experience,” Lau said. “When we began developing the OnePlus 5, we envisioned a smartphone with flawlessly smooth performance.”

OnePlus worked on improving touch latency and apps management, Lau explains. From the looks of it, Lau’s entire post seems to confirm a recent OnePlus 5 leak that said the phone will be even faster than the Galaxy S8, even though the two devices should have the same hardware.