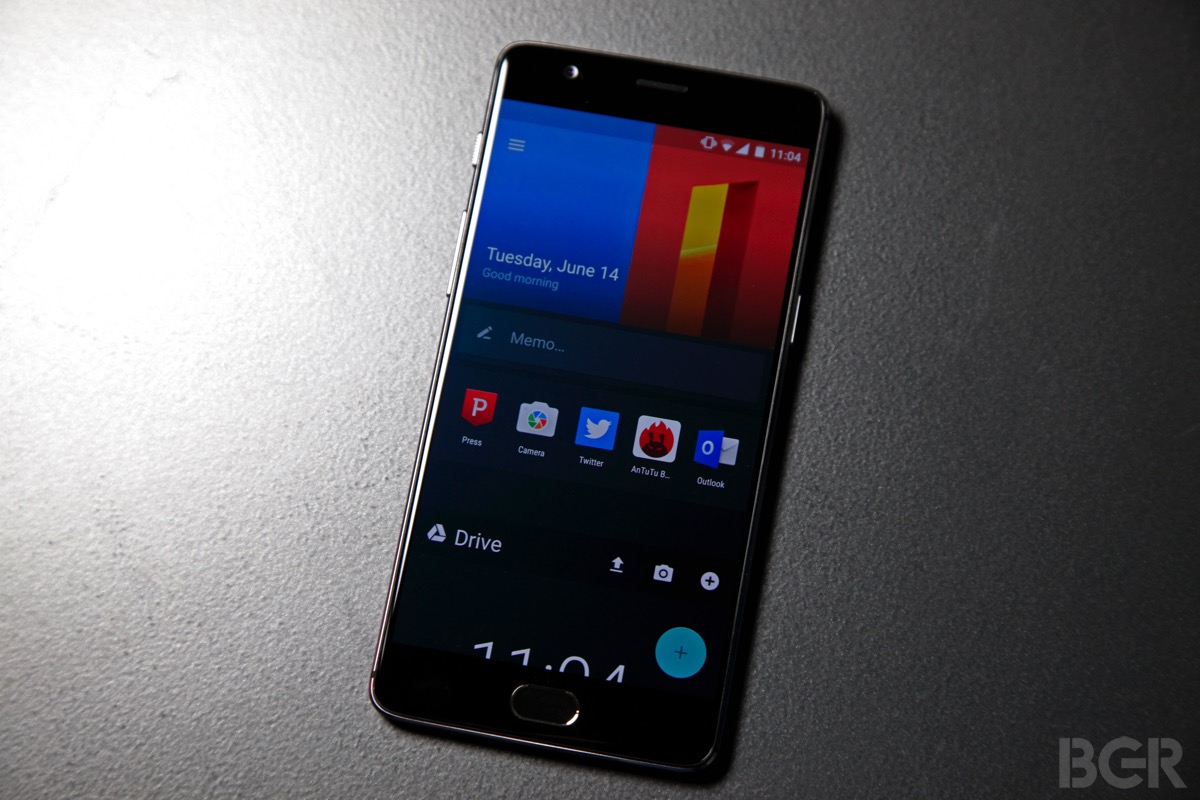 OnePlus addressed the RAM management following these tests, saying that the phone doesn’t keep too many apps in memory to conserve battery life. That said, some intrepid hackers came up with an unofficial “fix” for the issue, prompting a second speed test comparison.

The same C4ETech channel that conducted the previous tests performed this “revenge” comparison and the results are quite intriguing. The Galaxy S7 edge’s Samsung processor is speedier than the Qualcomm Snapdragon 820 in the OnePlus 3, but the RAM performance is clearly now superior on the OnePlus phone.

That said, it should be noted that the OnePlus 3 in this test is rooted and running custom firmware that “repairs” the default RAM management. OnePlus is yet to roll out similar firmware for the phone, and it might never make these changes in order to conserve battery life.

The OnePlus 3 does have a large 3,000 mAh battery and comes with fast-charging technology, so why is OnePlus so worried about battery life that it decided to throttle RAM performance?