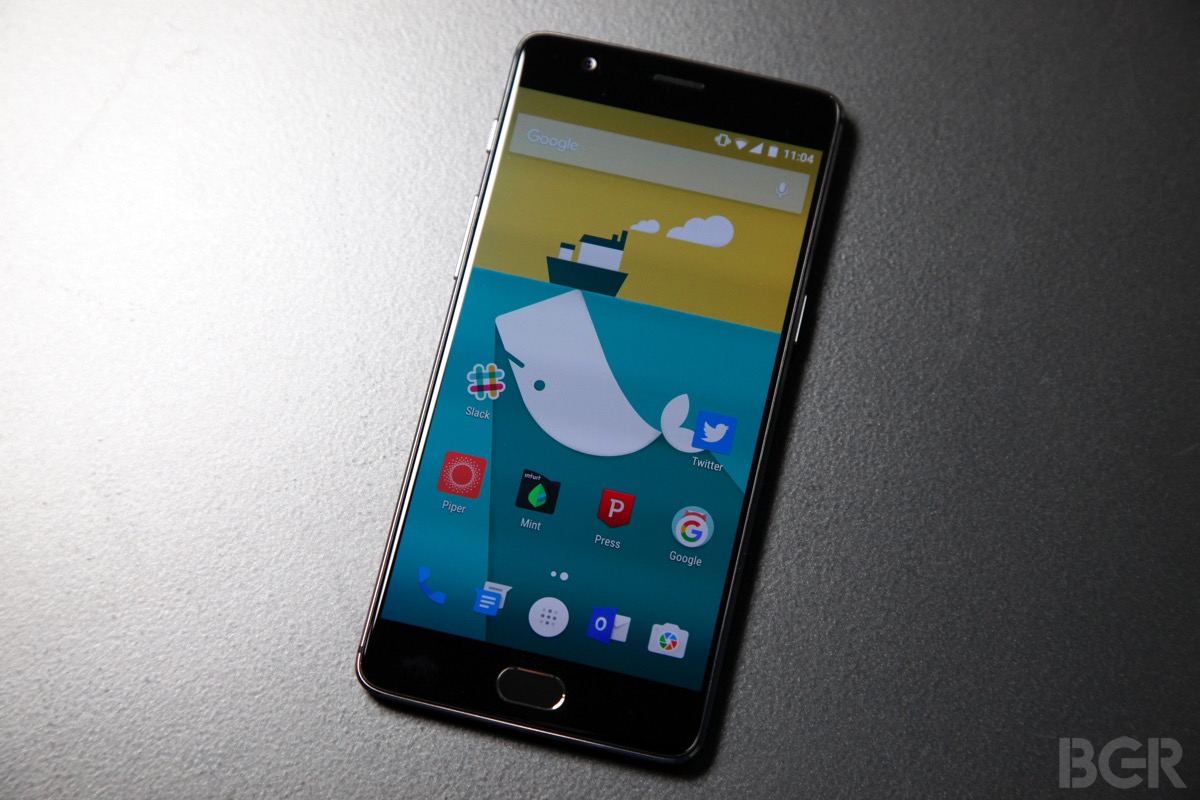 OnePlus’s phones have been labeled as “flagship killers” and in 2016 OnePlus has gone further than ever, creating an impressive high-end device that’s priced at mid-range levels. One of the OnePlus 3’s features that immediately stands out is the amount of memory. With 6GB of RAM, the device should be even faster than competing devices that have 4GB of memory or less. But does that 6GB of RAM really offer users a faster mobile experience?

A real-life speed test comparison between the OnePlus 3 and the Galaxy S7 edge answers that question. Samsung has been the one company pushing the industry forward in the RAM department. It kept adding more and more RAM to its devices (even though its flagships were consistently beaten by iPhones sporting much less memory), but now it’s time to see if RAM always translates to a faster user experience.

YouTube channel “C4ETech” conducted a real-life speed test that shows who the real winner is. The test involves running the same series of applications on each device twice under similar testing conditions. In the first run, we get to see which device is quicker at opening apps. In the second run, we see how fast a device reopens the same apps, and whether a certain app is still in memory.

You’d think that the 6GB of RAM in the OnePlus 3 would give the phone a serious advantage over the Galaxy S7 edge, which has just 4GB of RAM. But you’d be wrong. Not only is the Samsung phone much faster, but it looks like the OnePlus 3 is in desperate need of an update to improve RAM management.

You can see the entire speed test in the video embedded below.

Samsung is expected to pack 6GB of RAM in the Galaxy Note 6/7, set to launch in early August, so it’ll be interesting to compare that phone’s performance to the OnePlus 3.