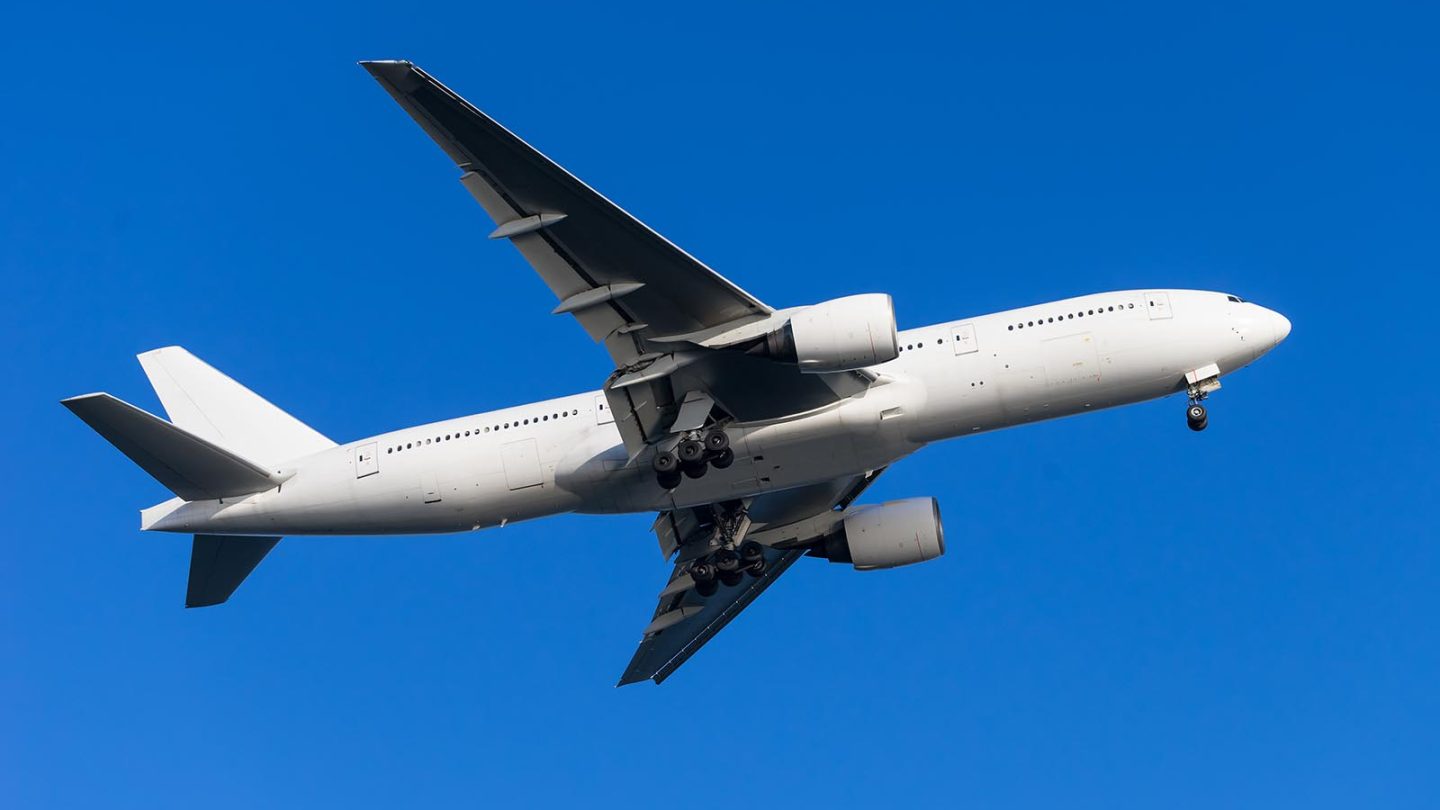 Reports have surfaced that the U.S. Air Force’s “doomsday plane” was spotted running a brief training mission at the end of February. The mission ran for four hours and took place following Russian President Vladimir Putin’s announcement that Russia’s nuclear forces were on high alert. The “doomsday plane” is a modified Boeing 747 built to withstand a nuclear war.

America’s doomsday plane was spotted taking off from Nebraska

British news site iNews was the first to report on the spotting. The modified Boeing 747 was spotted taking off from a U.S. Air Force base in Nebraska. It then completed a four-and-a-half-hour flight towards the city of Chicago before landing once more. iNews also reports that the doomsday plane was accompanied by several early-warning jets during the training mission.

The government renamed the plane to a Boeing E-4B following its modifications. It cost around $200 million to design. The doomsday plane is part of a group of aircraft known as the Nightwatch. The U.S. military has maintained the Nightwatch since the 1970s. The purpose of the doomsday plane is to serve as a moving command point in the event of nuclear war. Because it’s able to withstand a nuclear attack, the military could use it to command ground and air forces without the commanders being in one spot for too long.

It’s unclear whether this training mission was a result of Putin’s recent threats or not. The U.S. government often runs training missions to ensure these planes are ready for anything. Considering there are six of these doomsday planes, it could just be coincidental timing to see the training mission run so close to Russia’s threat and its invasion of Ukraine.

A windowless plane with antiquated technology

What’s most intriguing about the doomsday plane is its design. The plane is almost completely windowless. It features a special shielding designed to protect passengers from the thermal effects of nuclear weapons. Additionally, it can stay in the air for several days at a time and has the ability to refuel in flight. The government designed the doomsday plane during the Cold War. As such, it includes analog flight instruments. The older flight instruments are less likely to be fried by electromagnetic pulses released after a nuclear blast.

Each plane has 67 different satellite dishes attached to it. This allows the team onboard to communicate with just about anyone, anywhere in the world. Of course, most of the doomsday plane’s real capabilities are classified. At least, that’s what reports say. What we do know is that each of these planes stands around six stories tall. Live Science says that they include six bathrooms, a galley, a briefing room, and 18 bunks for sleeping. The doomsday plane can also hold a crew of up to 112 members.