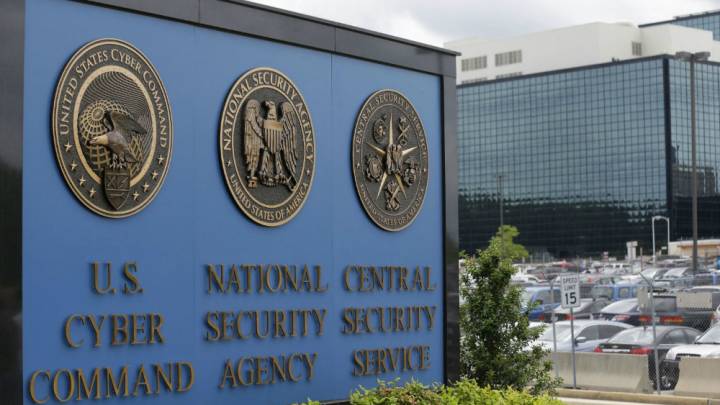 The NSA was thrust into the limelight once again today following reports that yet another agency contractor was found to have illegally absconded with classified NSA materials.

According to a report originally published in the New York Times, an NSA contractor by the name of Harold T. Martin was recently arrested after authorities discovered that he had stolen classified materials that may have included “highly classified computer codes developed to hack into the networks of foreign governments” like China, North Korea and Iran.

According to the Times, a raid on Martin’s house revealed a large number of classified documents on various storage devices that were never authorized to be taken off-site.

Interestingly enough, Martin was a consultant that worked with the NSA via Booz Allen Hamilton, the same consulting firm that employed Edward Snowden. Also interesting is that the NSA over the last two months has taken steps to keep Martin’s arrest as hush-hush as possible, largely to prevent Martin from becoming “another NSA martyr.”

The investigation into Martin’s motives, along with the full extent of the information he had in his possession, remains ongoing. At this point, it’s unclear if Martin was perhaps involved in the recent leak of NSA hacking tools that made waves just a few weeks ago.

As investigators look into Mr. Martin’s case, it is almost certain that they will focus on whether the contractor was behind a leak in August that exposed a collection of electronic tools used by the N.S.A. to break into networks around the world. That material, released by a group calling itself the Shadow Brokers, was thought by outside experts to have been obtained by hacking rather than from an insider. Now, in light of the arrest, that assumption may have to be revised. The code released by the Shadow Brokers was dated to 2013, meaning that it almost certainly has been overtaken by more recent code.

Recently, we reported that those tools were acquired when an NSA operative inadvertently left them behind on a computer. Perhaps, in light of the above, the dissemination of the aforementioned hacking tools was decidedly purposeful.

Much more about the story and Martin’s arrest can be read via the source link below.