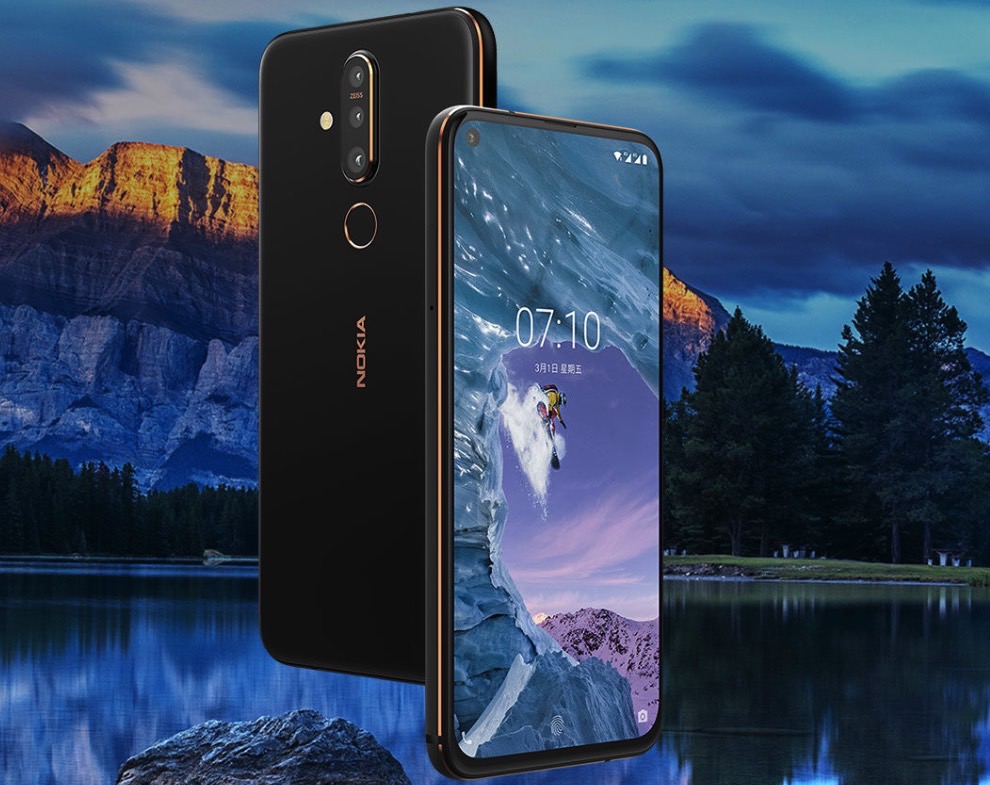 HMD Global’s Nokia 9 PureView might be the best Nokia phone you can buy right now, but the device isn’t necessarily perfect. The phone features a “classic” Nokia handset design, which means it has thicker bezels than most consumers want, and relies on last year’s top Snapdragon processor to power its penta-lens camera.

One of its biggest rivals is Samsung’s Galaxy S10 — a phone that features a hole-punch display design, as well as the latest Qualcomm processor. The S10, however, only features a triple-lens shooter on the back. But HMD just released a Nokia phone that looks a lot like the Galaxy S10 in terms of overall design. Sadly, the Nokia X71 is only selling in Taiwan for the time being, and it’s not a flagship handset.

The Nokia X71 features a 6.39-inch Full HD LCD with 19.3:9 aspect ratio, with the punch-hole camera placed on the top-left corner, similar to other punch-hole LCD phones from the competition, like Huawei and Samsung.

The phone looks a lot like the Galaxy S10, but it’s not quite a replica of Samsung’s flagship. For starters, the front camera is placed in the opposite corner. Secondly, the display features a thicker bottom bezel, and the fingerprint sensor is placed on the back under the triple-lens camera, rather than under the screen.

It’s unclear whether the Nokia X71 will ever be launched in Europe or the US, but the phone will cost NT$11,900, or around $385, in Taiwan when it goes on sale next week.