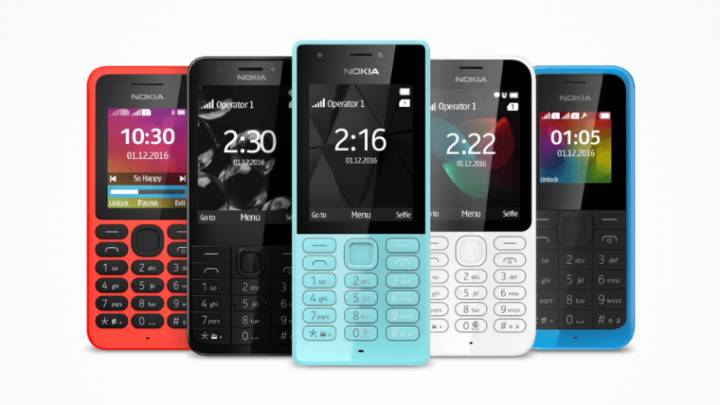 Better late than never, the saying goes. After almost a decade of waiting for Nokia to embrace Android, we may finally see it happen. The former undisputed leader of the phone business was overthrown in the iPhone and Android revolution. Nokia tried to stand out of the crowd by choosing Windows Phone over Android, and it ultimately died in Microsoft’s devastated arms.

But the Nokia name lives on, and former fans will probably be excited to hear that come 2017, the first high-end Nokia-branded phones will be made official.

The old Nokia company will not be making phones per se. Not as it used to. Instead, the Nokia name will be licensed to Chinese phone makers. We already knew that for a few months. We also knew that the group who controls the Nokia brand had to wait for 2017 so that the existing provisions in contracts with Microsoft expire.

Some six months ago, Microsoft sold its feature phone business that it got from Nokia to FIH Mobile, which is a Foxconn subsidiary, and to HMD Global Oy.

The deal is complete. Nokia on Thursday confirmed that “Nokia brand licensee HMD Global is now the new home of Nokia phones.”

“Under the agreement, Nokia will receive royalty payments from HMD for sales of every Nokia branded mobile phone and tablet, covering both brand and intellectual property rights. Nokia is not an investor or shareholder in HMD,” the announcement reads.

HMD will make new Nokia phones under an exclusive global brand license for the next ten years.

The word “Android” isn’t used anywhere in the announcement, but the press release does note that HMD will make phones and tablets, suggesting it’ll expand past feature phones in the coming years. The company does mention smartphones explicitly, on its phones page, which is once again available on Nokia.com.

The company did not announce any new products, but existing rumors suggest that at least two Android handsets are in the works for next year.